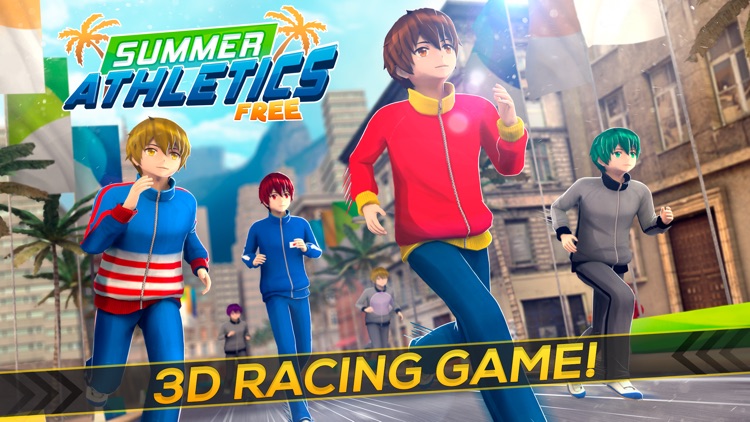 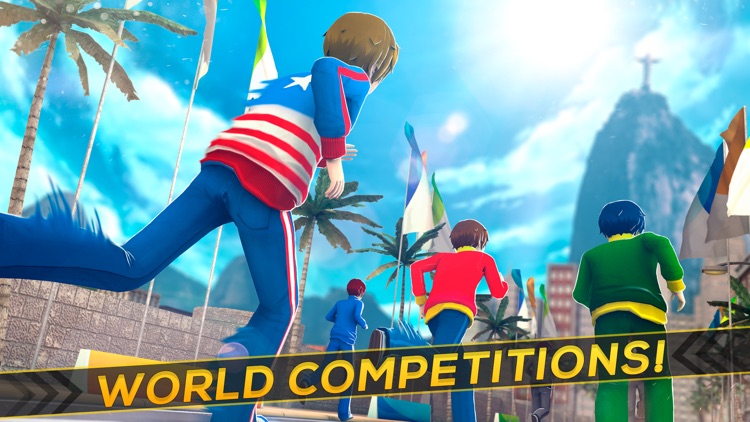 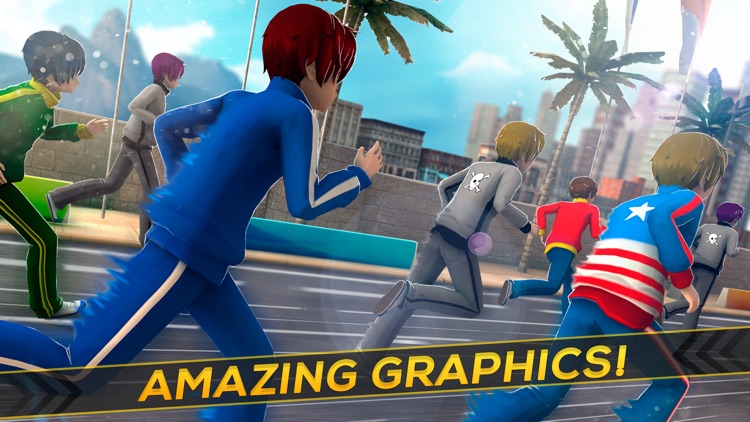 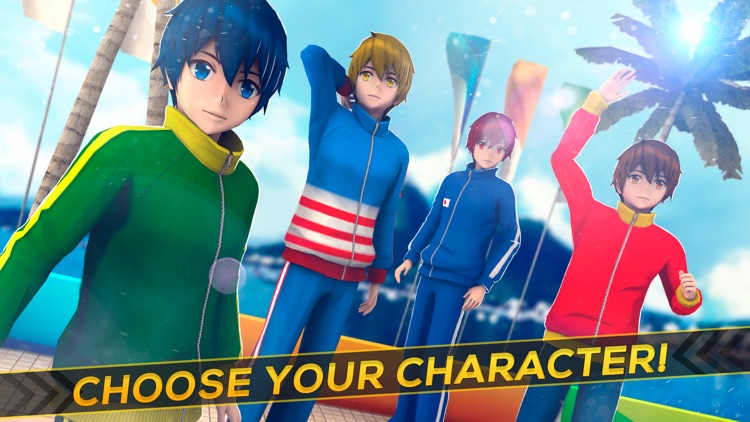 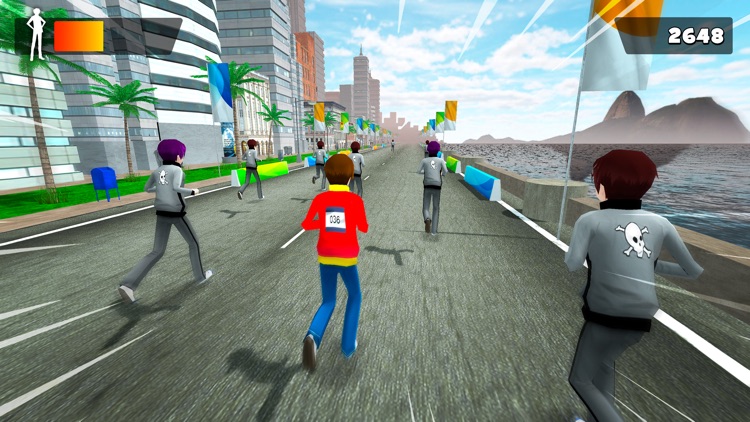 A funny and realistic racing athletics game with different Olympics official tests. You can run with the athletes of the moment in the city of Rio de Janeiro in an entertaining race. 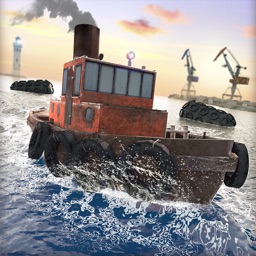 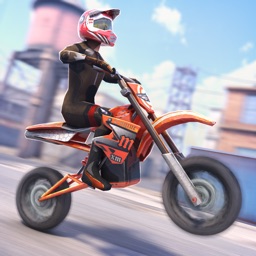 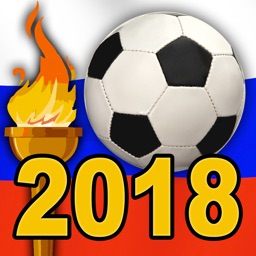 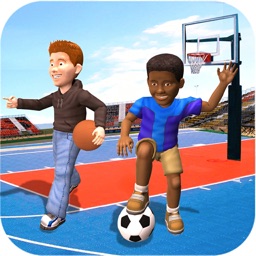 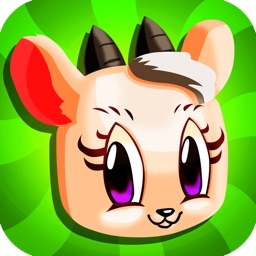 M&M App Services Pty Ltd
Nothing found :(
Try something else