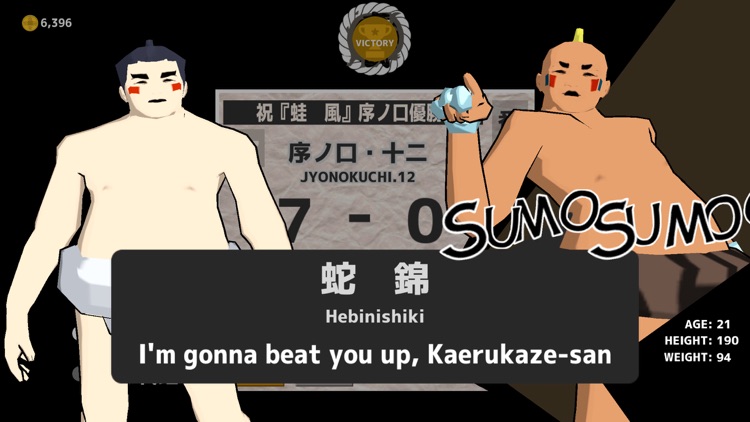 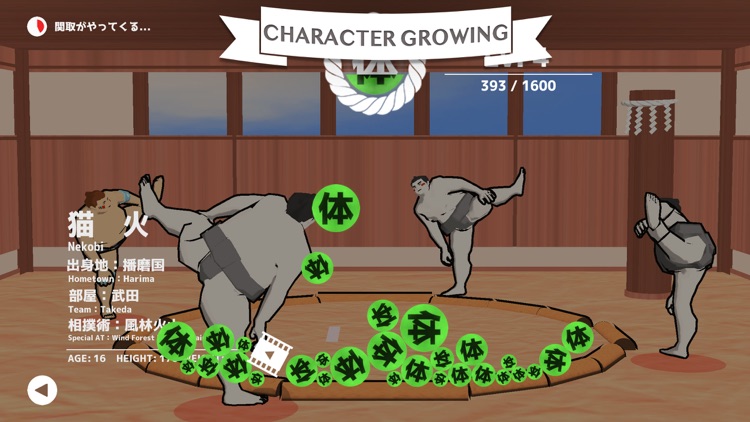 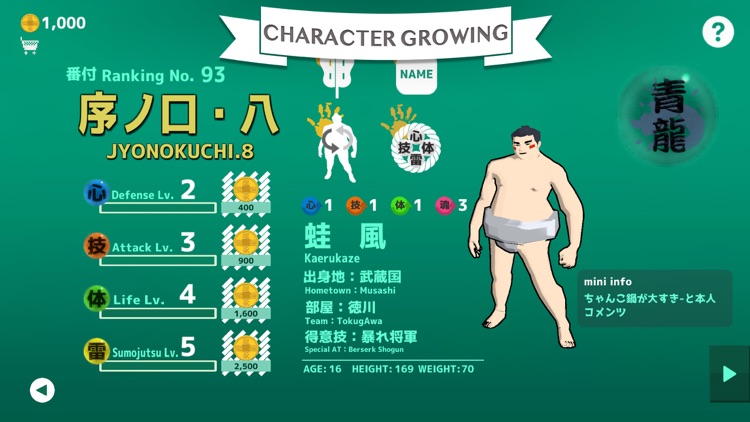 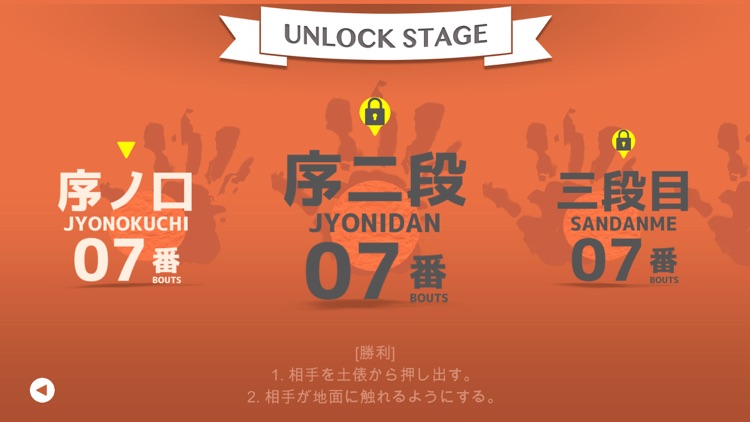 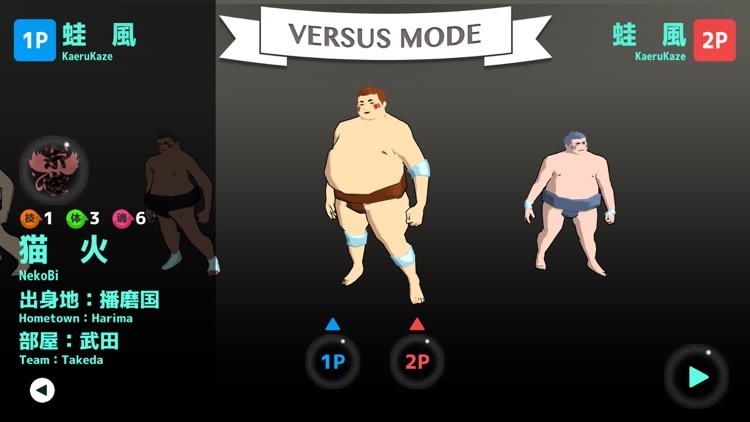 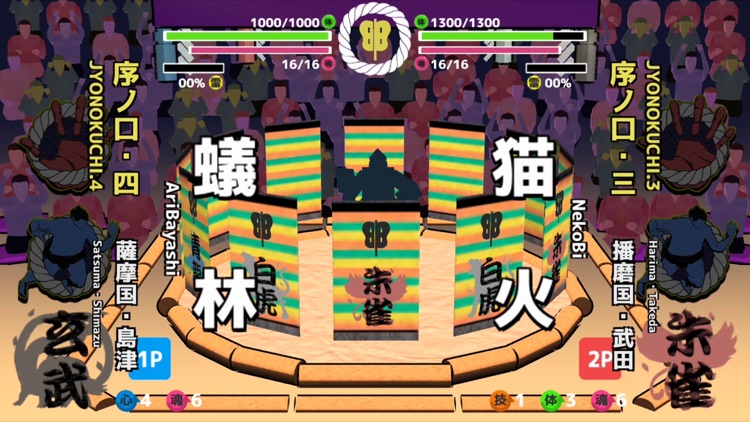 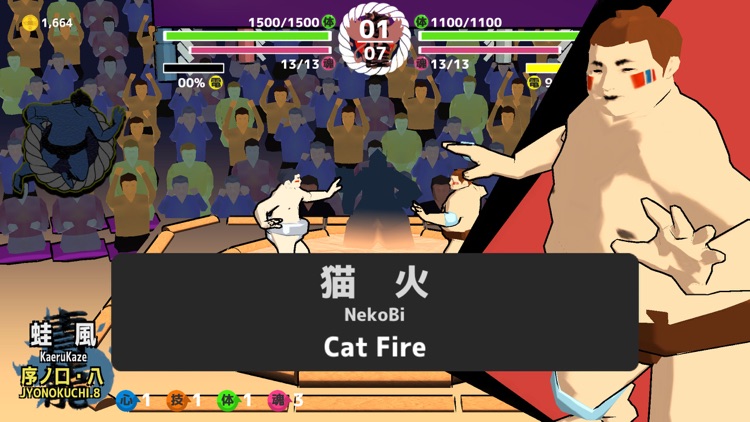 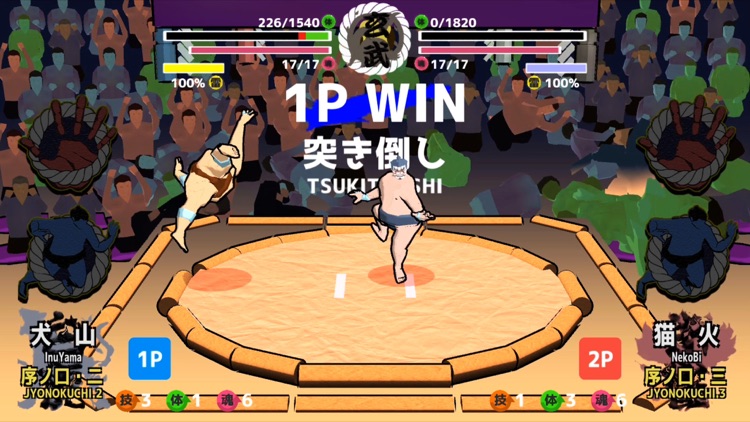 Long, long ago...
In the far east country "Zipang", There was a martial-art called "Sumo"...

Even if it becomes pinch, aim for reversal by charge!
If you can not win, raise the level and challenge again!

You can also play with friends and family in the versus mode.
Let's listen first what "Frog Oyakata" says.

Look closely at the movement of the opponent!
Unnecessarily tapping become you will stunned.
But If you do not operate, a cushion is thrown from the audience ;)

*『雷』If you accumulate this, power up (with time limit).

*if you can "Sumo Step", game will be exciting.

/// Character collection ///
Sumo wrestlers can get 15 or more.
If you clear the conditions you can get a strong character!

/// Versus mode. ///
Let's play with friends and family.
1player on the left side and 2player on the right side.

*This game is a fiction of Japan's traditional "sumo" which is sports and martial arts. It has nothing to do with real people or groups.

Similar Apps to SumoRoll Road to the Yokozuna 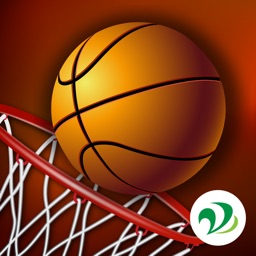 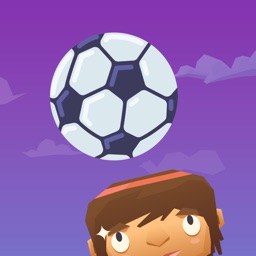 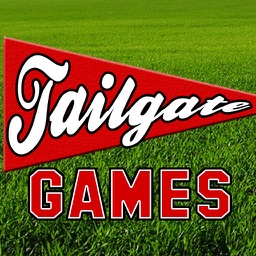 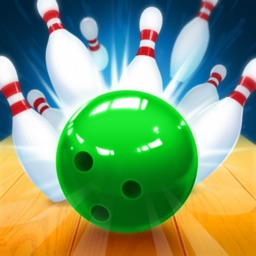 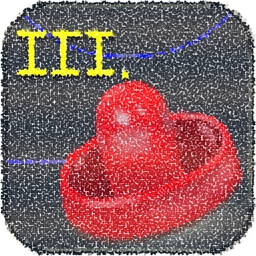 Jiri Volek
Nothing found :(
Try something else