"Sums Stacker" is one of a series of challenges included in the award winning "Math Doodles" iPad app. This version of "Sums Stacker" has been designed specifically for the iPhone/iPodTouch screens. 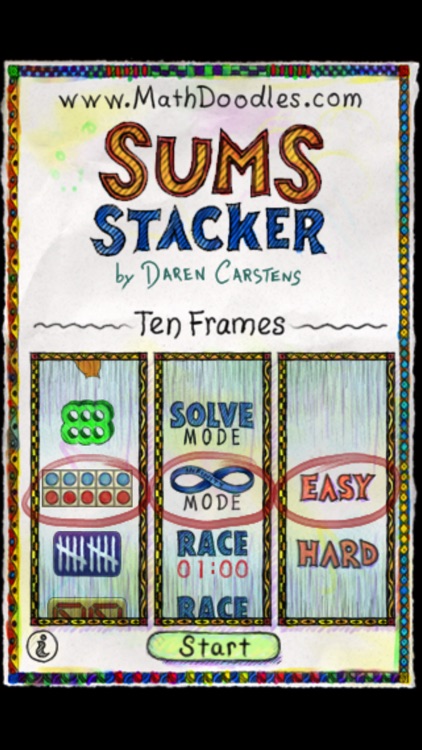 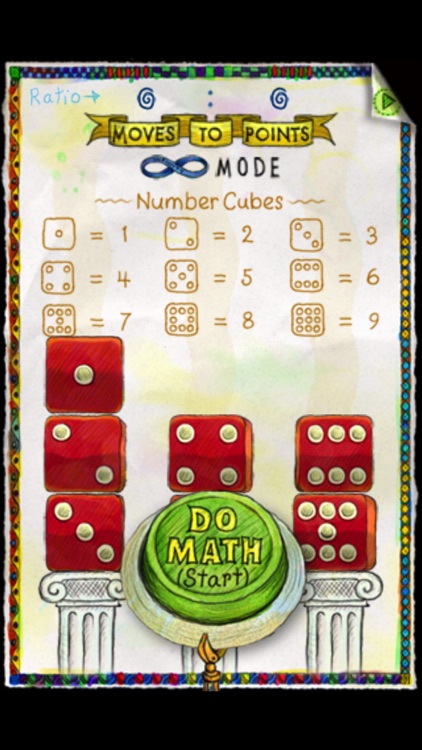 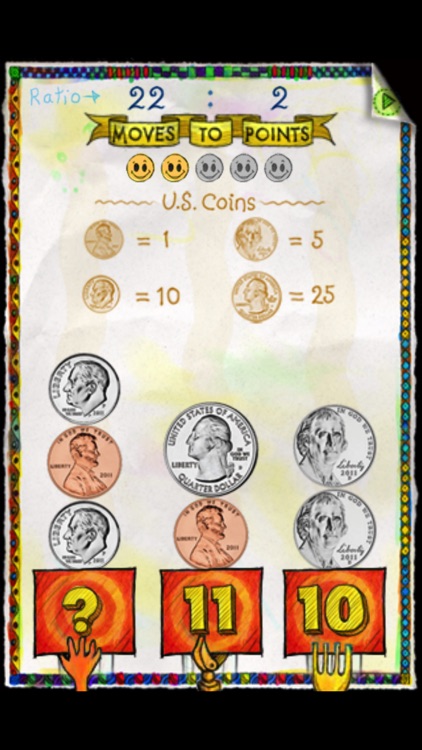 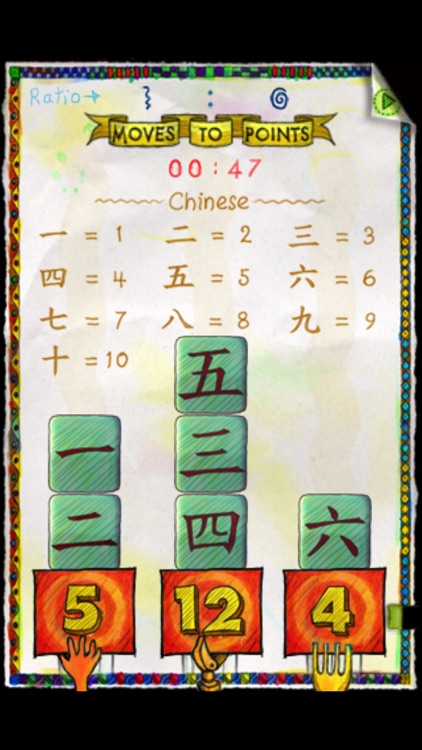 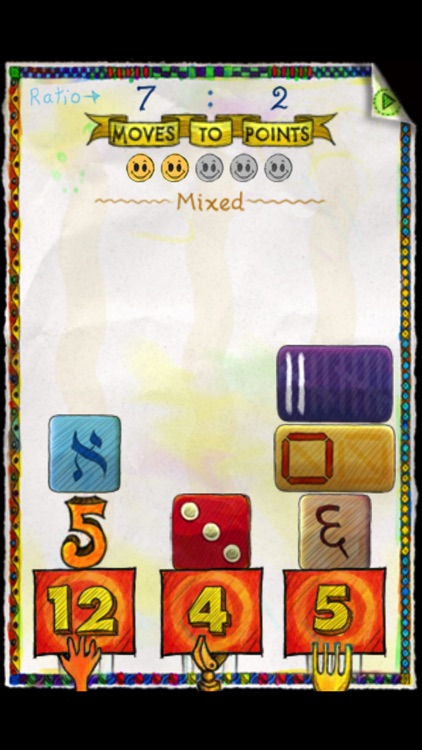 "Sums Stacker" is one of a series of challenges included in the award winning "Math Doodles" iPad app. This version of "Sums Stacker" has been designed specifically for the iPhone/iPodTouch screens.

"I really enjoyed Sums Stacker. It’s got charm and I love the twist it puts on practicing Math."
- www.theiphonemom.com

"This is a great, fun way to improve math fluency without boring drills."
- www.bestkidsapps.com

Sums Stacker is a "Math Doodles" challenge that provides plenty of addition and subtraction practice, within a recreational math setting. The mathematical puzzle allows users to play with different representations of numbers, while developing their number sense to create strategies to help them solve problems. There are two modes of play, solve and race, and two difficulty levels.

THE PUZZLE: Numerals are piled into three stacks. Each stack is randomly assigned a target sum. Move numerals and sets of numerals around with the tip of your finger from stack to stack until the sums of each stack equal the target sums represented at the bottom of the screen. Once the stacks match the sums, the screen clears and you get another challenge. The numbers are represented in eight ways that vary in their level of abstraction: preschoolers might start with the fingers, dice or ringlets, because they can be easily counted, while older children or adults can find a challenge with coins, Roman numerals, or the word spelled in Spanish.

INFINITY MODE: Allows the user to play as long as they wish.

RACE MODE: Rack up as many points as you can solving puzzles, before time runs out. The timer is represented by a tab of paper that works its way around the edge of the screen.

HARD MODE: To make things a little bit harder, one of the target sums is left as an unknown.

"This approach to addition and subtraction is much more engaging than flash cards."

"This game is extremely well designed and executed."

"The proof is in the pudding so the fact that my kids chose to play this game so much speaks to its enormous value."

"I Like the fact that they are problem solving and thinking mathematically while practicing basic math facts."

"Although this game is geared toward kids, I often find myself playing it while commuting on public transit as it is challenging, addictive, and can be played in short sessions."

Please take a look at these other Math Doodle apps: 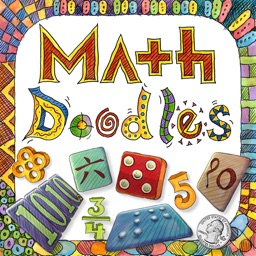 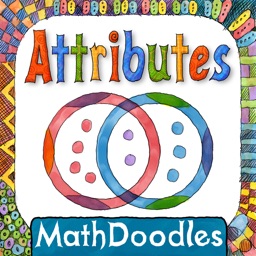 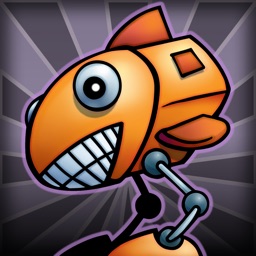 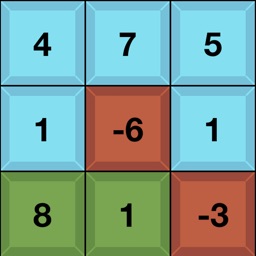 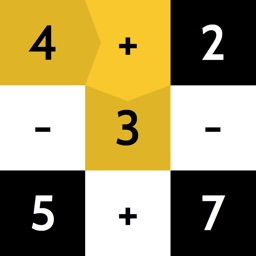 Q42 B.V.
Nothing found :(
Try something else