Gather your crew and jump into the sun in Sunburn.

The comet destroyed the spaceship. 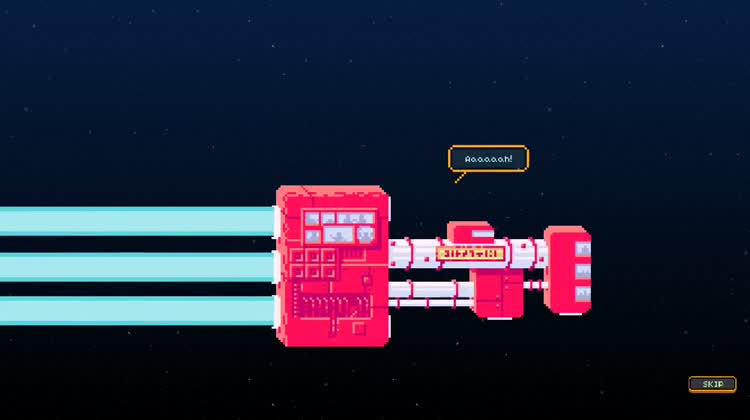 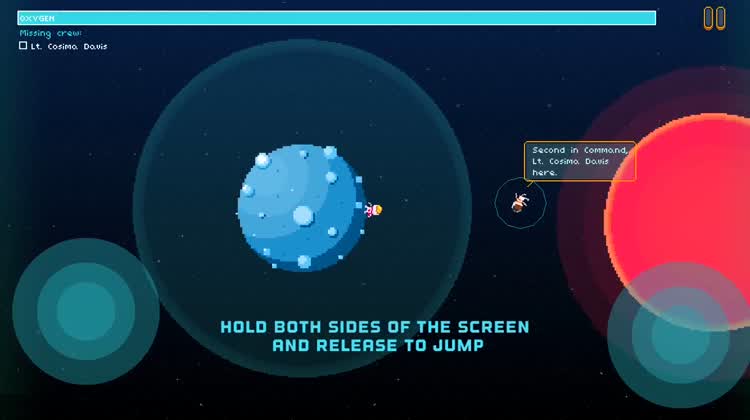 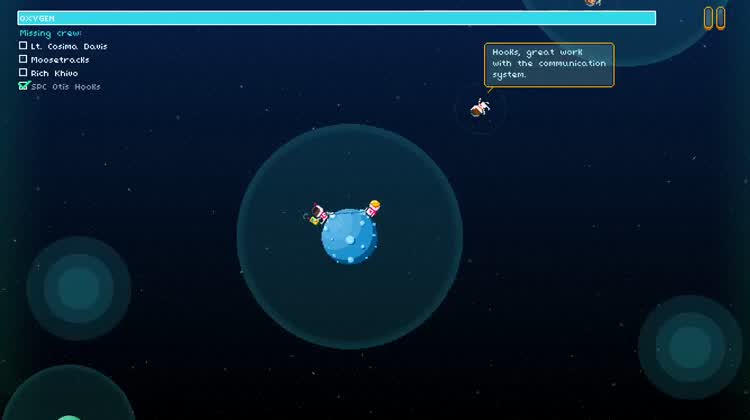 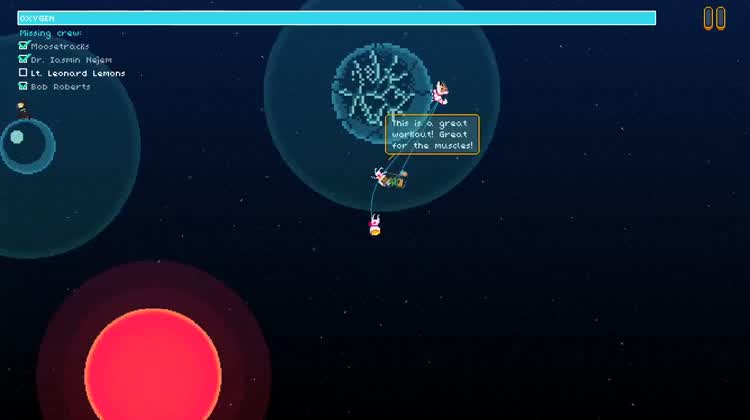 No one dies alone.

If exquisitely designed platformers are your thing, check out Sunburn. It includes more than 50 levels to enjoy. 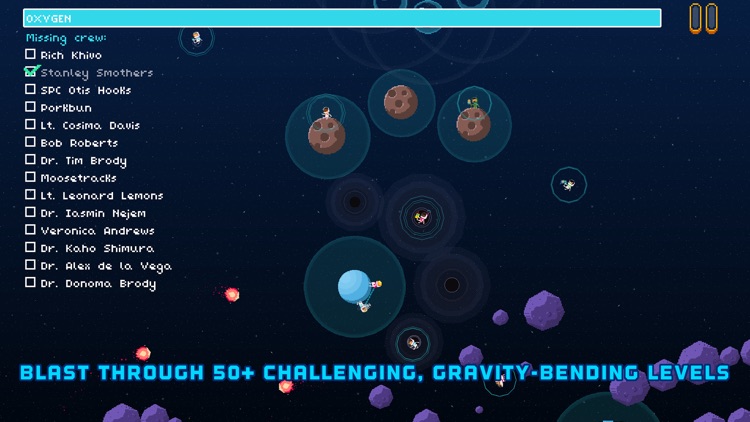 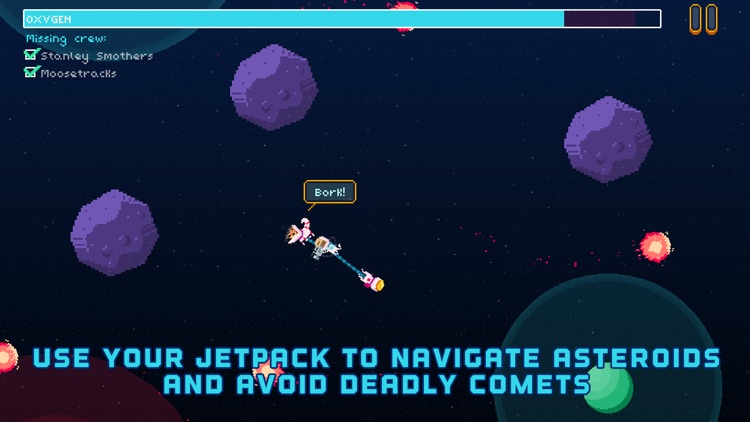 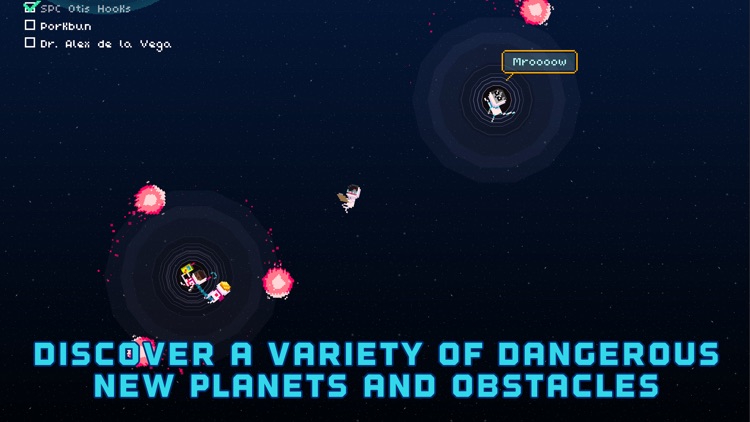 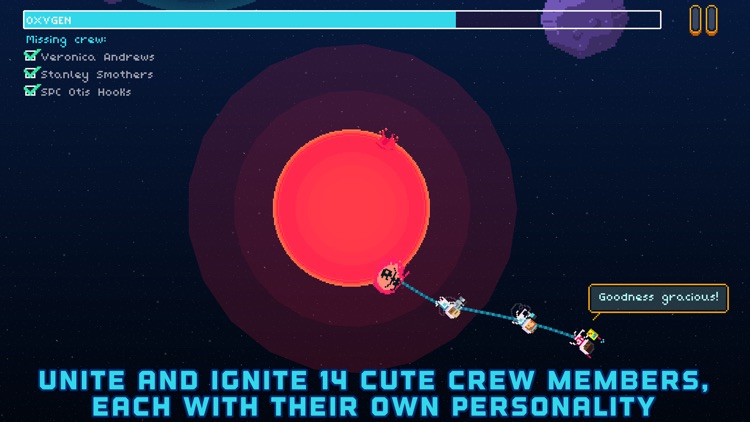 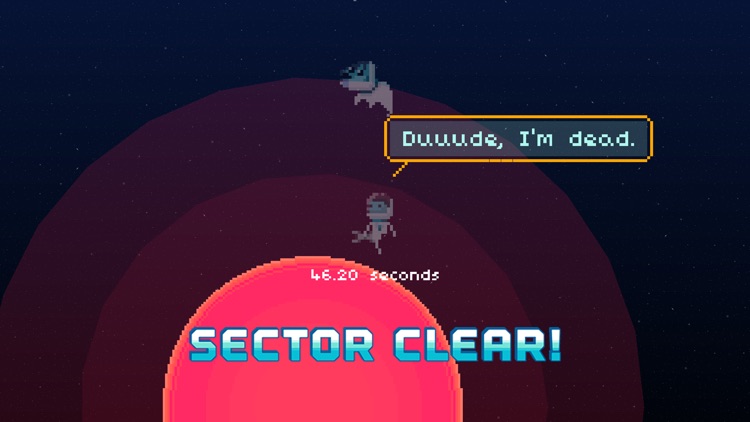 On sale as part of the Handpicked Apps & Games, Limited Time: At Least 50% Off promotion.
Get it now before the savings ... burn up.

Your ship is gone.
Your crew is scattered.
One option remains.
Gather your crew...

and jump into the sun.

Reunite your shipmates and hurtle toward the end in 50+ distinctly dangerous gravity puzzles!

◇ 148apps: "4.5/5 "One of the weirdest and best platforming experiences to be had on iOS...A complete delight."

◇ Kaijupop: "3/4 Pops: Exceptional. A significant cut above the crowd."

◇ TouchArcade: "4/5 Well worth checking out."

Features:
◇ Blast through 50+ challenging, gravity-bending levels
◇ Discover a variety of dangerous new planets and obstacles
◇ Use your jetpack to navigate asteroid fields and avoid deadly comets
◇ Unite and ignite 14 cute crew members, each with their own personality
◇ Track achievements and compete with your friends on Game Center
◇ Astronauts, catstronauts, and a dog named Moosetracks

You control the captain of a spaceship that is suddenly struck by a comet and destroyed. With no way to get home, the ship's crew is forced to face reality. They're doomed to die. There's no way out. But no matter what their fate may be, one thing is decided for certain. No one dies alone.

It's your job to navigate through the universe as the captain and reunite your crew. Hop, blast, and drift your way from planet to planet using your trusty jetpack. Reunite the crew, making sure not to run out of oxygen and leave them to drift in the void. Beware of molten planets, speeding comets, and deadly gravity wells. And when everyone in the sector is reunited, make your way to sun.

Sunburn! is the debut game from Secret Crush -- a three person studio founded by three alumni of the prestigious NYU Game Center MFA game design program. Originally a student project, the game was then specially selected for three months of full-time development as part of the NYU Game Center incubator in New York City. 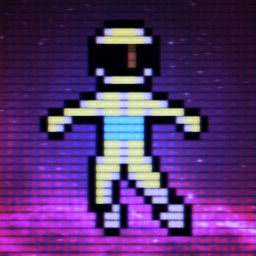 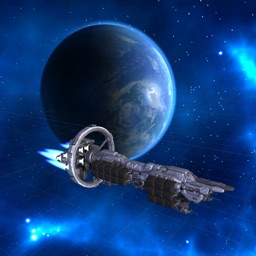 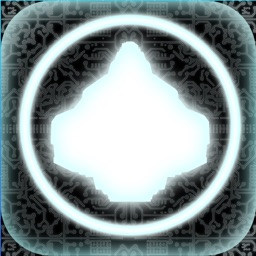 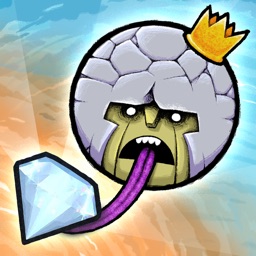 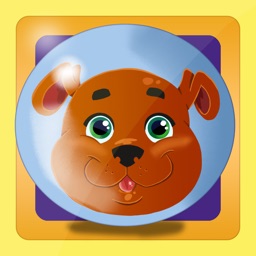 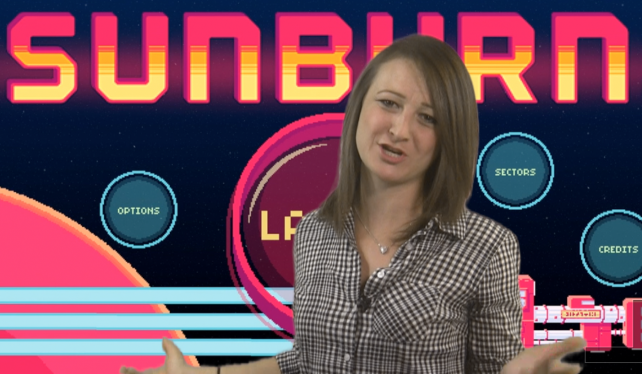 AppAdvice Daily: Line up for our best new games of the week plus a giveaway

Get ready to be endlessly addicted to our best new games of the week.

November 28 Robin Rhys
Nothing found :(
Try something else