"Sunset Operation is a one-player on-rails shooter genre mobile video game where the player is sent on a mission to shoot bad guys, moving from each area to the next. 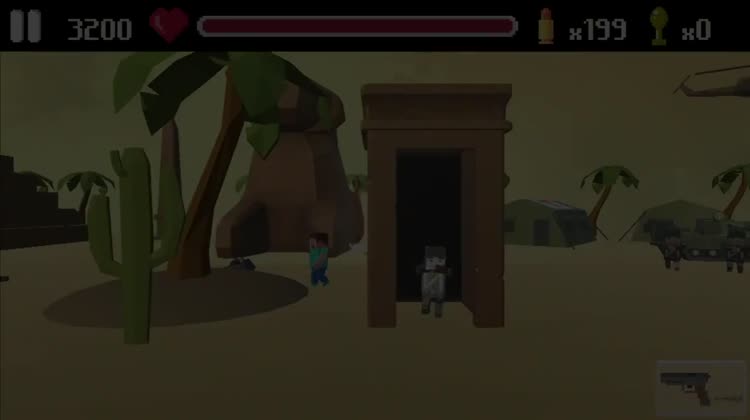 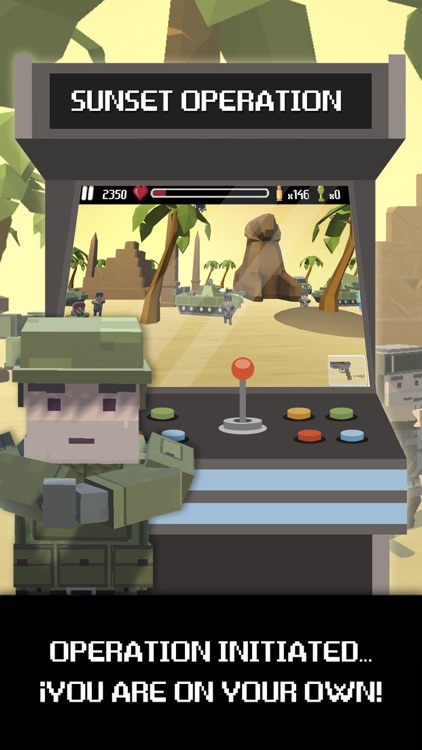 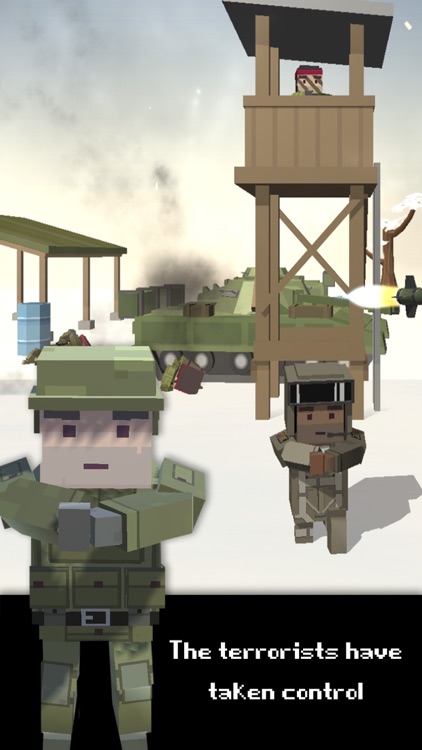 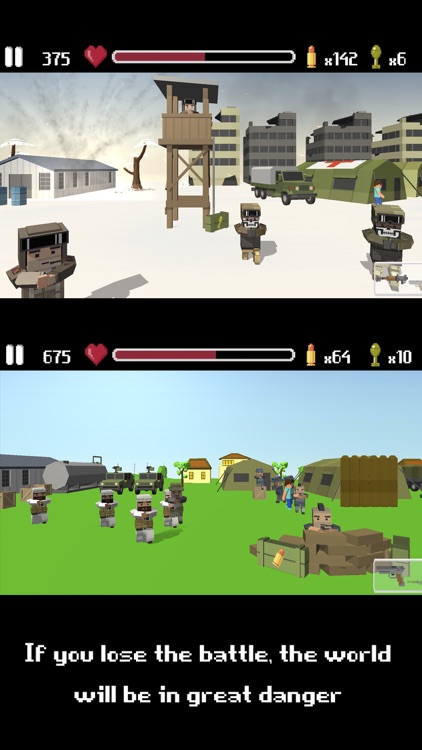 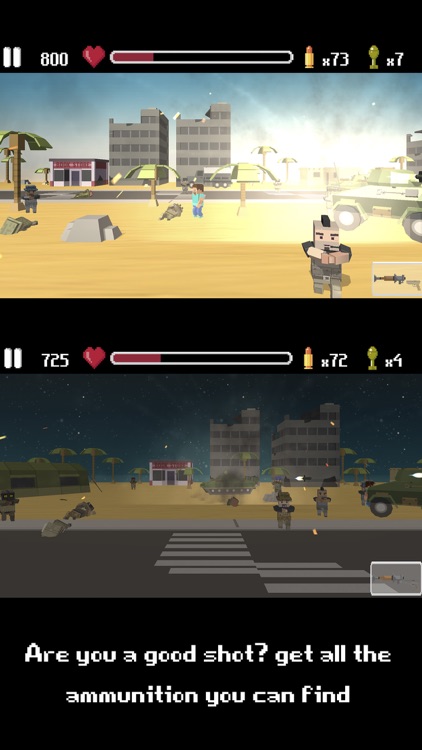 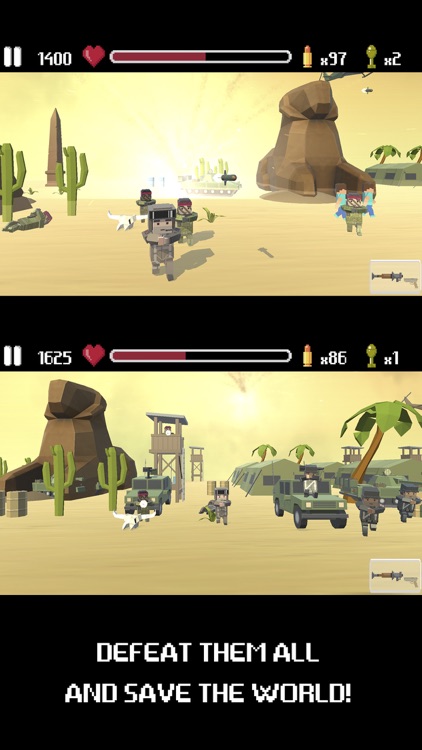 "Sunset Operation is a one-player on-rails shooter genre mobile video game where the player is sent on a mission to shoot bad guys, moving from each area to the next.
If you want to be a tough military, gun-toting hero, the definitive military hard-man game is Sunset Operation.
As the screen scrolls slowly to the right, an entire army of soldiers, tanks, and helicopters assault the screen, shooting unnervingly in the direction of your face. Enemies run onto the screen at different distances to the player. The player has to quickly shoot them before he takes damage from the enemy's gunfire. Some enemies require multiple shots, such as the tanks, helicopters etc. The player also has a finite number of grenades and bullets. Use your ammunition wisely and level up!
Choose your game mode;
Survival Mode: Continue fighting with the bad guys in an infinite war until you lose!
Mission Mode: Complete each mission and go to the next level! You can buy the last two missions in the app.
5 missions / levels are waiting for you !
Great Abies - Alba Ruby Hills
North Wind - White Desert
Lost Tourmaline - Donakil Desert
Fifty Stars - Donakil Desert
Acacia Flower - Uadi Natrun Desert" 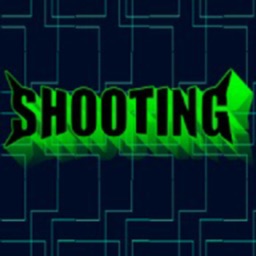 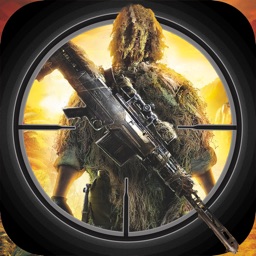 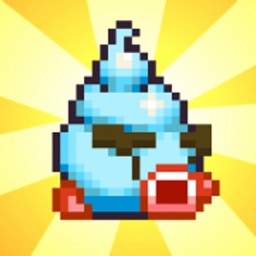 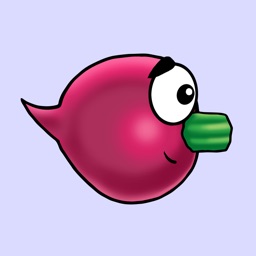 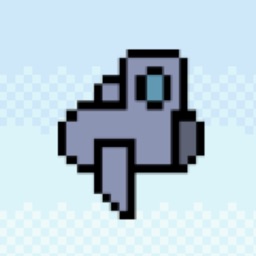 Cheryl Stanton
Nothing found :(
Try something else