"The action is nippy and well-presented, and we found ourselves really getting into it and yearning for those coveted gold medals." -PocketGamer.co.uk 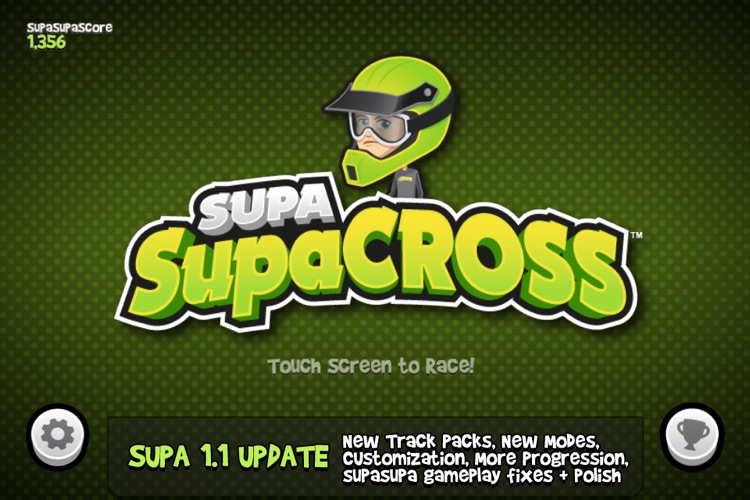 SupaSupaCross is FREE but there are more add-ons 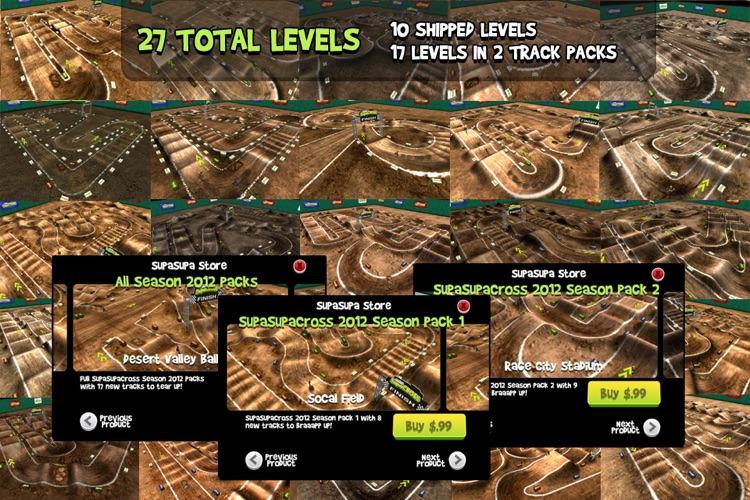 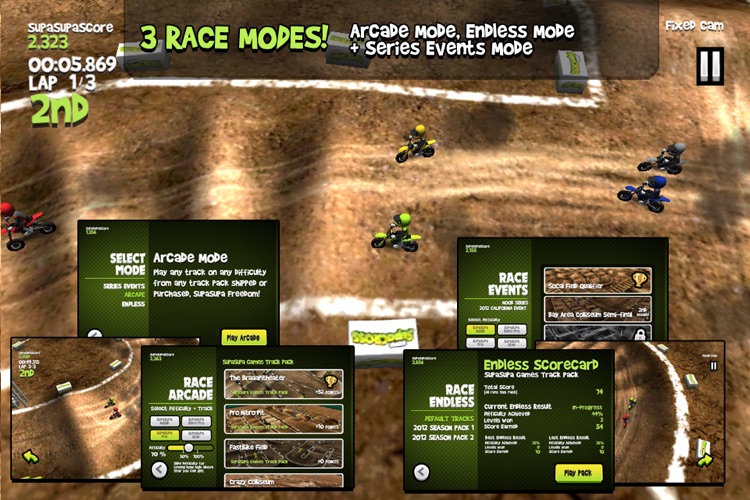 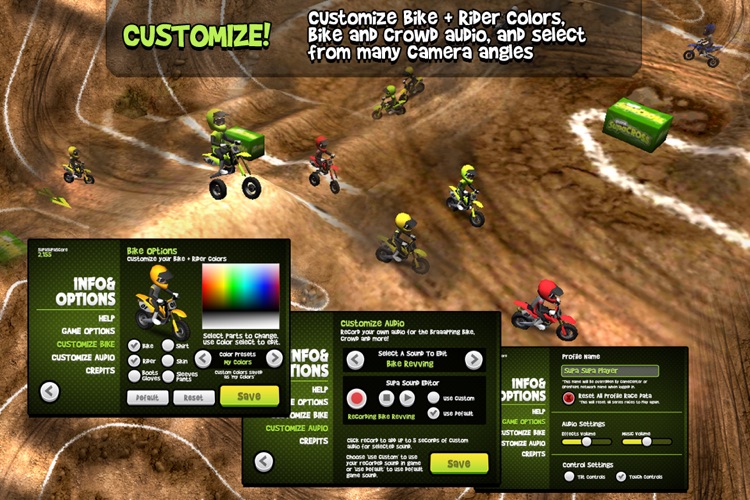 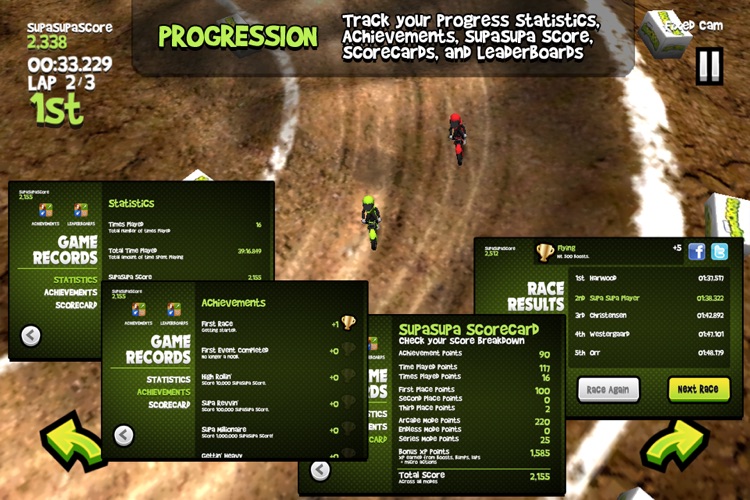 "The action is nippy and well-presented, and we found ourselves really getting into it and yearning for those coveted gold medals." -PocketGamer.co.uk

"This is just a fun little arcade racing game to kill some time with whether you have five minutes or a half an hour. " -DroidGamers.com

"This game is a definite must have if you’re into dirt bike racing or racing of any sort." -iAndroidTablet.com

SupaSupaCross is an arcade style racing game where riders tap, tilt, and turbo-boost their way to the finish line. Be a SupaSupa star as you race across ten exciting stadium levels and increasingly difficult series challenges. A nostalgic top-down racing experience full of fun tracks, boost pads, slow-downs, and SupaSupa offroad action.

Features:
* An exciting casual game experience that anyone can play
* Touch or tilt controls for all types of device gamers
* Leave other riders in the dust with fast-tap starts
* Hit boost pads for added speed
* Race against increasingly difficult AI as you progress through each series
* 3 Race Modes: Series Events, Arcade and Endless!
* Buy the new track packs: SupaSupaCross 2012 Pack 1 and SupaSupaCross 2012 Pack 2 for some more Supa fun with these beautiful + challenging new technical tracks, 17 in total to tear up!
* Customize your bike + rider colors
* Customize bike and crowd audio if you have a mic
* Change camera views
* GameCenter integration of achievements and leaderboards lets you compare your achievements and stats against other braaaping SupaSupa stars, as well as personal stats and achievements
* Universal build, scalable UI and gameplay to fit all screens fully from small screens to HD
* Developed by the same talent to produce the top-selling MX vs. ATV series
* Original music

Race and increasingly challenging set of racers until you can no longer compete. You will have to play rough to win at a disadvantage. How long can you hang as the underdog?

Pick any track to race on and any difficulty to race with from n00b to above SupaSupa Star and beyond.

Play in events as you move up the rankings from n00b, Semi-Pro, Pro and Supa Supa Star difficulties to become a champion.

New features to add your own bike/rider style and sounds to the game as well as pick from many camera angles.

Select your own bike colors for your bike, rider, shirt, gloves/boots, pants/highlight and skin together or separate using the color selector in options. Or select from 50 presets to use or start with to customize further. Supa flair!

Many different camera angles to view from including fixed, follow, bird's eye and stadium cams at near and far distances.

Now supports all resolutions from the small screens to large wide screens and takes advantage of all those pixels.

SupaSupa Games is a Phoenix-based group of developers with one goal in mind: making games that are SupaSupa fun to play. 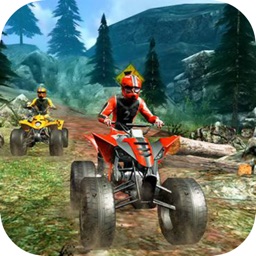 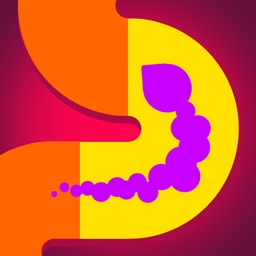 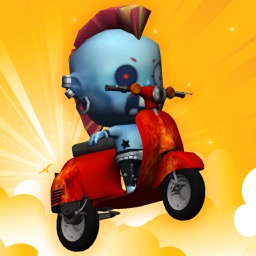 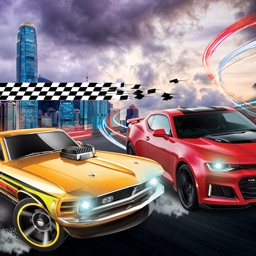 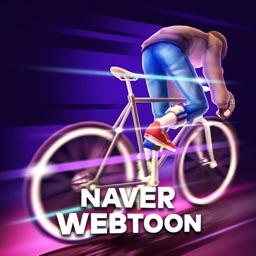 NAVER WEBTOON CORP.
Nothing found :(
Try something else