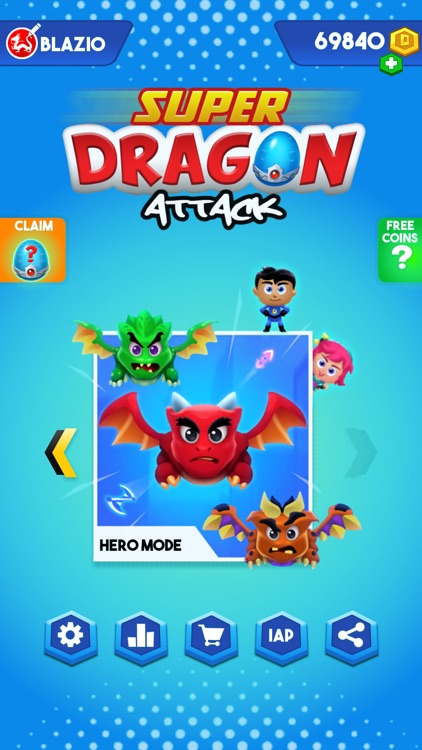 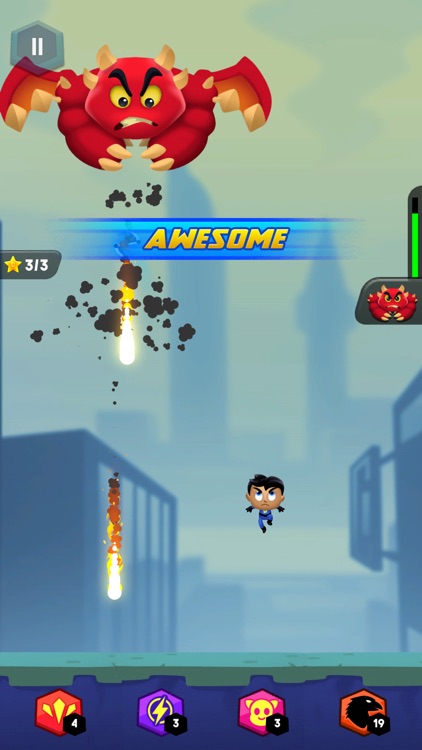 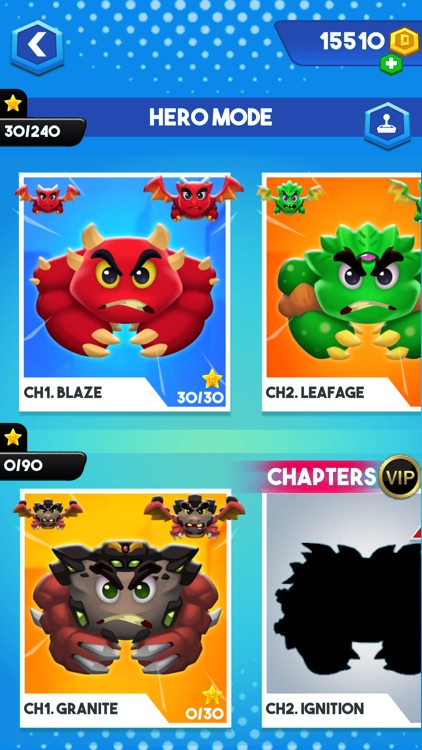 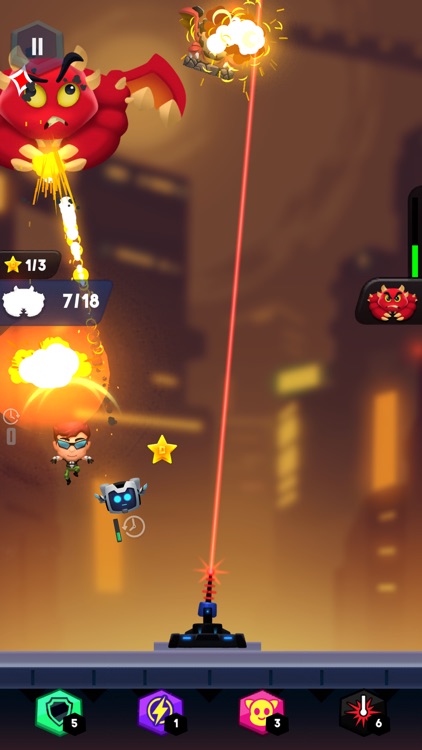 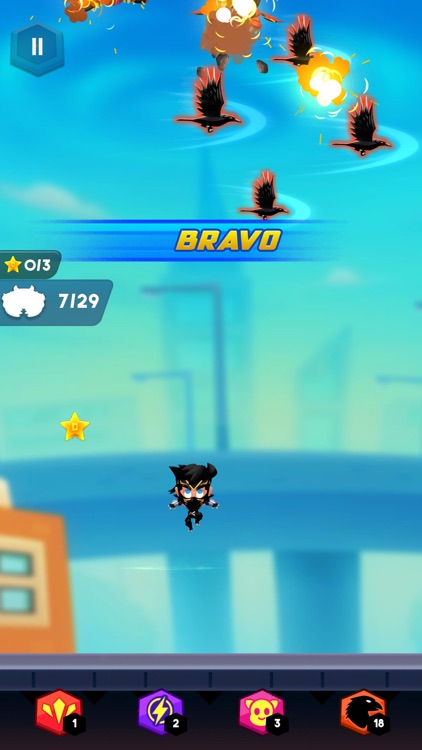 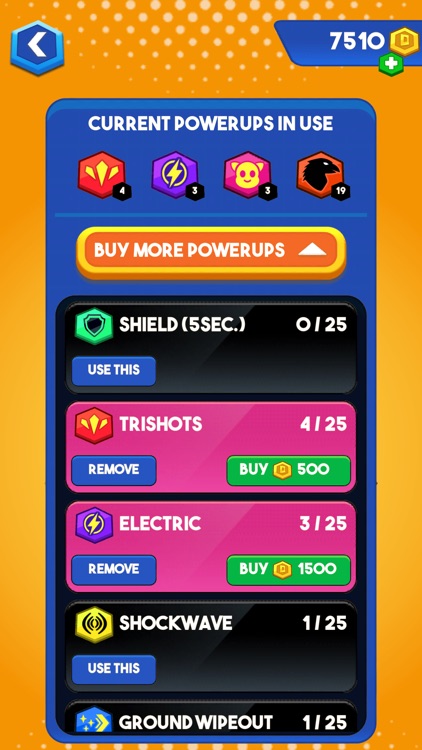 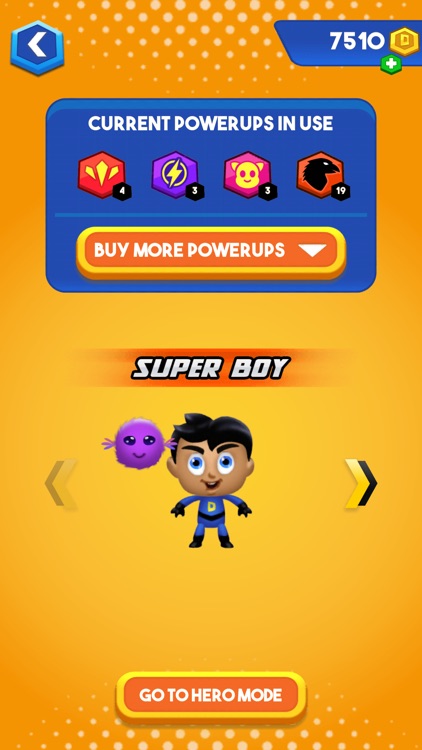 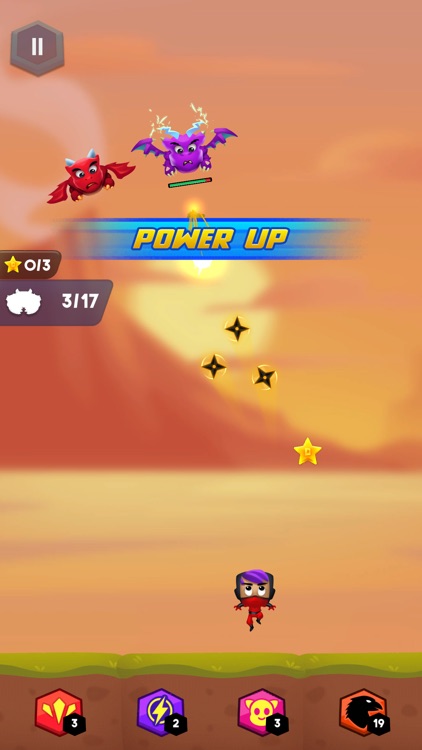 GAME EXPERIENCE
Immerse yourself in one of the most one-touch hyper-casual action games, with stunning visual and particle effects that turn every action into a real blockbuster action movie. Defeat all different types of small dragons and boss dragons.

SLOW-MOTION
You have got the control of time in your hands. While attacking control the time to aim at dragons or to defend from dragon attacks. Aim and hit face of small dragons and boss dragons. We all love show motion :)

SUPER HEROES
Play as 8 unique superheroes having different weapons and a cute assist and save our cities from furious small dragon attacks and boss dragon attacks.

POWER-UPS
An action is incomplete without power-ups. Get the most of 11 unique power-ups with amazing visuals and effects and defeat different kinds of dragons and most powerful boss dragons.

GIFTS
Claim your gifts every 2 hours for free by cracking an dragon egg. Also if you win the game, don't forget to crack an dragon egg :) You can also crack dragon egg for free coins. 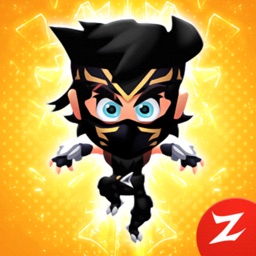 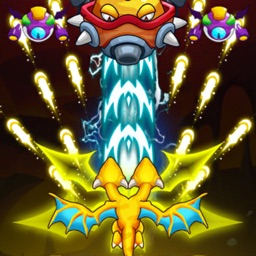 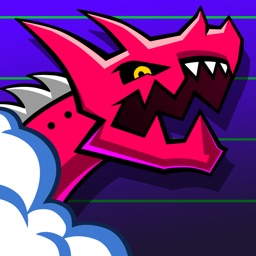 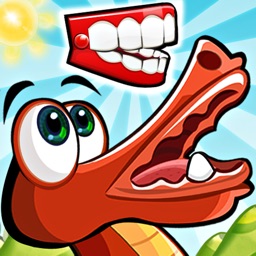 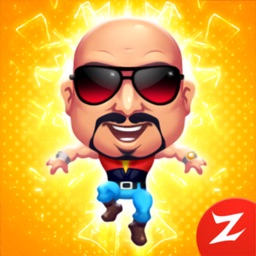 Uday Yadav
Nothing found :(
Try something else