Meet Jamag; he’s your typical fun-loving kid from the Faulcon region of the island of Basiletti. 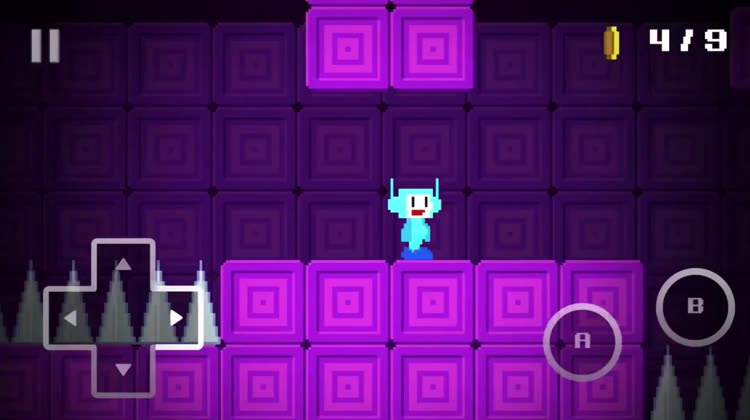 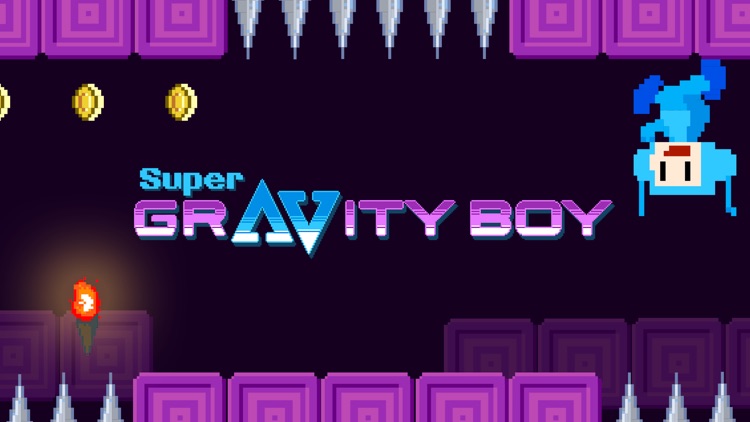 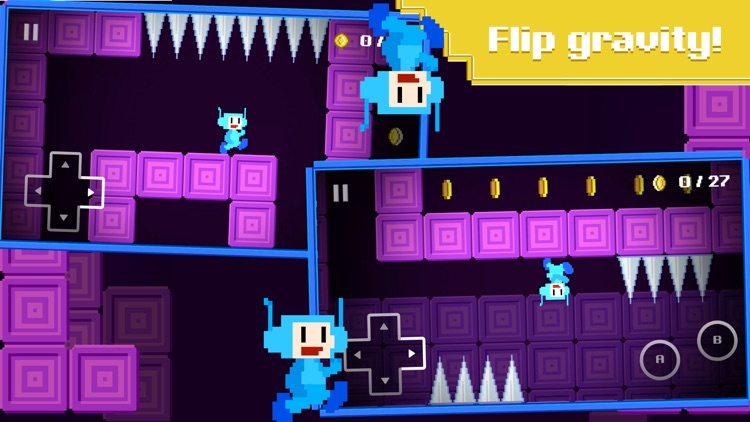 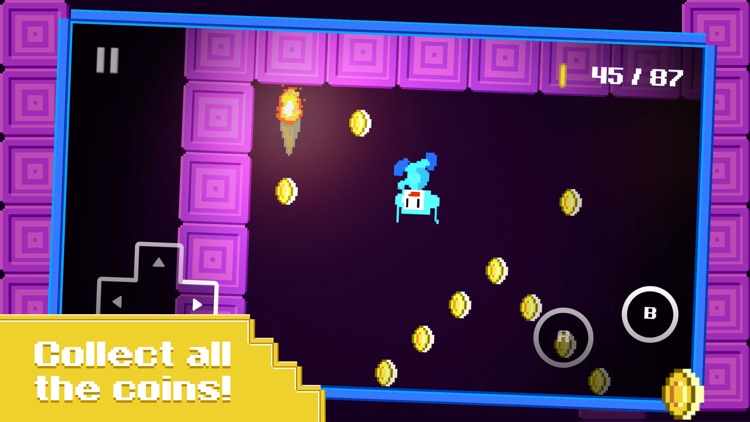 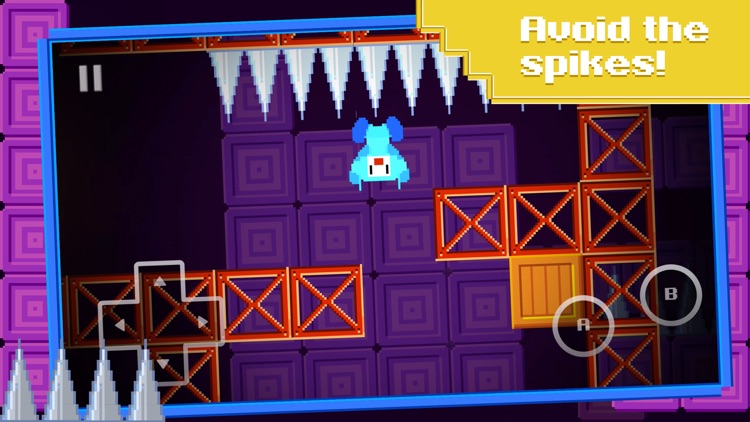 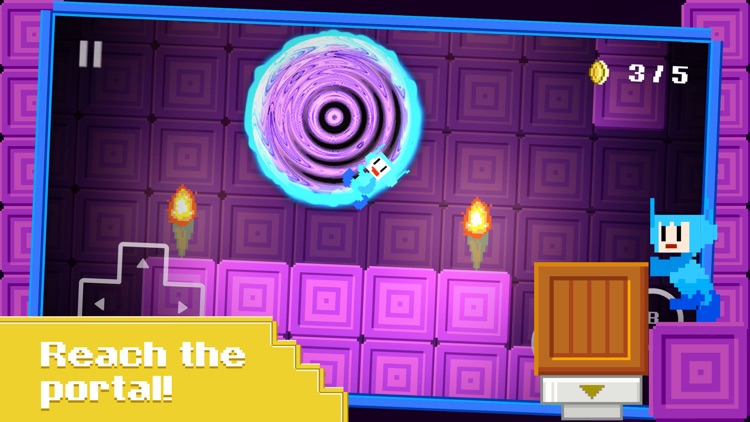 Meet Jamag; he’s your typical fun-loving kid from the Faulcon region of the island of Basiletti.

He loves his sport (especially Basketball), hanging out with friends after school, zooming around on his bike and all the other things kids his age like to do.

But there is something about Jamag that isn’t typical.

No, not typical at all.

He can flip. And when I say flip, I don’t mean he gets angry - in fact, he’s almost always smiling.

No. I mean he can flip the gravity around himself and walk on the ceiling! Pretty impressive right?

So what does Jamag do with this flipping gravity gift?

Does he save humanity? Create world peace? Save cats from trees?

No. He ‘cheats’ at basketball.

Of course, he will tell you there is nothing in the rules to stop him flipping his gravity up and down to perfect his slam dunk.

It drives the opposition crazy, but his teammates love it and now everyone calls him by his B-Ball name: Super Gravity Boy or SGB for short!

Anyway, at a recent derby match against the Addyman Mad Ants, there was a big-league basketball scout in the crowd.

At least he said he was a scout.

Super impressed with SGB’s skills on the court, the scout immediately got SGB to agree to report for training the next day at the top-secret training location for elite basketball players.

When SBG arrived at the ‘training’ centre, it looked more like a science lab, but the scout told him not to worry and took him in to see ‘the head coach’: Dave.

It quickly turned out Dave that is not a basketball coach.

No. He is, in fact, the head of the GECCO (Galactic Explorers Coin Collecting Organisation) - the company that SGB’s Dad works for.

SBG’s Dad often worked away for a week or so at a time but never told SGB exactly what he did in his job; apparently, that is top secret (but all for the good of Basiletti people of course).

Dave tells SGB that last night, what started out as a routine coin mining mission ended in disaster. A ship, secretly collecting coins on behalf the people of Basiletti, strayed too close to the Violet Vacuum and the ship was sucked in!

It is with a heavy heart the Dave tells SGB that his Dad was on that ship.

Not much is known about what lies beyond the Violet Vacuum but scientific tests suggest that gravity there is super heavy.

So Dave and everyone at GECCO thinks SGB is probably the only person who can explore the new world (or worlds!), find the missing ship and bring his father home!

Super Gravity Boy immediately agreed to look for his father and GECCO delivers SGB to the edge of the Violet Vacuum to start his mission.

Just before he passed into the Violet Vacuum, Dave gives SGB some last-minute vital information…

Beyond the Violet Vacuum, they have detected numerous vortexes that, theoretically, can be used to quickly travel through space but they seem to randomly appear and disappear (almost like they are being switched on and off somehow).

Also - most importantly - to power his father’s ship for the return voyage, SGB must collect as many gold coins as he can.

As SGB departs into the unknown, Dave shouts: “Good luck!”.

Quickly followed by “Oh! And watch out for spikes!” 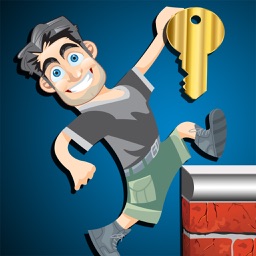 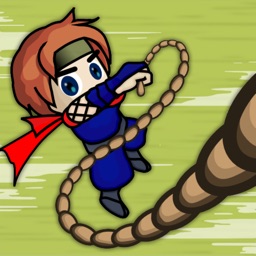 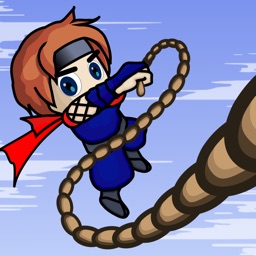 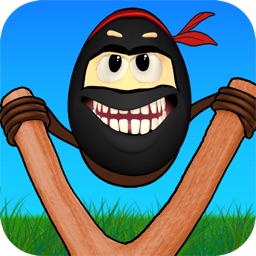 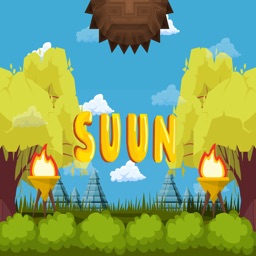 Duvan Andres Perez Villalba
Nothing found :(
Try something else