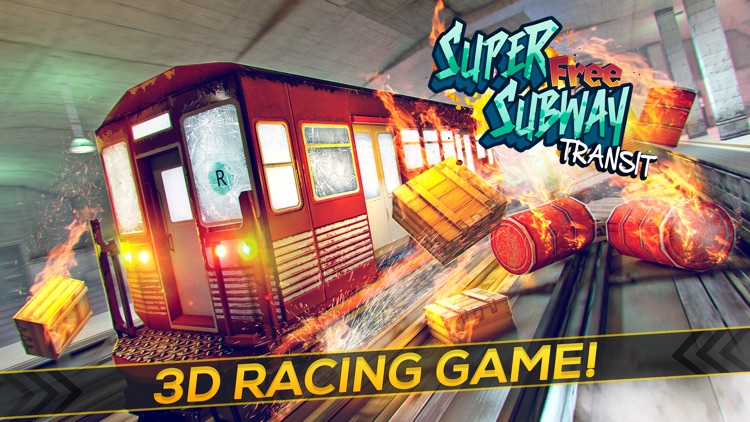 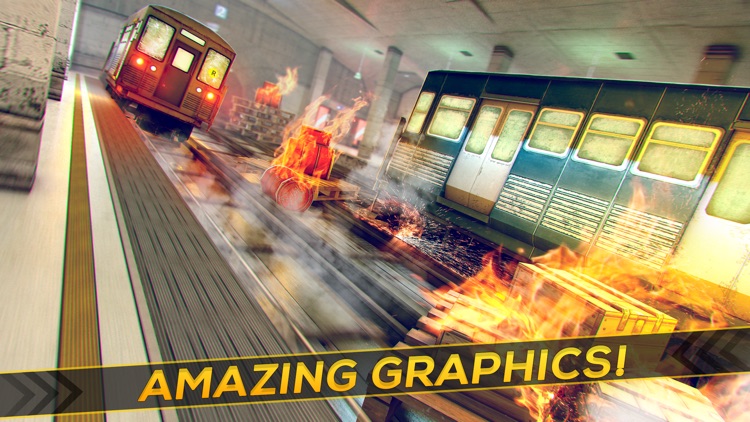 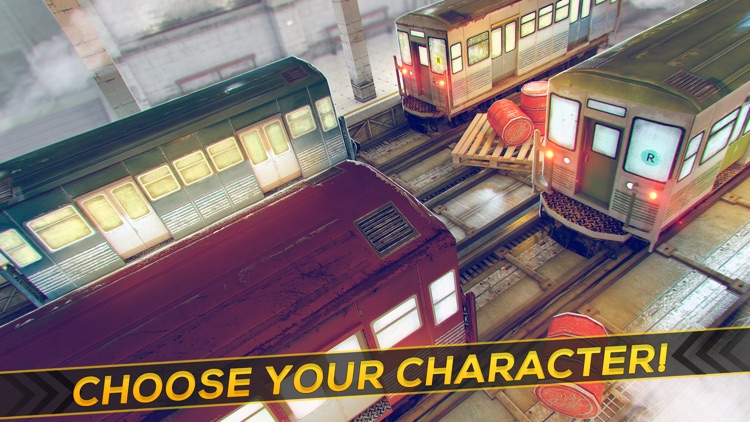 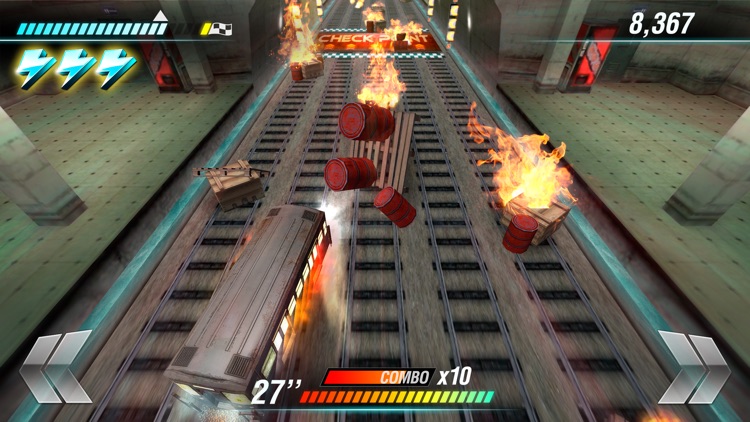 A realistic 3D underground simulator game in which you can drive trains as if you were a real subway driver.

You're a subway wagons machinist and you must carry all your passengers to their destination in this fun train ride.
You must drive the subway train and you will have to accelerate, brake and dodge all the obstacles you'll find on the train railway line.

Do your schedule for passengers to arrive on time to the trains station.

A funny game for children and adults of all ages, very addictive!

Download now the best simulator game of subway trains and start driving your locomotive by the underground tunnels of the city at full speed! 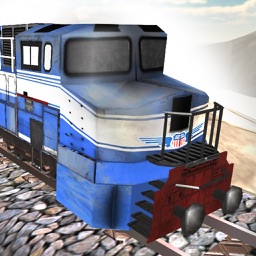 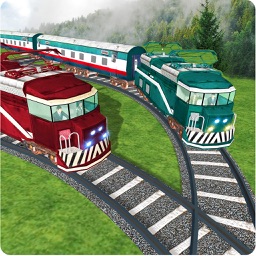 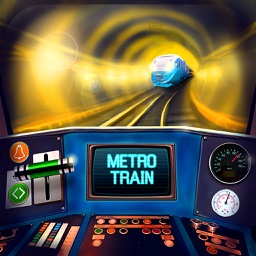 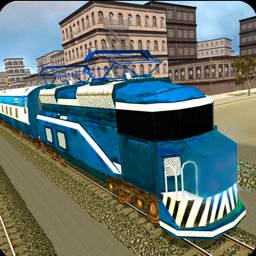 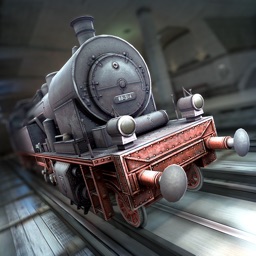 FREESTYLE GAMES S.L.
Nothing found :(
Try something else