Yes! Your dreams have come true! 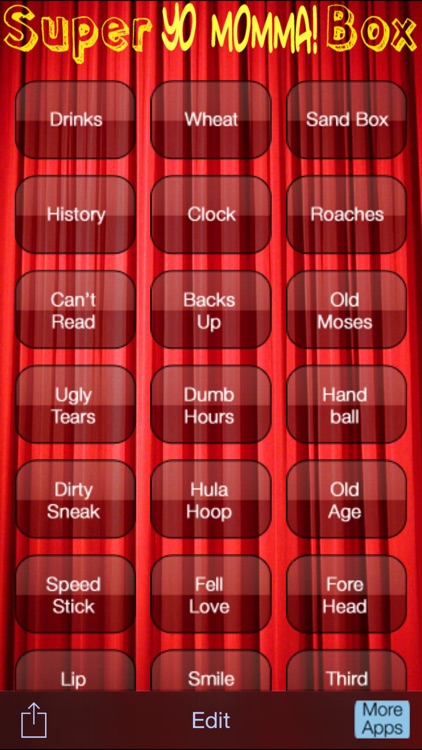 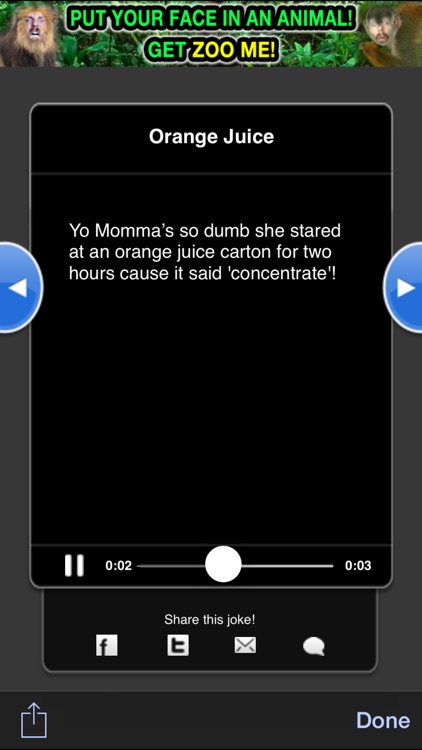 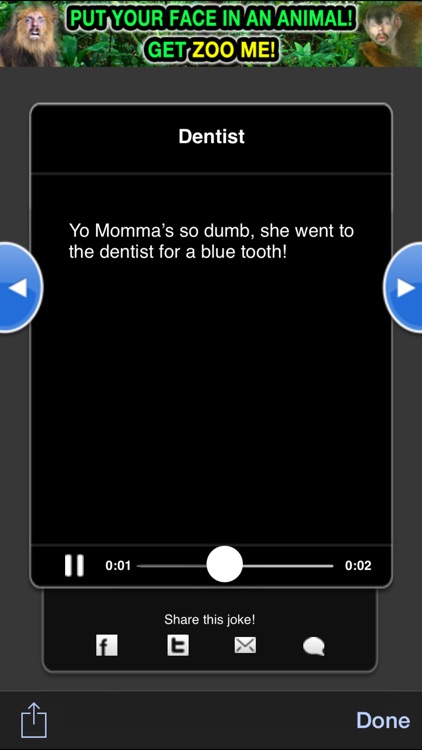 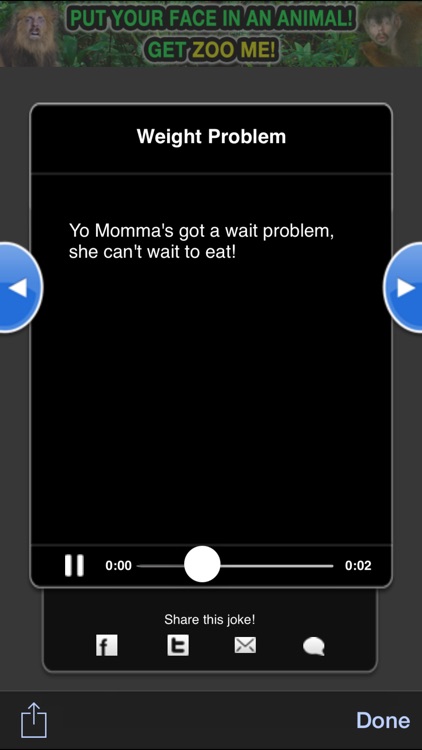 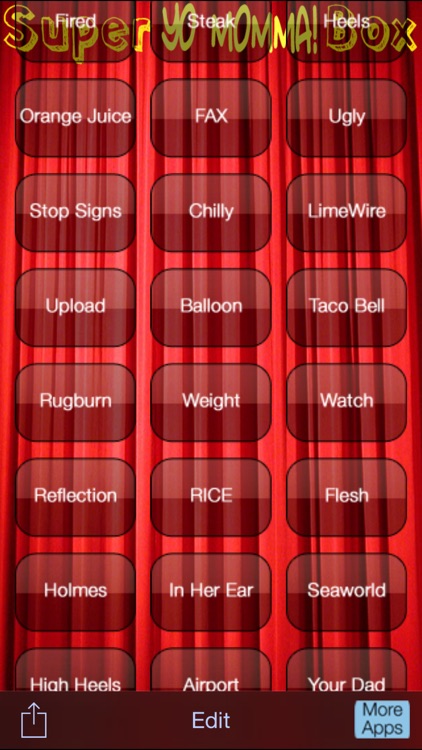 Yes! Your dreams have come true!

The worldwide hit series of Yo Momma Jokes now comes in a nifty box set loaded with new features!

And no annoying ads!

Now not only can you hear these hilarious Yo Mamma joke performed right on your phone, now you can read them too!

And you can even share them with your friends!

180 awesomeley funny jokes about your mother with no more annoying advertisement! *

Where else are you gonna get that much comedy for less than a buck???

That's 10 times less than the cover charge at most comedy clubs and there is a no drink minimum!

* Except for ads for our other apps :) 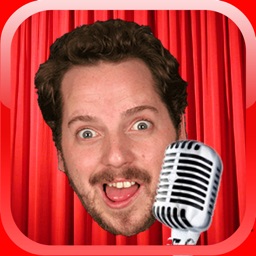 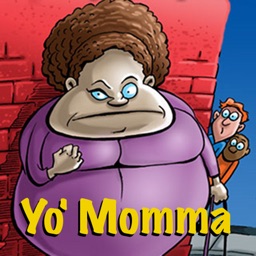 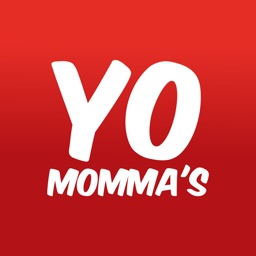 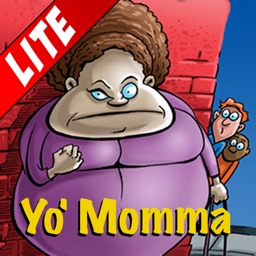 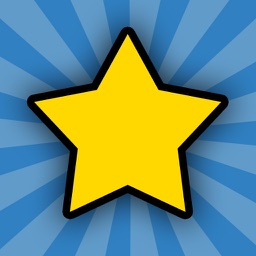 Ronald Bell
Nothing found :(
Try something else