Supertype is a fresh new take on the word puzzle game. Use physics and letters to solve the puzzles.

Unique gameplay. Supertype is a word game that isn't like anything you've played before. It focuses on the letters themselves, and the physics behind them. 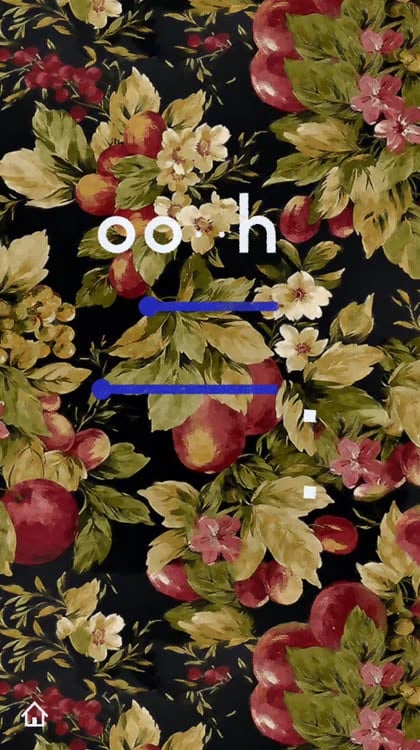 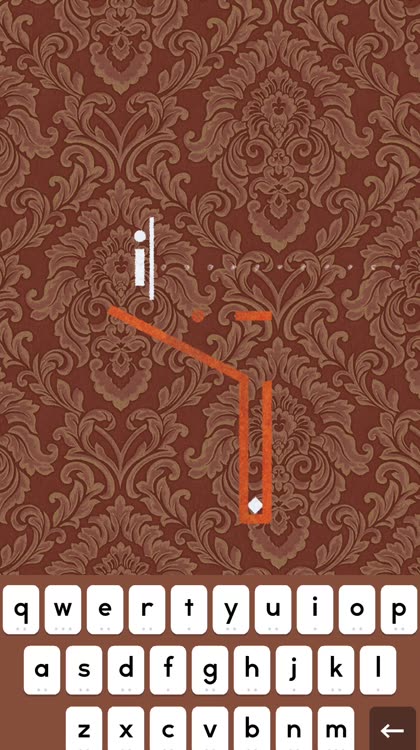 Challenging puzzles. You need to think about letters differently. How much weight does a letter have? How does it sound? How will it float? Look at them with a different perspective and solve the puzzles.

Think outside of the box. The puzzles can be simple and challenging. Think about each letter, and their lines and curves to get them where they need to be. 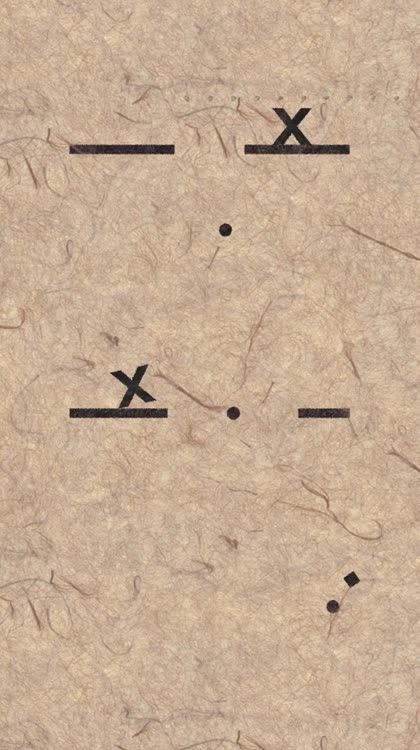 Visually, Supertype has a unique and textured aesthetic style that makes it stand out from the crowd. The game is rendered completely in 2D, but features a textured background like canvases and wallpapers. The lines, shapes, and letters in each stage appear as if they're inked on the paper, which I love. There's nothing quite as satisfying as watching ink get absorbed into quality paper, and Supertype brings back those memories for me. Each stage is distinctive, and the sans serif typeface that the game uses is beautiful. Sans serif fonts with straight edges is my preferred kind of typography, so seeing it everywhere in Supertype made me happy. There's no base soundtrack to the game, but the sound effects as letters move around and hit other objects generates a one-of-a-kind soundtrack that'll be different for everyone. Supertype proves that sometimes, less is more. 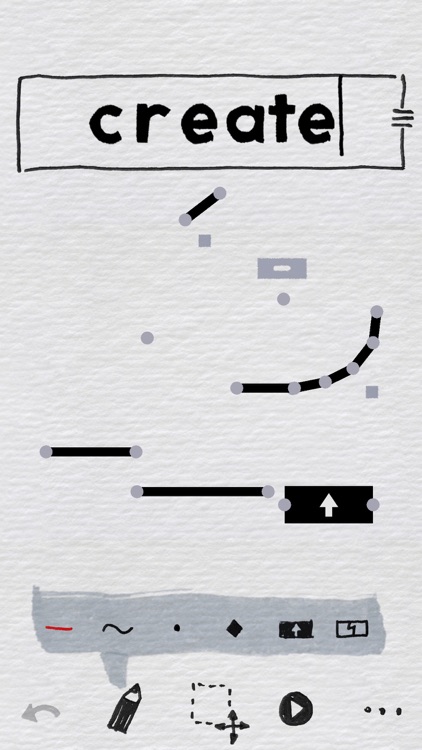 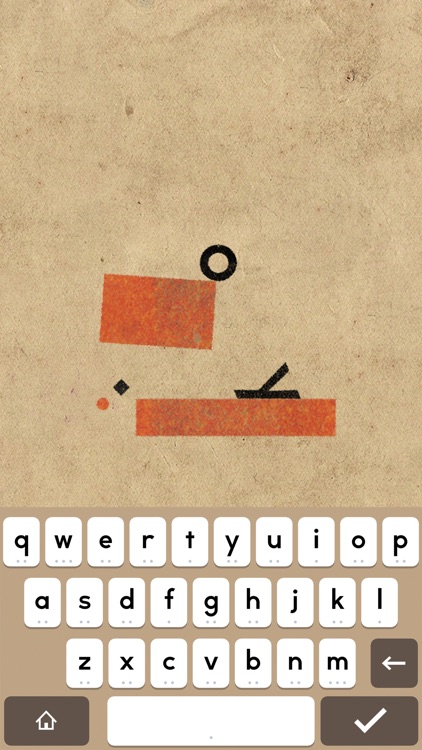 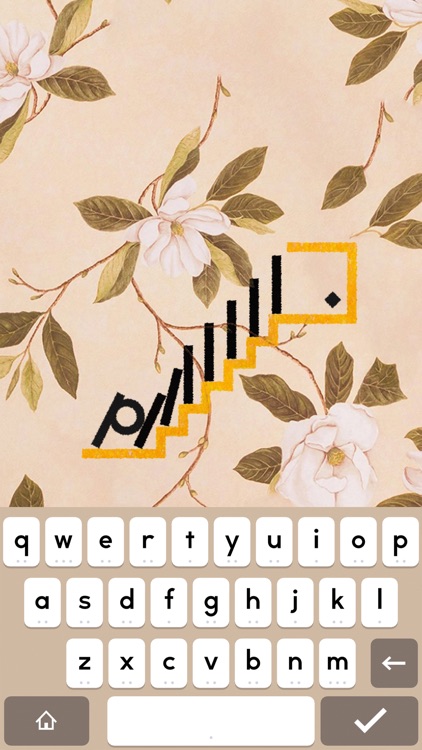 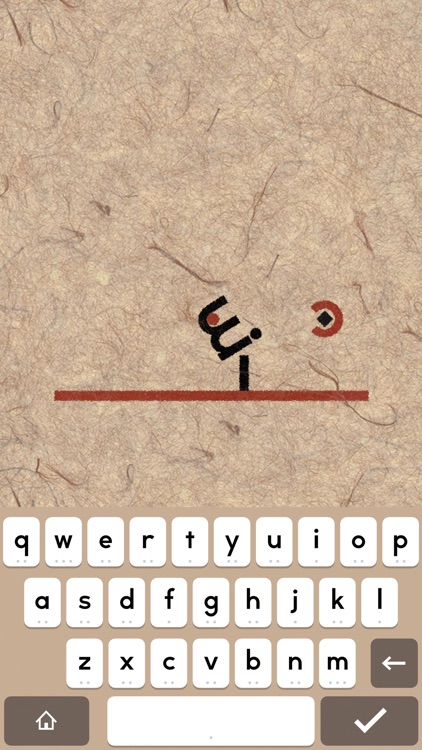 How does a p fall?
How much does an r weigh?
And how does the dot over an i sound? 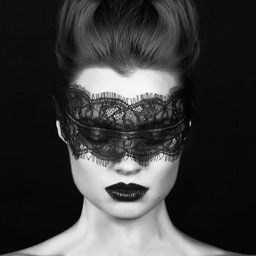 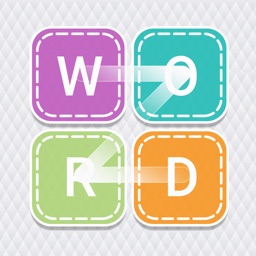 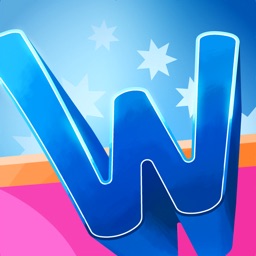 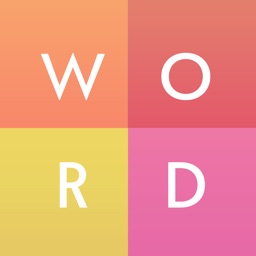 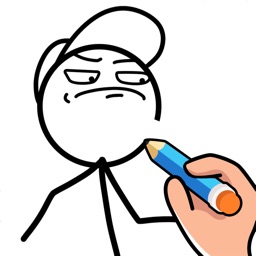 Gamejam Co.
Nothing found :(
Try something else