Make cash by taking surveys. Our survey app will pay you real cash, not points. It’s fast, it’s easy, and it's a great way to make some extra cash by sharing your valued opinions. 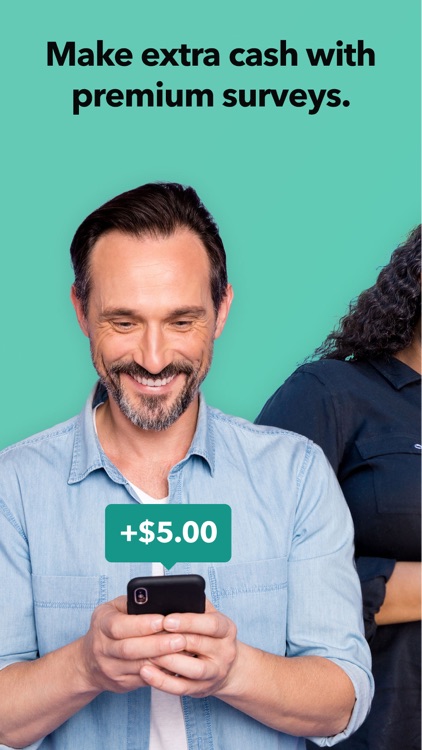 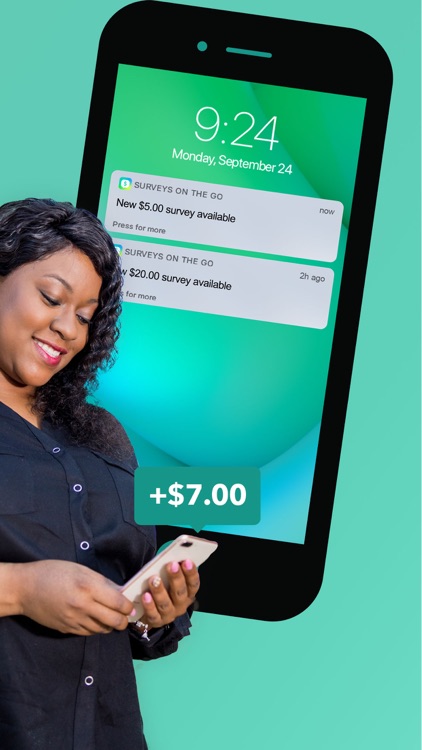 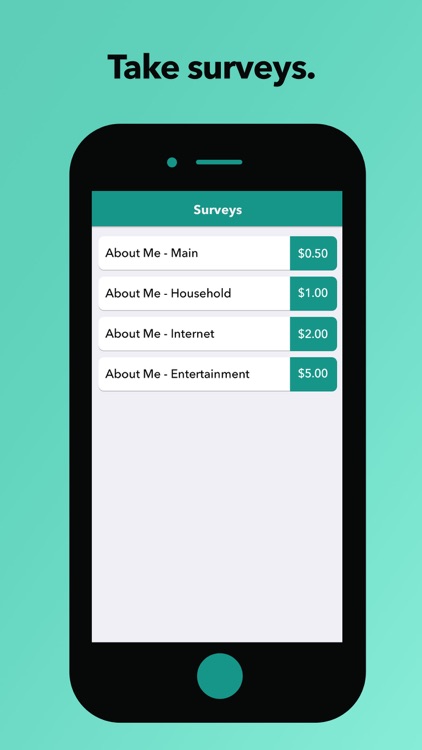 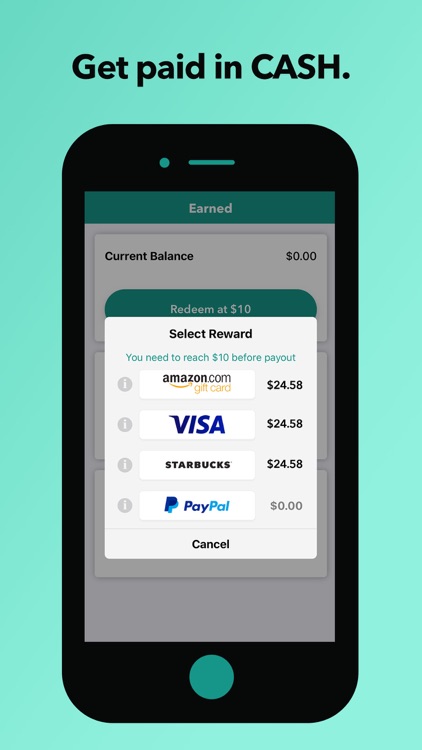 Make cash by taking surveys. Our survey app will pay you real cash, not points. It’s fast, it’s easy, and it's a great way to make some extra cash by sharing your valued opinions.

Earn your first $1 instantly by taking the first two surveys!

WANT TO GET THE HIGHEST PAYING SURVEYS?

1. Turn on push notifications (so we can send you surveys)
2. Turn on location services and set to "ALWAYS ALLOW”

Keep these settings on to help you score surveys with the highest payouts!

You can start redeeming real cash or rewards once you’ve earned at least $10 through Visa, Paypal, Amazon, or Starbucks.

“Worth it! I kid you not, I got paid $30 to eat a salad and take a survey. This survey app pays much more than others I have tried.
- Amy C.

“I love this app! You have to be patient with the surveys and some do take some time but they are definitely worth it. It's free money. I've earned $40 in about 2 months.
- David R.

“I enjoy doing surveys for Surveys On The Go. They offer more money for completing their surveys than most other survey sites.
- Melanie T.

“I like the shorter surveys in this app and they're easy to do. I like that you get paid for screen out. I also like the guarantee of getting at least one survey each week that I qualify for. :-)” - Sheila P.

“I can't believe I'm cashing out again! They send awesome surveys. I actually received $12 for one survey.”
- Andrea H.

“My favorite survey app. Don't waste your time with anything else.”
- Ernesto G.

“I didn't think these would actually pay me, but I just transferred $35 to my pay pal account from 2 shopping surveys!”
- Ronald M.

“I just got $22.60 after a month. After about six or seven surveys received over $22 in Amazon gift cards for completing surveys, some very small and some larger.”
- Joe Z.

“Out of all the survey apps out there I love this one. I cashed out twice so far. Earning money here is a lot faster than other survey apps I have used.”
- Ciara S.

“Great way to make a little extra money just by taking surveys! Easy to withdraw and lots of choices on how to withdraw whatever money you've earned!”
- Jessica B.

At Surveys On The Go®, we value your privacy just as much as your opinions. We’ll never forward, sell or transfer your personal information without express permission. It’s safe and protected – guaranteed!

If you were looking for apps to make money, you hit the jackpot. The Surveys On The Go® app will help you make money on the go. When you’re bored at home, or out shopping, wouldn’t you like to make some free easy money? Download this survey app to earn your first $1 instantly!

Similar Apps to Surveys On The Go 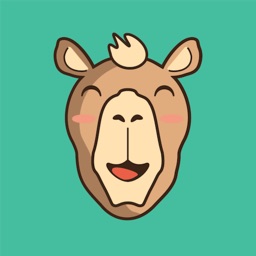 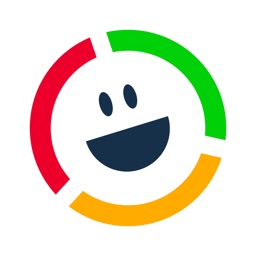 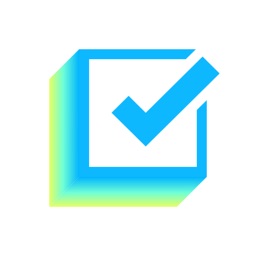 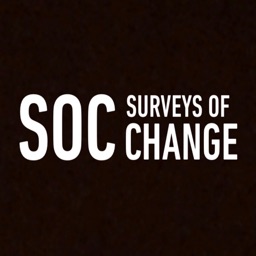 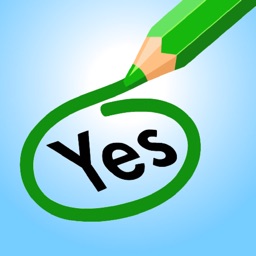 App-solutely Private Limited
Nothing found :(
Try something else