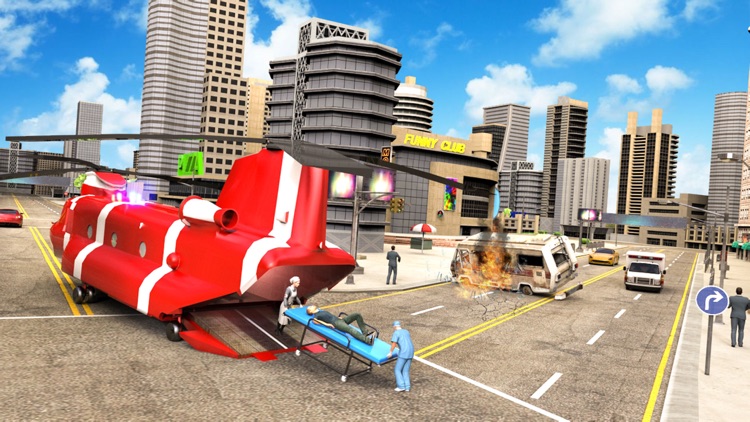 Survival Ambulance Rescue Driving
Humanity,
Highway accident Extreme Survival Blackout is an extreme drivER simulator game where you have to use your best driving skills 911 ambulance rescue driver! Ambulance Rescue Play as a rescue ambulance driver and run into injured patients in need and rescue patients.
Have you any skills that prove you to be a real ambulance driver?newest sensation in the flight simulator games section. With this newest helicopter rescue games you will experience Take off seat in your helicopter and get ready for some exciting ambulance rescue missions.
Ambulance Rescue Driver most in simulator game. Feel the thrill of steering the ambulance through beautiful yet dangerous city environment. Play the most anticipated emergency simulator game, Ambulance Rescue.
Explore the the hustle and bustle of emergency medical rescue.its ride time. Race your car through the big city traffic, Transport the seriously injured people to the hospital to save their lives, make sure your selected route across the huge city must be the shortest and fastest possible one. Your ambulance driving abilities will be put to the trial. let doctor rescue injured in accidents and drive them safely to the hospital.
Ambulance Driver 2019 Rescue Try to stay alive its not a dead battleland.Flight Simulator 2020 - Free Flying will make you feel like a real life pilot hero!
Drive ambulance around the city, Turn on ambulance sirens and push the throttle to race fast be careful with the hurdles, sharp turns and on-coming traffic.Start with your helicopter flight training today and be the best city ambulance rescue pilot the city has ever seen!
Drive with precision and be quick. Get the injured to the doctor as soon as possible. Itís a rescue mission! Complete challenging flying missions like water transportation, refueling, smooth landing, competing in races and many more.
Free Flight
This ambulance game has many rescue missions and you must be in a state of emergency all the time. You can driving around the big city, suburbs, construction sites, parks and even the beach. It's crazy how the city lives - people are walking, cars are crossing. Get in your ambulance, fasten your seat belts and become a city traffic racer.
Helicopter Simulator,,,
WEE-OO WEE-OO WEE-OO the doctor to the injured ASAP! Lives are at stake; itís a rescue mission! Rush your ambulance 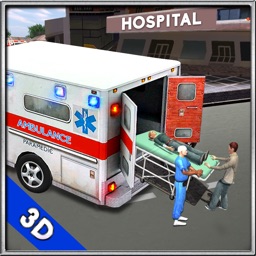 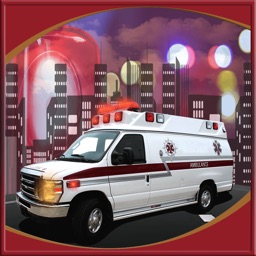 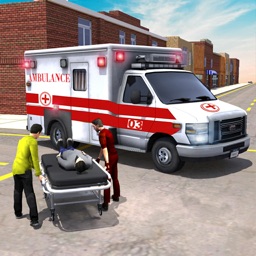 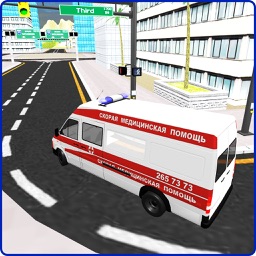 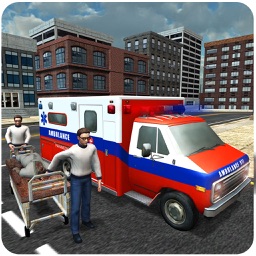