"Rice" and "Fish" are the two basic ingredients when you 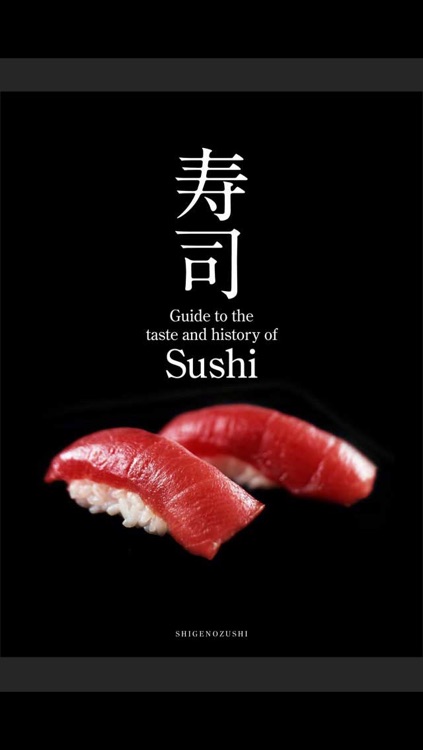 "Rice" and "Fish" are the two basic ingredients when you
talk about Japanese cuisine and culture.
Sushi is the combination of rice and fish.
Sushi's first appearance in Japanese history was recorded
in the eighth century(Yoro Code). At that time it was not
the taste as much as its ability to be kept for long periods
through the fermentation and salting process.
Nigiri-sushi we see today started in the nineteenth
century(Edo era).
"I want to eat Sushi quickly and conveniently."
Sushi served from food stalls became a big hit, by
meeting the need of "Edokko", fast paced Tokyo clientele.
At this time, sushi chefs became very creative and
competitive inventing the sushi toppings we know today.
Sushi symbolizes the best of craftsmanship and Japanese
cuisine.
Let's feel like a true-born Tokyoite and enjoy Sushi! 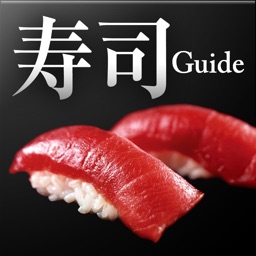 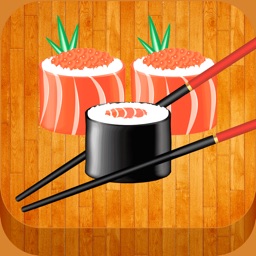 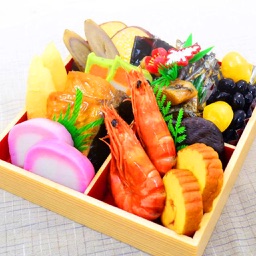 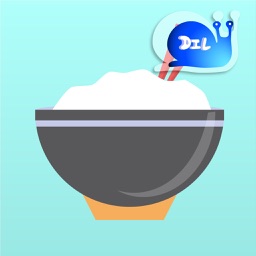 Rice Recipes for You! 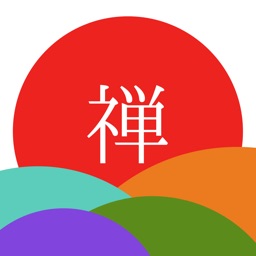 ParadigmSoftware
Nothing found :(
Try something else