SWAPR is a letter-swapping word game that pits you and a friend against one another, swapping letters in the same word to create new words and score points. 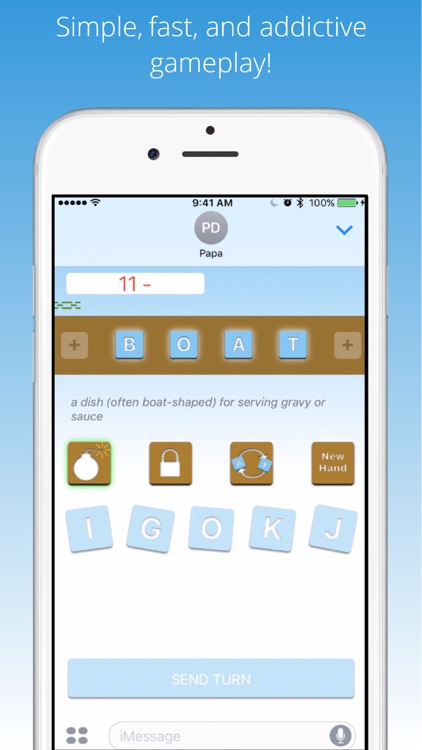 SWAPR is a letter-swapping word game that pits you and a friend against one another, swapping letters in the same word to create new words and score points.

NEW: Review in-game tutorial to learn how to play!

In your hand are five letters, which you can switch out for letters in the game word in order to form a new word and score. Points are awarded based on the length of the word you create plus a point for each valid word you created in your prior turns (referred to as your "chain"). You can't see your opponent's score during the game, but you do get an indication (+ or -) as to whether you're ahead or behind in scoring.

You also have a few one-time-use powers to assist you if you get stuck (or just to use to try and "stick it" to your opponent). You can:

• Bomb a letter, removing it from the word.
• Lock a letter, preventing it from being switched for another letter or from being bombed.
• Swap two letters within the word, rather than playing a letter from your hand.

And if you get really stuck you can get a new, fresh hand full of letters. Be careful though: refreshing your hand means you don't score that round and your chain drops down to zero, which could set you far enough behind that you can't recover!

Every time you play a letter from your hand, you get a new letter from the supply. The supply is limited though, and once it runs out the game is over. You can get a feel for how much is left in the supply by watching the background color slowly drain towards the to of the screen: a fully white background means the game could end at any time!

Enjoy the game, and hit up the website for more information and to leave feedback and suggestions! 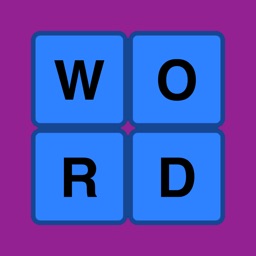 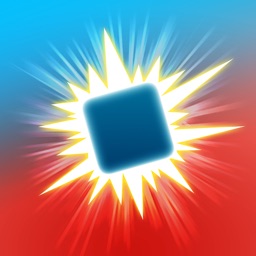 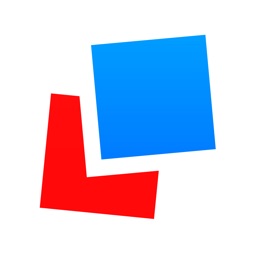 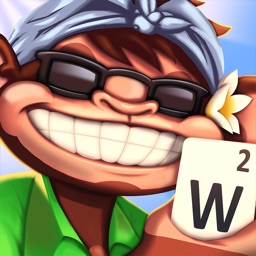 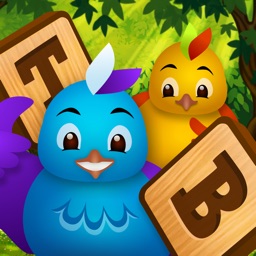 Find the Perfect Word With These iMessage Games
Nothing found :(
Try something else