SWAT Police Elite Forces were born in response to an alarming increase in bank robberies. Their mission was to react quickly to bank robberies while they were in progress. As years went by, SWAT Police Elite forces were introduced to fight in the war on drugs. Nowadays they operate as a tactical unit under the detective branch for certain high-risk situations. 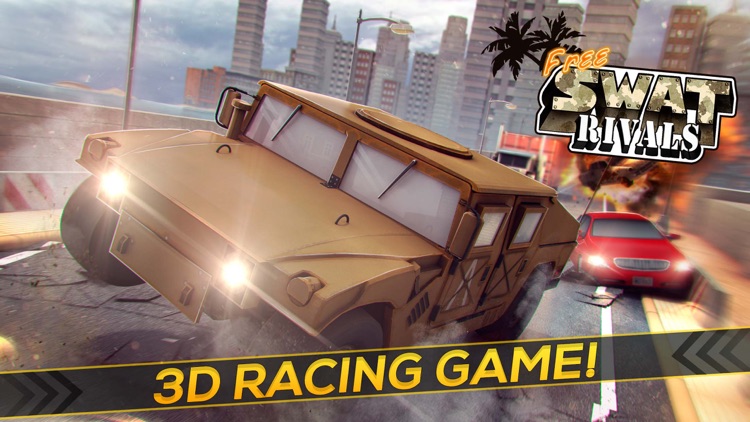 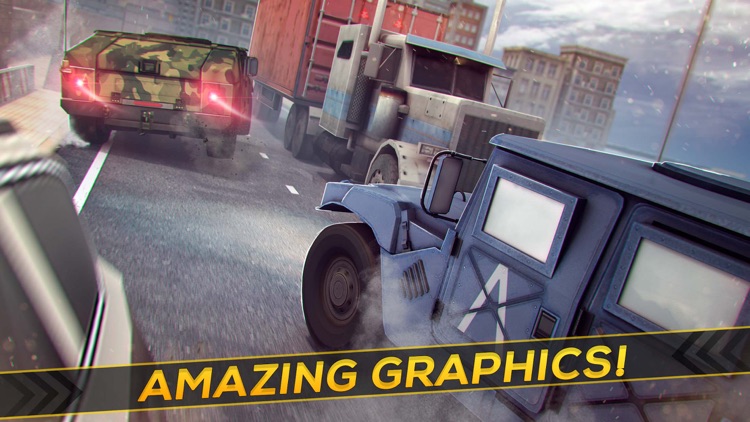 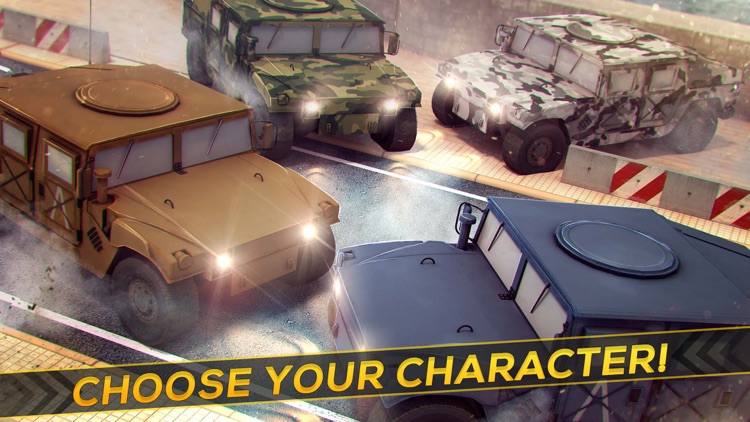 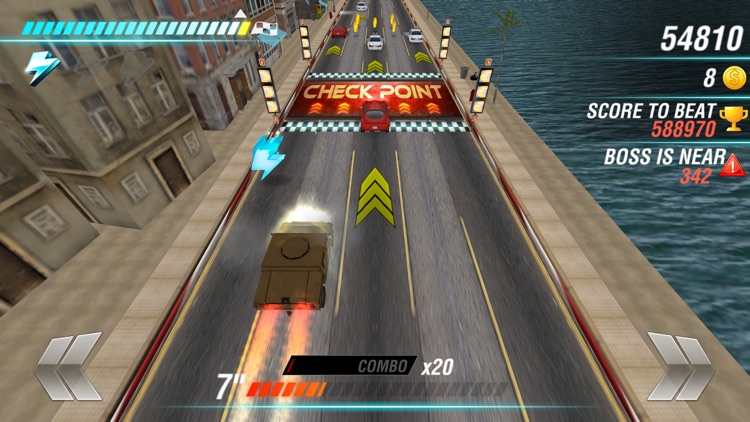 As a SWAT member, tonight´s mission is to find some criminals that threatened to use a bomb in the city center. This terrorists are a very important target: You need to drive fast to stop this terrorist attack on time! Cross the streets of the city at night with your car and arrest the terrorists red-handed! Do not let them escape! Be prepared for this funny game full of action!

- Run in an infinite race to save the city: Capture the criminals on time!
- Control your car in incredible fast speed races
- This games are very intuitive to play
- Easy mobile controls for this police elite forces races
- The more you practice, the better you will race in this police car simulator
- Cool graphics and landscape during this funny race 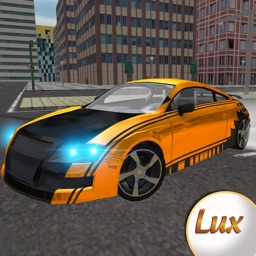 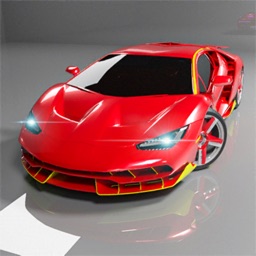 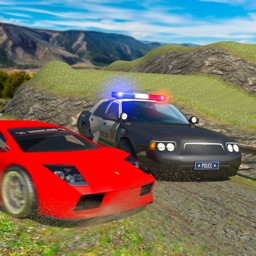 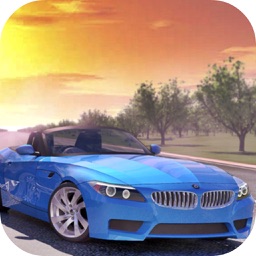 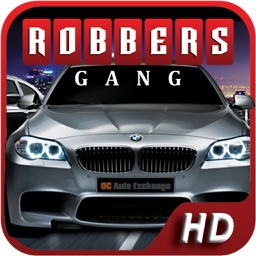