Shoot & save the world Sniper-shooting game to become #1 assassin shooter. 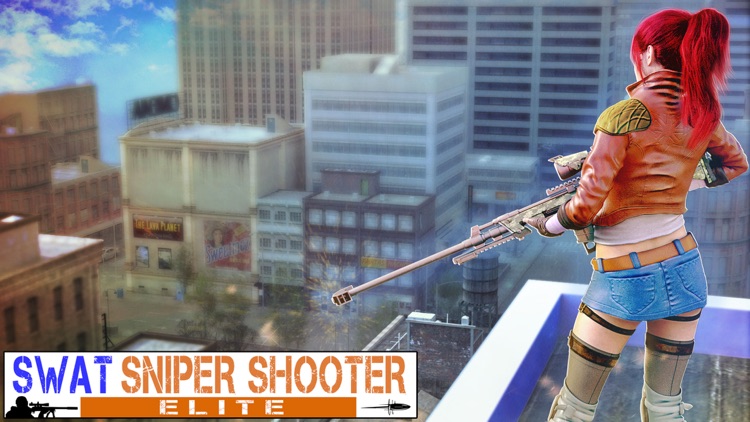 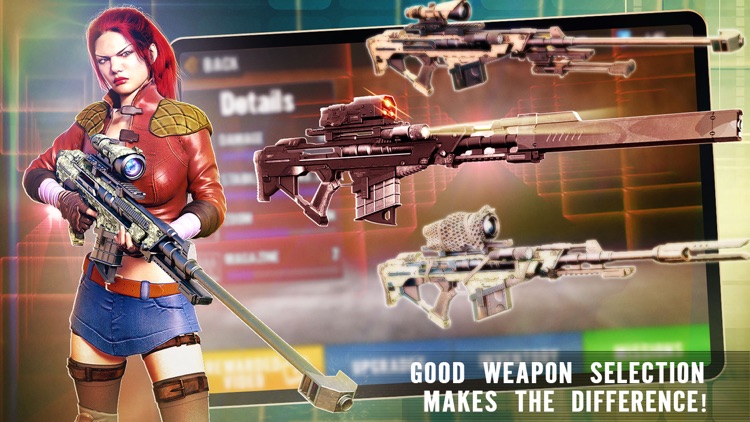 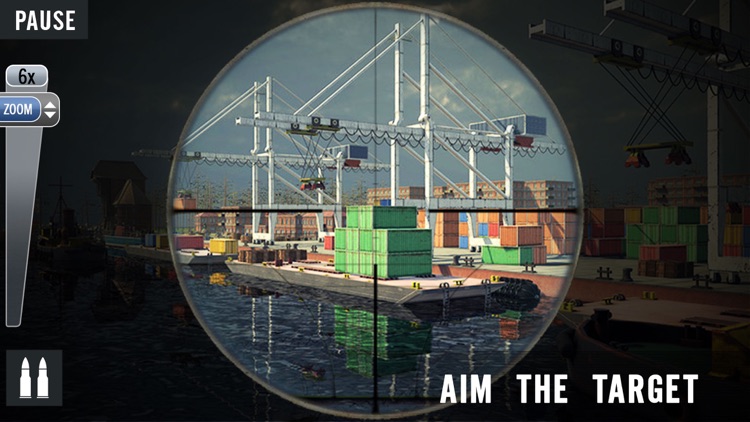 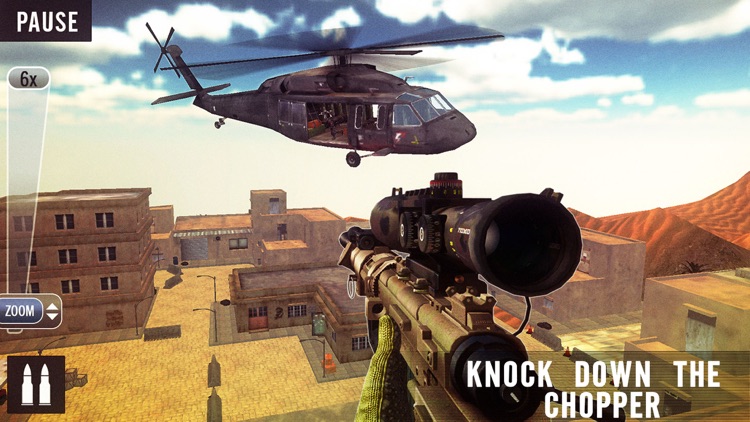 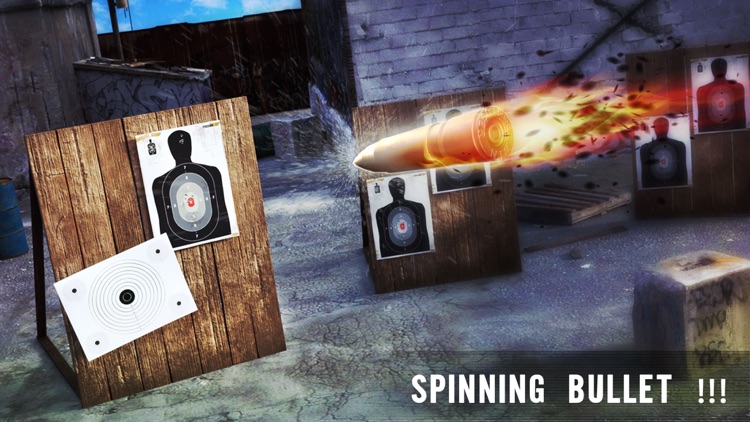 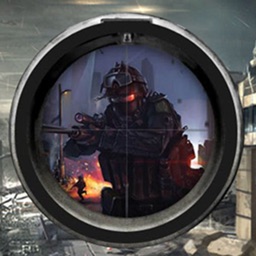 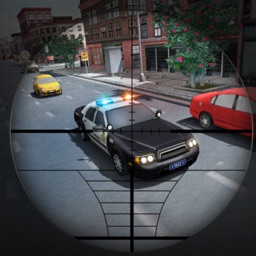 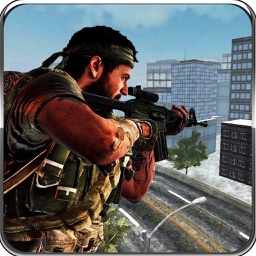 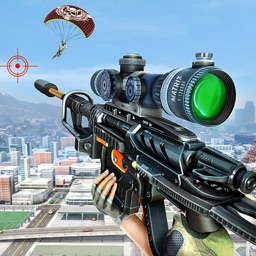 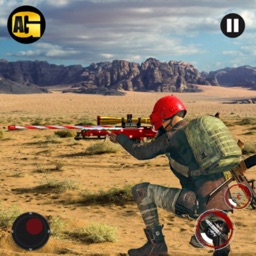