"If you like physics-based puzzle games, this is one that is well worth your time, as it features fun gameplay, beautiful visuals, and a fantastic soundtrack" - TouchGen.net

"If you like physics-based puzzle games, this is one that is well worth your time, as it features fun gameplay, beautiful visuals, and a fantastic soundtrack" - TouchGen.net

Fling the King, save the kingdom

The King’s furry kingdom is in jeopardy. Time to swing into action!

Fling the King across levels, through obstacles and traps to grab stars and reach his flying unicorn. Use simple touch controls to aim the King’s trajectory, move obstacles out of his way, and use power-ups such as the sticky grappling point and the boxing glove. Your kingdom is in trouble. What are you waiting for?

DOES THIS CROWN FIT?
Fling the King round 92 puzzling levels. Try to collect all the stars floating around each stage and unlock all of the hats in your in-game wardrobe for completing challenges.

KNOCK-OUT!
Make the most of Swing King’s bouncy, elastic physics to send him flying over traps and dangers. Use power-ups such as the boxing glove to punch through walls and knock out bosses in epic fur-fights.

*** For the best free games and deals visit Chillingo Deals at: deals.chillingo.com *** 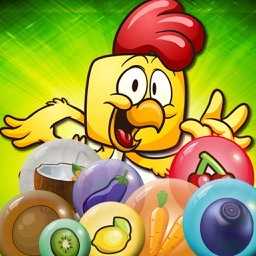 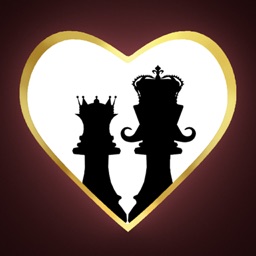 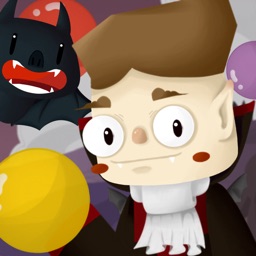 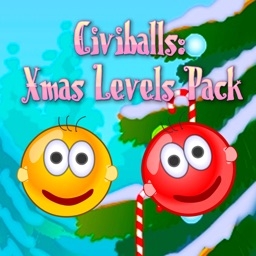 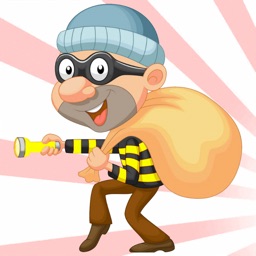 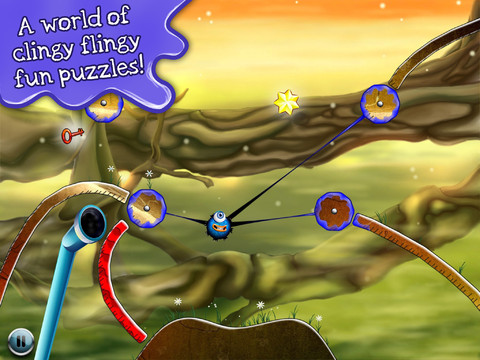 Need A Physics-Based Puzzler To Cling To? Cling Thing Is Just The Thing For You

Being clingy is always a good thing in this new game called Cling Thing.

February 18 Tyler Tschida
Nothing found :(
Try something else