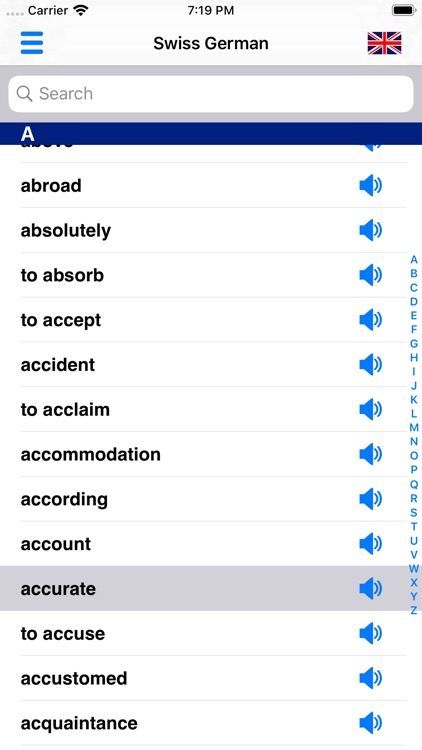 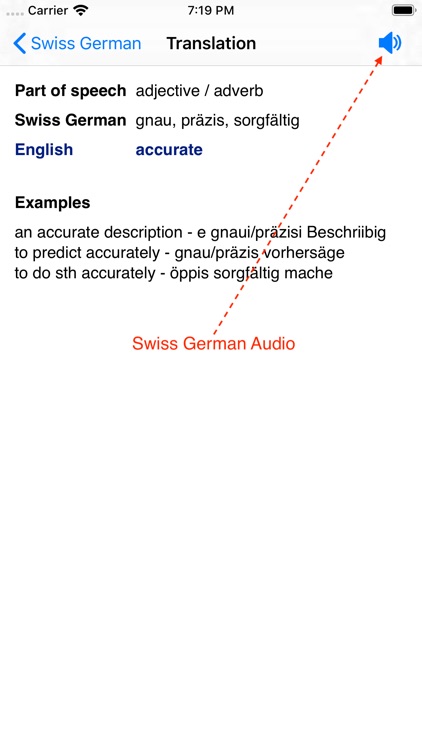 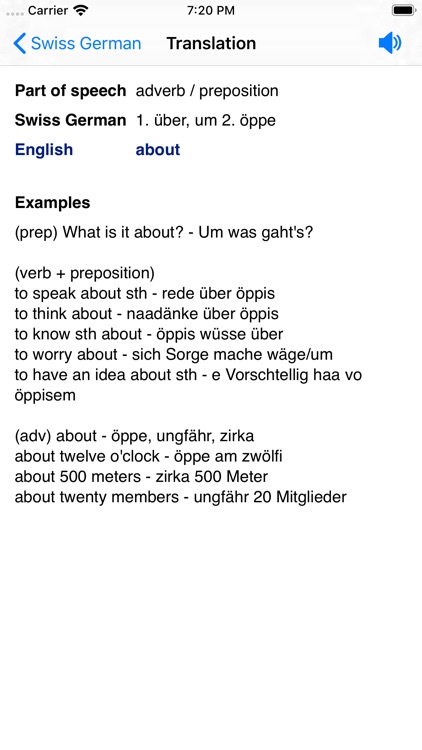 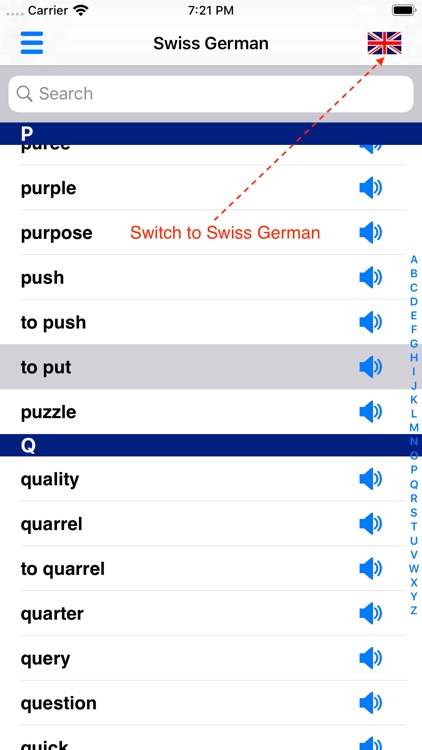 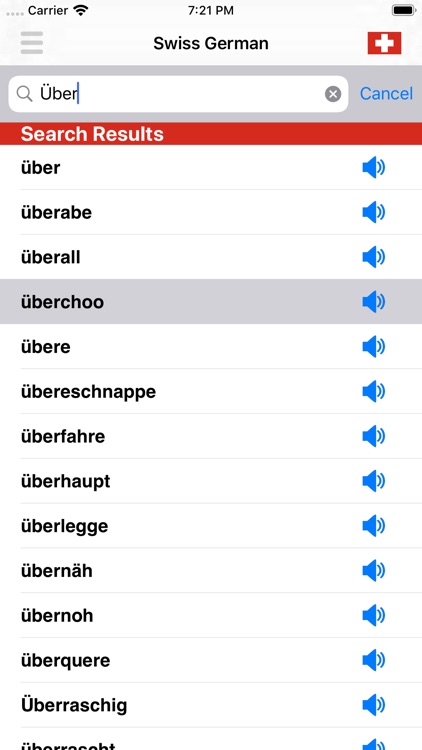 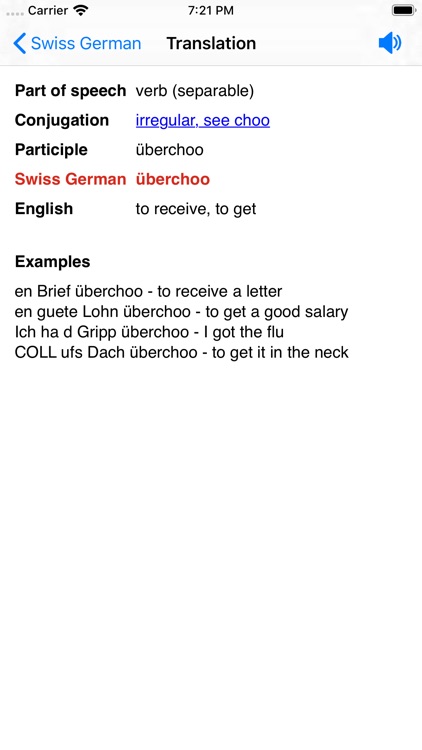 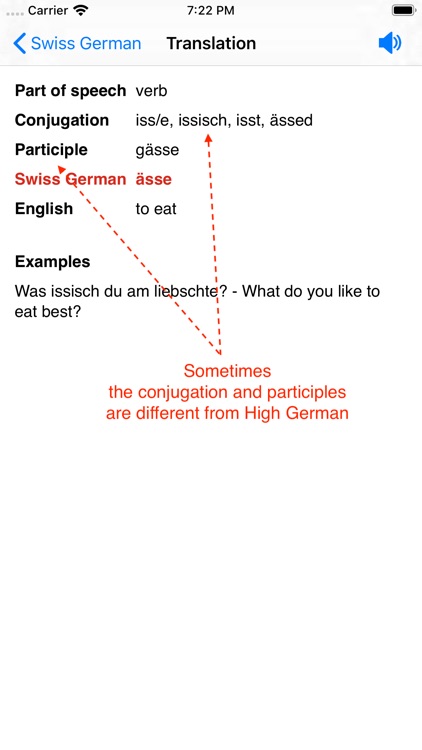 Features of the app include:
• Swiss German Dictionary works 100% offline, no internet connection is needed
• It contains 5´400 entries Swiss German – English and vice versa
• 4´000 explanations, examples and common phrases
• Vocabulary, pronunciation and grammar as they are common in the greater Zurich area
• The dictionary is suitable for everyday life, travel and leisure
• All entries are spoken by Swiss German native speakers
• It contains tips and tricks for quickly finding expressions using alternate spellings 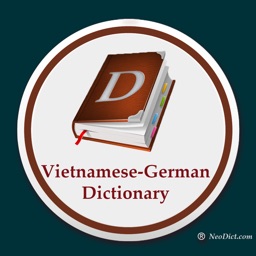 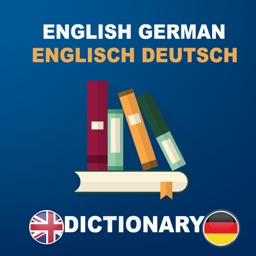 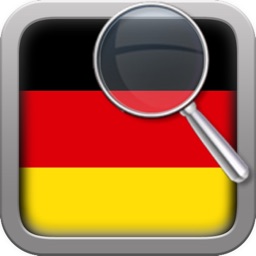 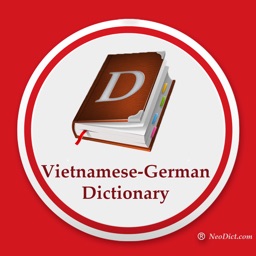 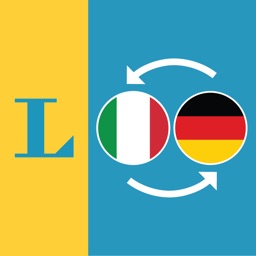 Langenscheidt GmbH & Co. KG
Nothing found :(
Try something else