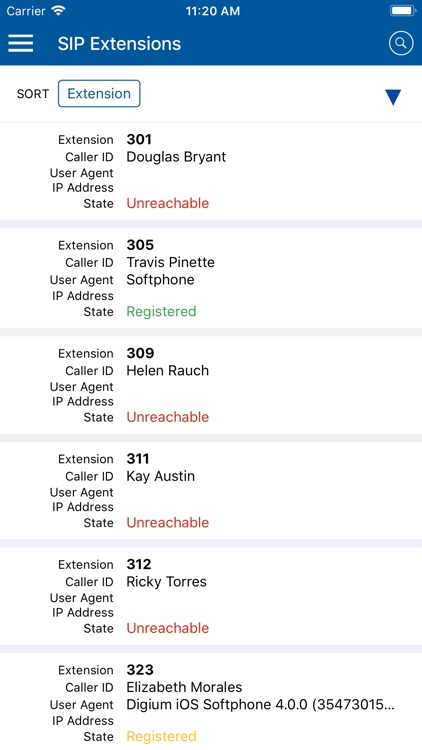 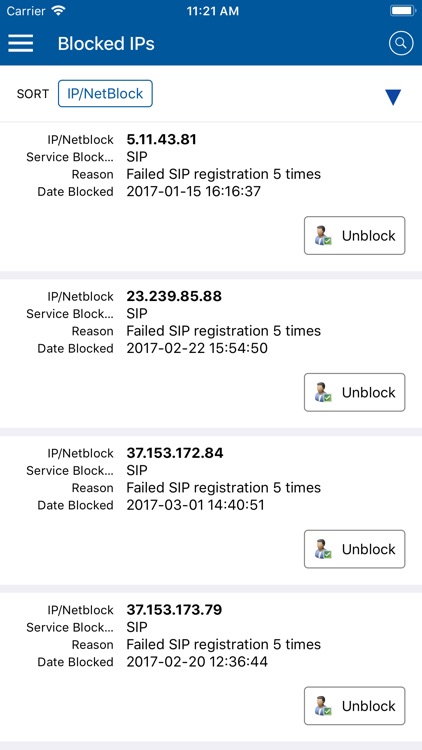 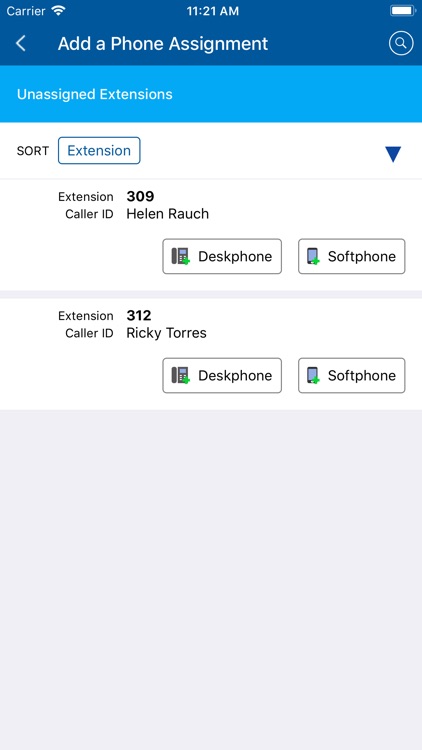 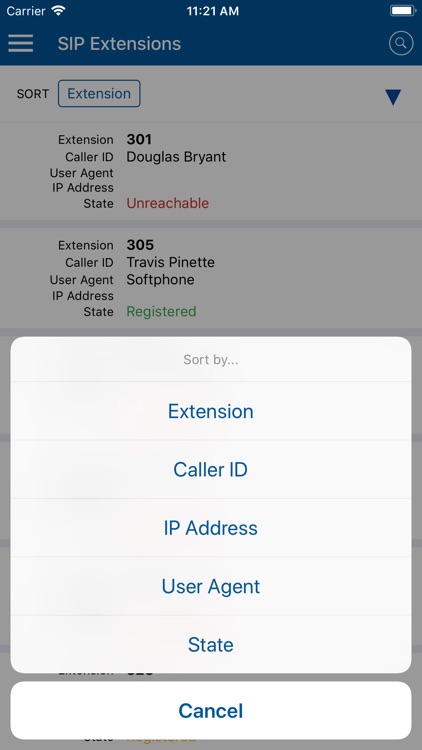 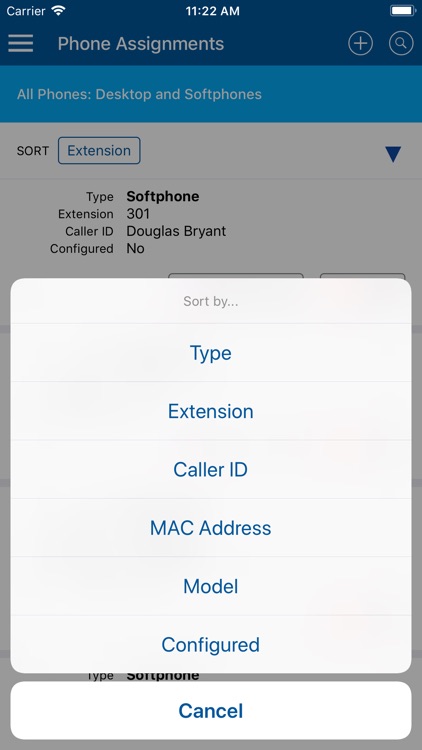 This app is for use with Switchvox, Digium's award-winning IP PBX. An administrative account on a Switchvox server version 6.4 or later is required. 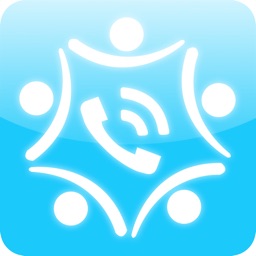 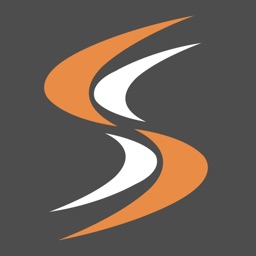 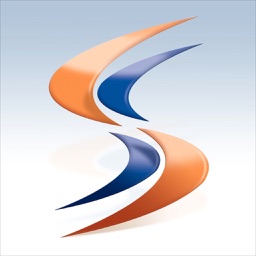 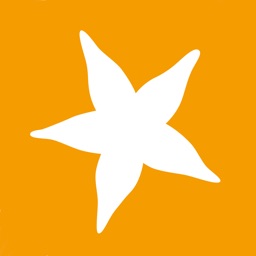 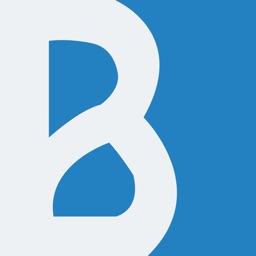 Barantum.com
Nothing found :(
Try something else