Plastikman SYNK is the official companion app created for the 2010 Plastikman Live world-wide tour and enhanced for 2011. 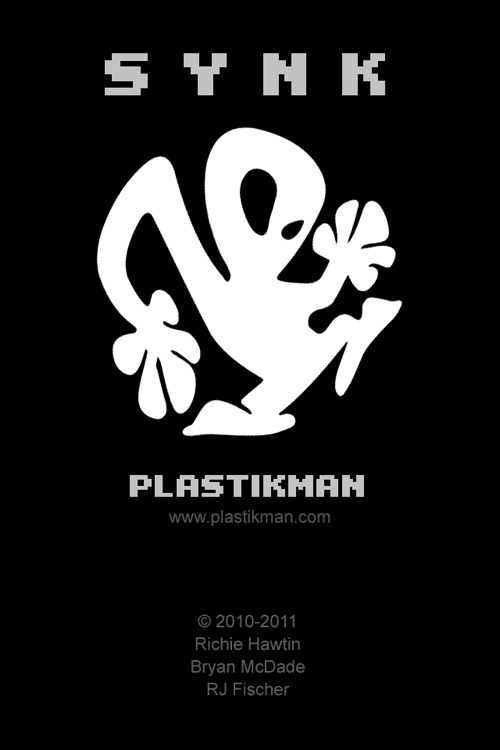 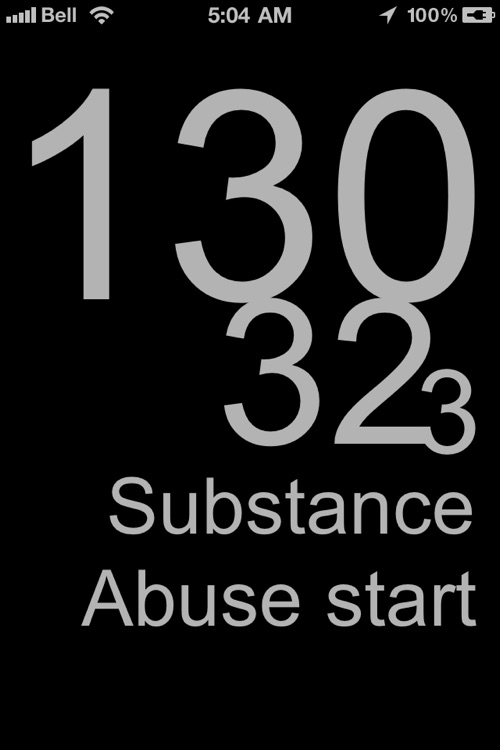 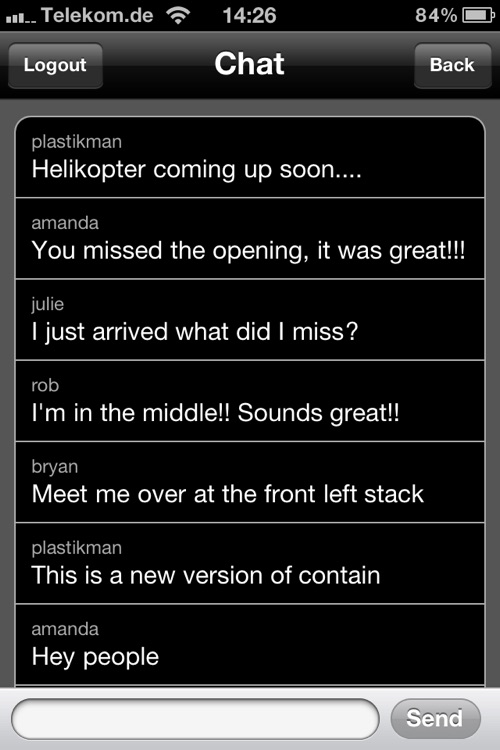 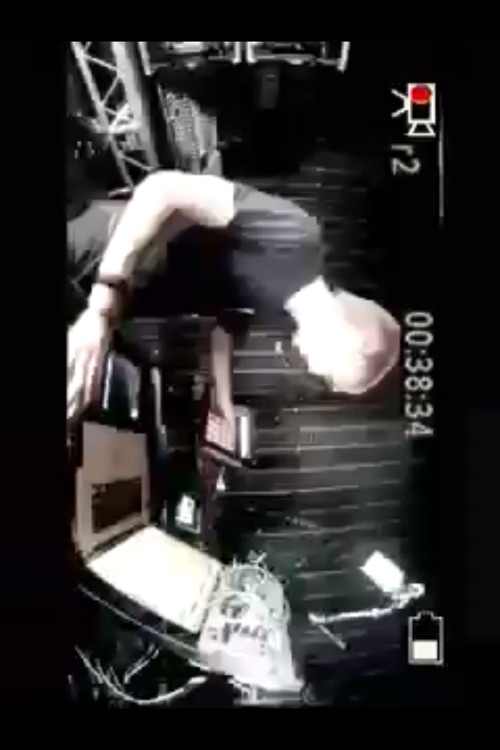 Plastikman SYNK is the official companion app created for the 2010 Plastikman Live world-wide tour and enhanced for 2011.

The App is a component of the immersive environment that the show hopes to create using various converging technologies.

Conceptualized by Richie Hawtin and developed with RJ Fischer (http://hexler.net) and Bryan McDade (Minus), SYNK is the official companion iPhone application of the 2010 Plastikman Live worldwide tour. SYNK users will participate in an experiment in audience-performer interaction aiming to blur the lines of perception and participation. They will connect to the PLASTIKMAN Wi-Fi network available at each show, and after being notified by a vibration triggered by certain moments in the performance, be able to contribute and interact by reorganizing word samples, viewing the venue from the Plastikman perspective, and seeing the realtime programming of the drum and percussive elements and effects. Updates to the SYNK application have continued with the progressive change to the Plastikman Live show for 2011.

SYNK is an experiment in audience-performer interaction, blurring the lines of perception and participation.

The SYNK experience will not be limited to viewers of the live show. In between the performances the SYNK application will be in sleeper mode and function as a Plastikman atmospheric location shifter. By using visualizations designed by Derivative and the iPhone’s built-in microphone and accelerometer users are immersed in a Plastikman environment. For best results, please use headphones.

Special Thanks to Greg, Jarrett and Markus at Derivative, Nick and Gareth at JazzMutant, Jon Coe, Andrew from Cycling74, Darren from Akaibo, Native Instruments and Ableton.

LOGIKAL
Based upon earlier Logikal Nonsense & Vokx voice tracks, this state invites the audience to re-organize the word samples using a user interface of 20 touch buttons. In this state the centre of performance control is moved from the stage and into the audience.

KAMERA
This state is accessible throughout the show and gives users a live video stream of an internal perspective of the performance.

SYNKOTIK
This state explores the synkronicity of realtime-generated percussion patterns and their visual counterparts, integrating the stage LED wall and the built in displays on each SYNK activated iPhone.

KONSOLE
This state is active during the entire show with realtime performance information. At specific moments an extended Konsole state becomes activated, allowing further insight into the realtime programming of the performance’s drum and percussive elements, while also providing visual feedback of musical and effect parameters. A simplified remote Konsole is available to all SYNK users worldwide and will be activated during all Plastikman Live performances.

CHAT
This state is accessible through the show and allows users to join an interactive chat server allowing messaging between users running the SYNK application on location while giving users worldwide a window of into the event participants feedback loop. 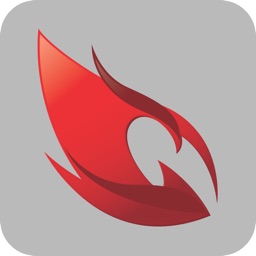 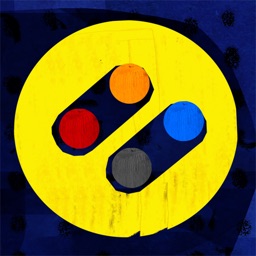 Tin Men and the Telephone 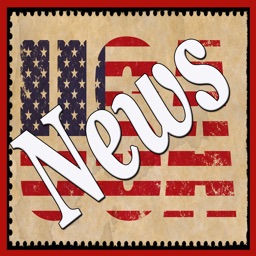 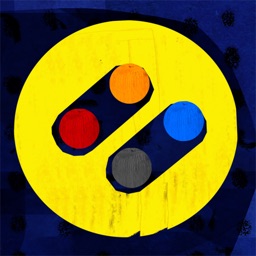 Tinmendo by Tin Men and the Telephone 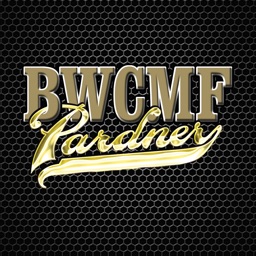 Aloompa
Nothing found :(
Try something else