Even though this is not technically a universal app, you can use it on any of your iDevices. It’s not optimized for iPad, but blown up to 2X, it’s usable, if not beautiful. Synthcam takes a mini-video and then automatically synthesizes it into a single photo. The result is a photo with a LOT less noise than a photo taken with the native camera. Most of the photos in my testing were a bit blurry, but this is an app definitely worth checking out if you’re willing to take the time and effort to learn how to use it well. The one photo I got that wasn’t blurry was the best of the bunch, by far.

Have you ever wished you could take an iPhone picture that had a shallow depth of field like an SLR? Or a picture in a dark room that didn't come out noisy? Or a tilt-shift shot that makes the world look like a miniature model? This app lets you do all these things. 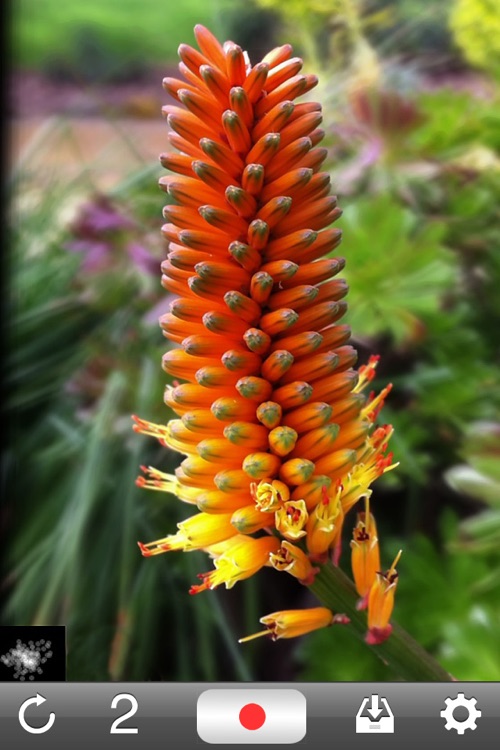 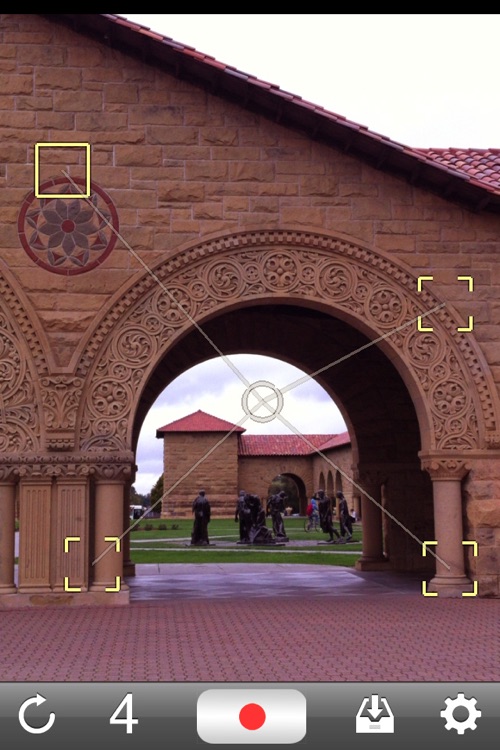 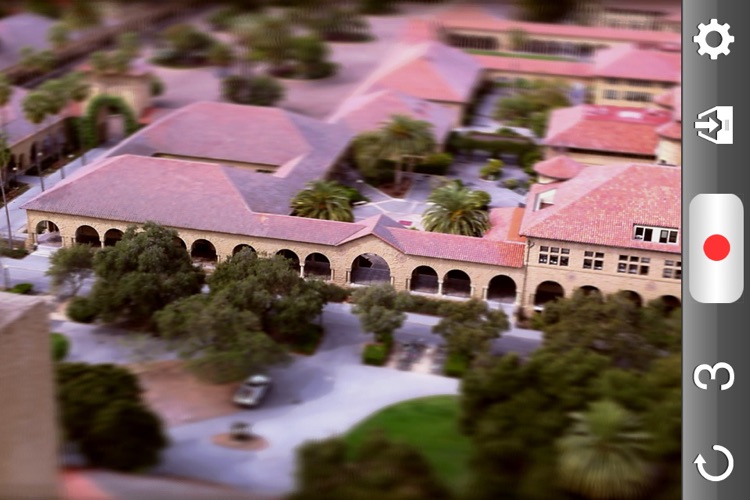 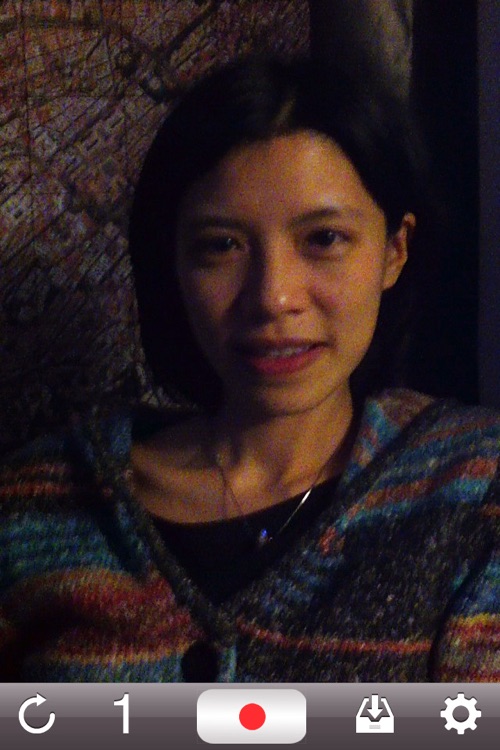 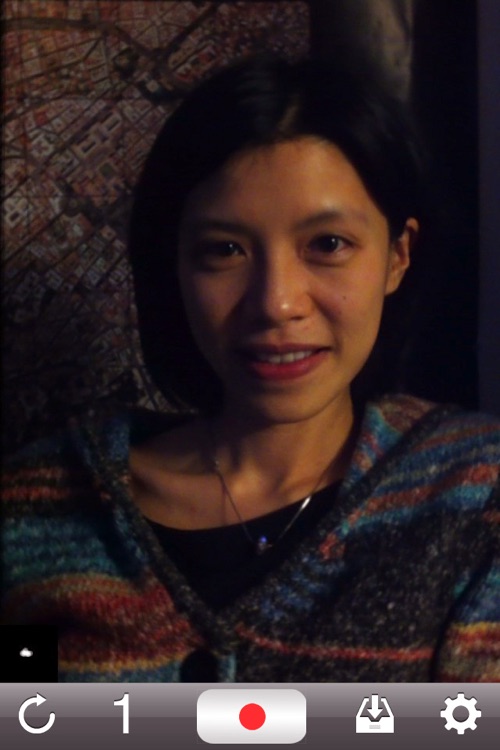 Have you ever wished you could take an iPhone picture that had a shallow depth of field like an SLR? Or a picture in a dark room that didn't come out noisy? Or a tilt-shift shot that makes the world look like a miniature model? This app lets you do all these things.

To use it, first find a scene that isn't moving (except for objects you'd like to blur out). Point the camera at a foreground object and press Record (red button). Make sure the object has some details the app can lock onto. Slowly move the phone left, right, up, and down, while keeping it aimed straight ahead. Don't tilt the camera, don't move it forward or backward, and don't move too far; an inch in each direction should suffice. After 10-15 seconds, press Pause (black bars) to view your "synthetic aperture photograph". The foreground object should appear sharp and the background blurry, like the first screenshot below. Photographers call this blur "bokeh". If the foreground comes out blurry instead, then tracking has failed. Touch to focus on a object with more detail, and try moving slower. This takes some practice.

For shooting in low light, do the same thing but record for only a second or two and hold the camera still. The app will track your subject, removing camera shake and sensor noise. The 4th screenshot below is a single frame, and the 5th screenshot is a 3-second recording. Although the goal is usually to translate the camera instead of tilting it, you can produce some cool effects if you break the rules. Read the description below (under What's New in Version 2.0) on simulating a tilt-shift lens.

How does SynthCam work? There are lots of apps out there that capture a single image and blur it to simulate a shallow depth of field. This app is different. Every 30th of a second it captures a video frame, tracks the object you pointed at, aligns it to the same object in previous frames you captured, and blends the frames together. You don't see this happening, and you don't see the result until you press Pause, but your iPhone is very, very busy. By the way, the native iPhone camera app lets you touch to focus, and objects you don't focus on are blurry. But because the iPhone's lens is small these objects are not very blurry. Using this app, you can create a much shallower depth of field. The tradeoff is that the output image is HD video resolution, not still photo resolution.

This app has been tested on an iPhone 4, iPhone 3GS, and iPod Touch 4. It may also work on an iPad 2, but it isn't optimized for that. If the app doesn't work for you, press Preferences (the gear icon), then Help, and read the Troubleshooting section. This help text, along with screenshots, examples, and some instructional videos, are available at http://marclevoy.com. If you come up with a great image, or think of a use for SynthCam I haven't mentioned here or on marclevoy.com, send me email! (Use [email protected]) 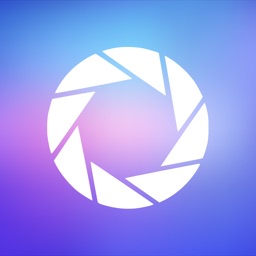 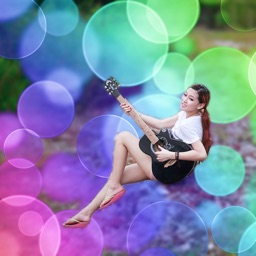 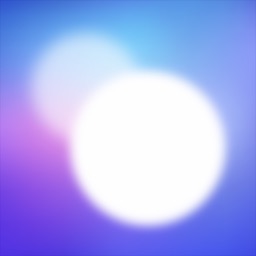 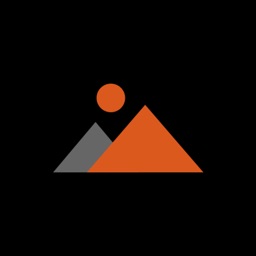 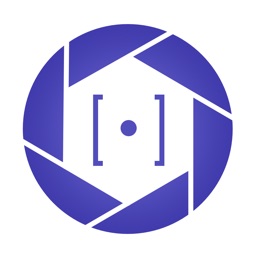 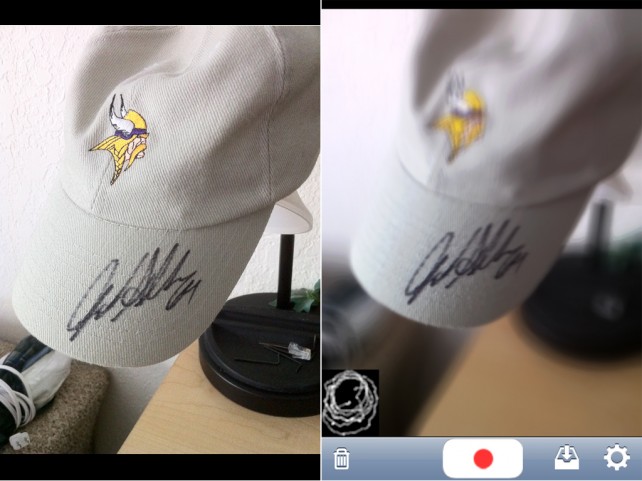 Even though the camera of the iPhone has notably improved over the years, it still falls short in a few features. One of those features is having aperture adjustment. Marc Levoy is looking to solve that problem, at least to an extent, with a new iOS app called SynthCam.

February 2 Casey Tschida
Nothing found :(
Try something else