This is the most difficult action game in the world. It is full of infinite challenge and traps, made for only the most experienced gamers. If you think you have what it takes give it a try. But please don't break your phone. ^_^ 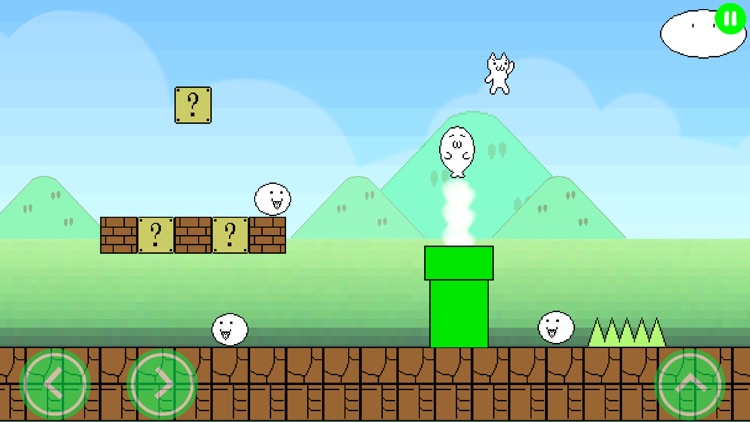 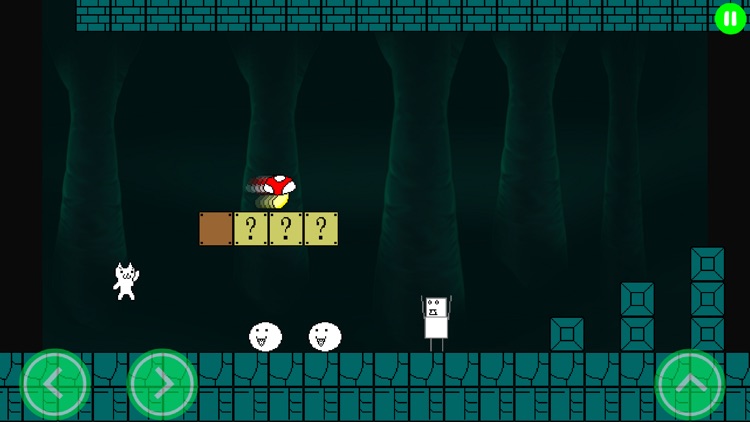 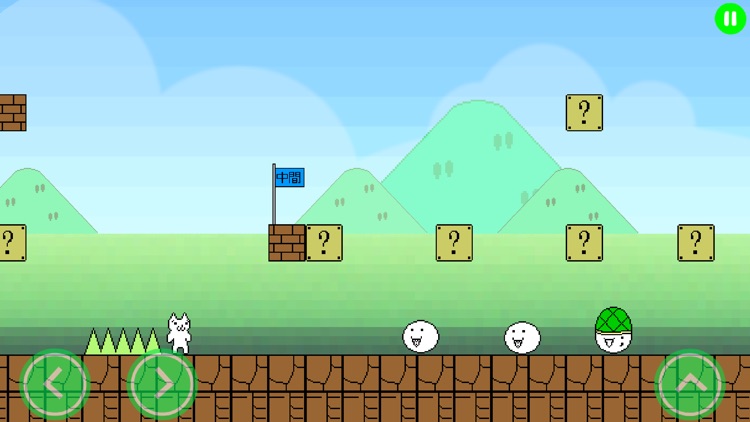 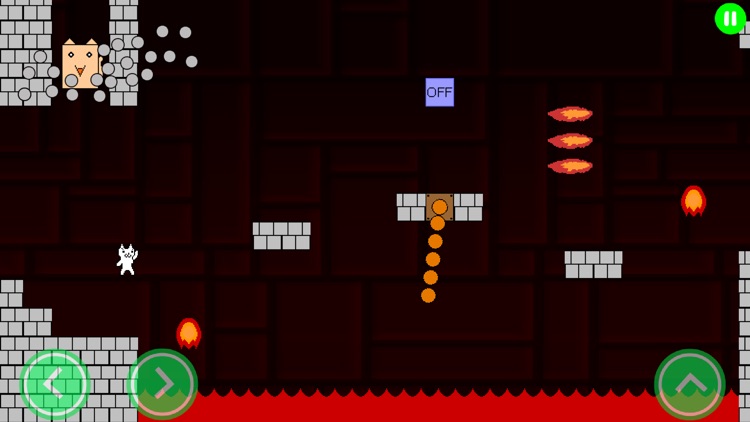 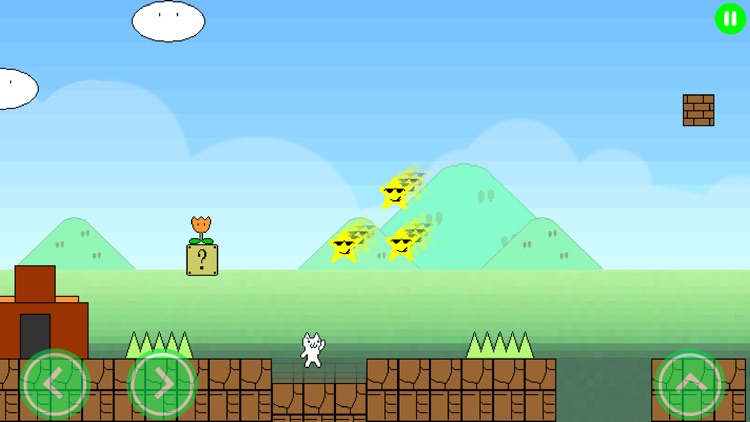 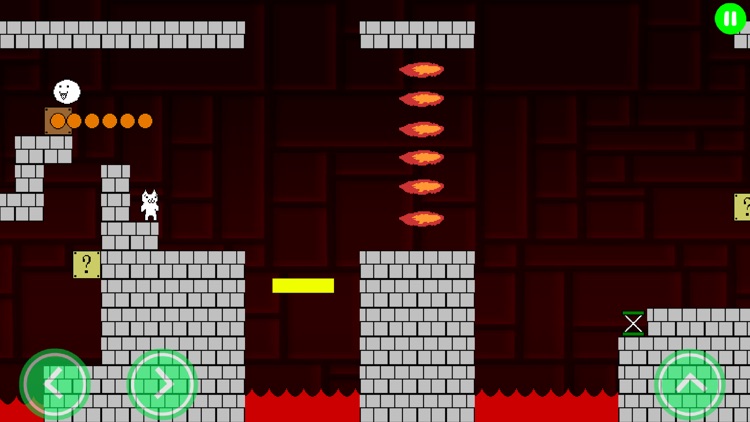 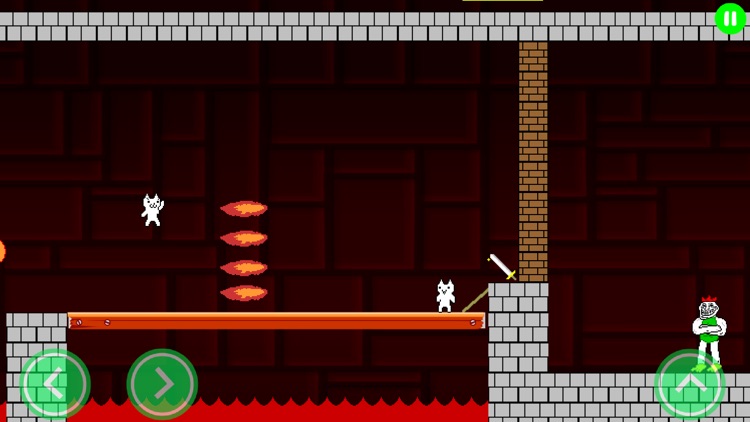 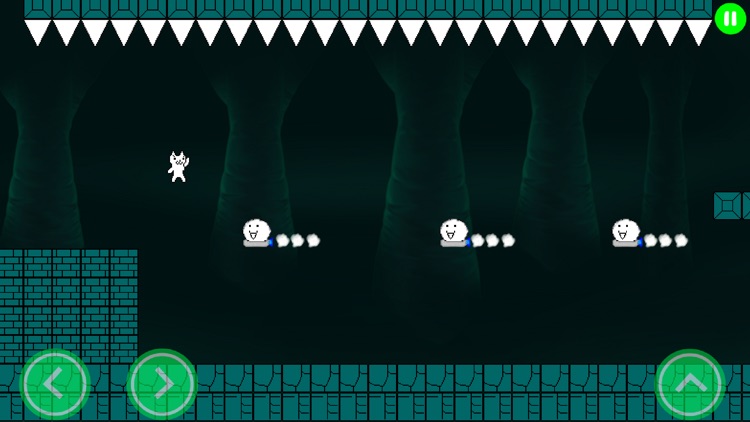 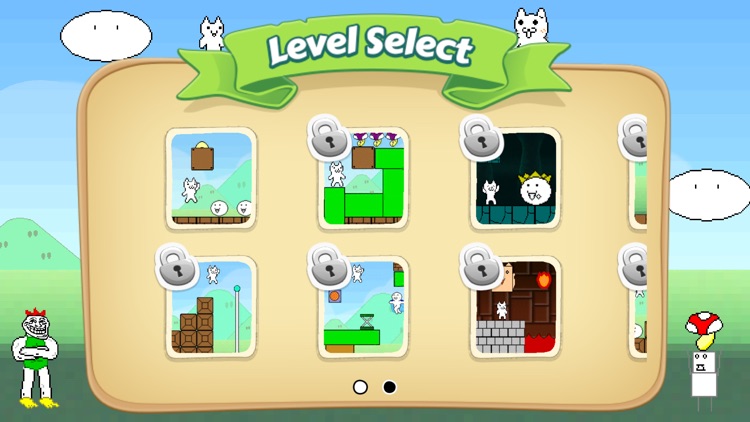 This is the most difficult action game in the world. It is full of infinite challenge and traps, made for only the most experienced gamers. If you think you have what it takes give it a try. But please don't break your phone. ^_^

You control a little cat inspired my a popular Japanese emoji. You task is to save the world from the troll chicken who was turned the world's inhabitants evil. There are a lot of traps placed in places you wouldn't expect. You will fail a lot, but finally clearing a level feels so good.

The gameplay is in the style of old platformers, but a lot more coordination is required and the jumps need to be perfectly timed. If you played other rage games you should be just fine.

Syobon Action (known as "Cat Mario" or "Neko Mario") is a Jump 'n' Run Game parody. The traps are different from what you would expect from a jump and run game. Skill and a bit of imagination are needed and nerves of steel because it can be frustrating at times (which makes the game so addicting).

Syobon Action was created by a Japanese developer named ちく (Chiku) over the course of three days in February of 2007. The game was inspired by a flash game titled The Big Adventure of a Dead End Life (人生ｵﾜﾀ＼(^o^)／の大冒険 Jinsei Owata no Daibōken?),which was often played by members on the text board 2chan.

Cat MeOUCHio is a modern remake of the classic game for mobile devices so that it can be played for many more years by the fans. 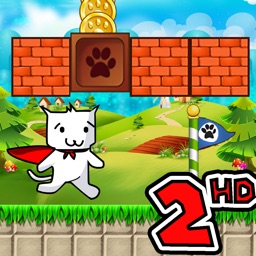 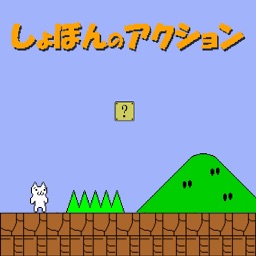 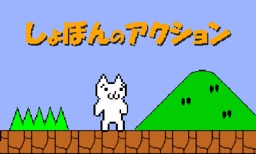 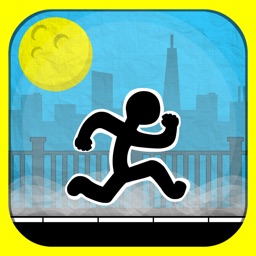 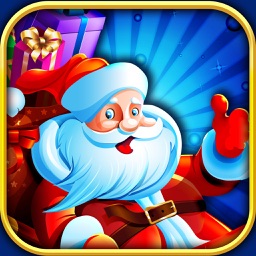 Chandra Jaya
Nothing found :(
Try something else