'System 2412' is a writing system app that creates atonal chord progressions by simply pressing a button. You can also create a progression from scratch, depending on what tonalities you want to hear and work with. 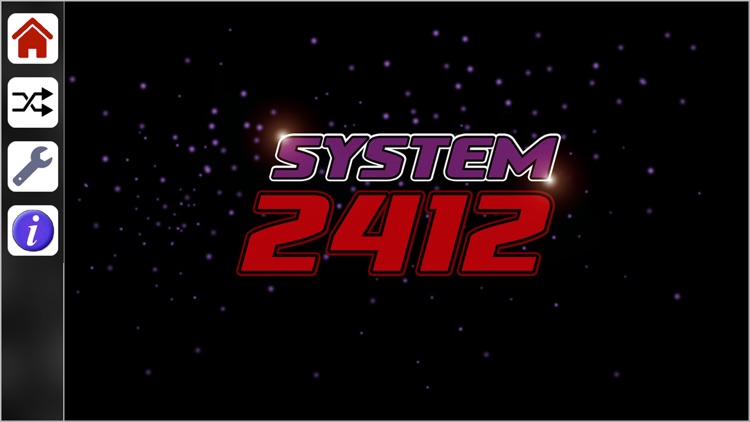 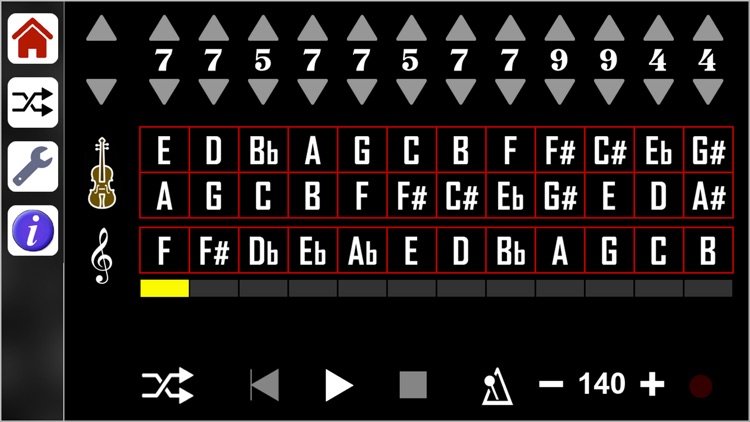 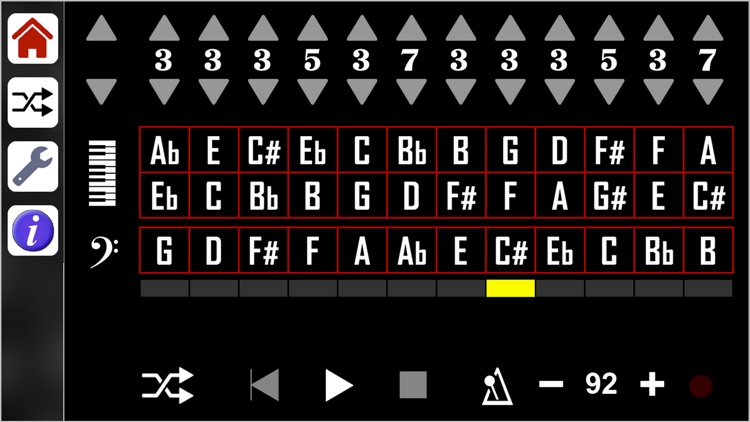 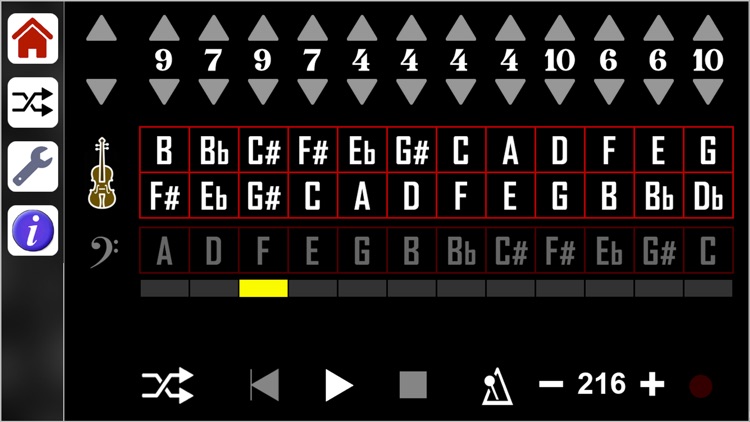 'System 2412' is a writing system app that creates atonal chord progressions by simply pressing a button. You can also create a progression from scratch, depending on what tonalities you want to hear and work with.

After coming up with a progression, then record the audio from the app onto a DAW/multitracker and begin writing and recording. Use the notes in the note groups to construct riffs/melodies, practice soloing, write a melody on top of the progression, add drums, or use the progression however you want to get more ideas for writing and soloing.

Since these progressions consist mostly of clusters rather than chords are using all 12 notes 3 times, don't expect to get common chord progressions, although occasionally you'll find a few instances. The point of this app is to create different soundscapes so that you can come up with wacky tonality shifts that may twist your ear at first, and lead you into previously unknown musical territories that you probably wouldn't have come across without using a system like this. And it's even more fun if you just love working with notes!

To get a better idea of how to use the app, watch the tutorial at www.ronjarzombek.com/rjapptutorials.html

Take to a listen to the song 'We Have Controlled The Federation' which I wrote exclusively with progressions that I came up with using the 'System 2412' app...

So if you're just tired of using the same old progressions that you've heard before and are looking for some new and creative progressions to write with, or just want to work on your knowledge of theory and what scales work over certain sets of notes, this might be the app for you!...

There are 24 blocks on the top 2 rows, and 12 blocks on the bottom row. The notes on the top two rows either have a string sound, a keyboard sound, or can be muted. The notes on the bottom row have a string sound, and can be dropped two octaves for bass, and can be muted. Get whatever combination that you want... a single row, two rows or all three.

If you don't like how a certain "note group" or "cluster" sounds, just take a note out and replace it with another note.

Tap (or hold and tap) each note for the correct enharmonic spelling.

You can start and stop anywhere in the middle of the progression, then restart by clicking below a note group, then press play. 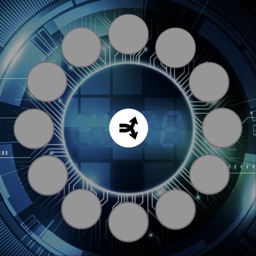 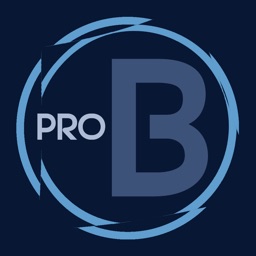 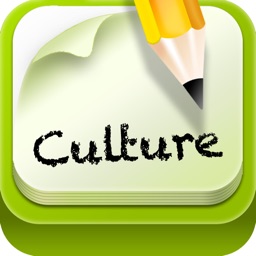 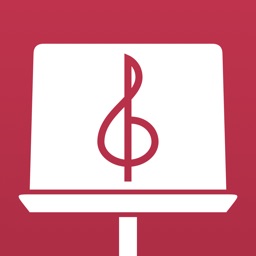 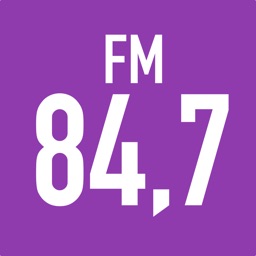 Noriaki Misawa
Nothing found :(
Try something else