What’s scarier than a lion’s roar? Why, a dinosaur roar of course! 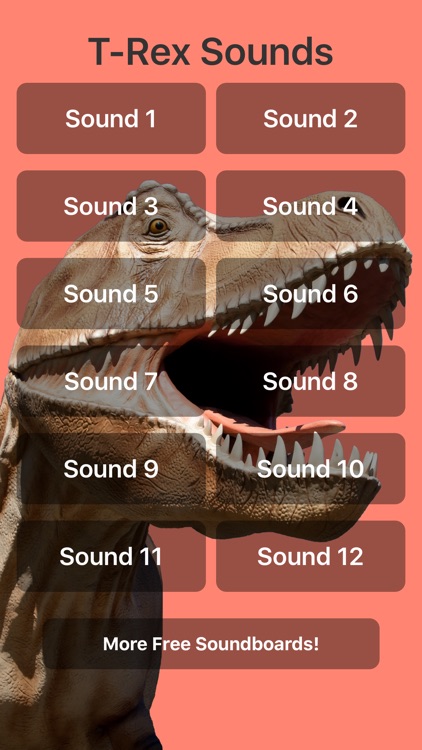 What’s scarier than a lion’s roar? Why, a dinosaur roar of course!

Tyrannosaurus Rex (or T-Rex, as his friends like to call him) was a carnivorous dinosaur living more than 65 million years ago, during the Cretaceous period (not the Jurassic period, as many people think). Since humans weren’t around when T-Rex roamed the Earth, we are left to speculate what this ancient beast really sounded like. By studying what we know of T-Rex through fossils, and comparing that to what we know of modern animal sounds, we can make some pretty good guesses at T-Rex’s vocal habits. From a bone-chilling roar to a snarl, growl or scream, these sounds are not the kind you want to hear when hiking through the forest, especially if you’re a triceratops or other tasty T-Rex snack!

Whether you want to learn about dinosaur sounds, or simply scare your friends, you’ll love these T-Rex sound recordings! 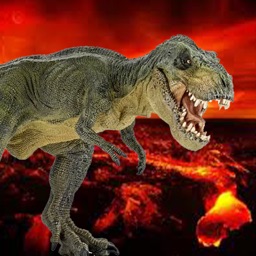 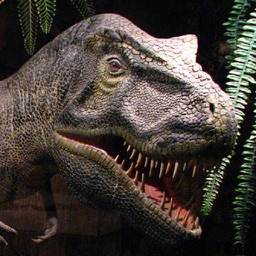 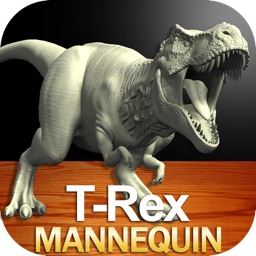 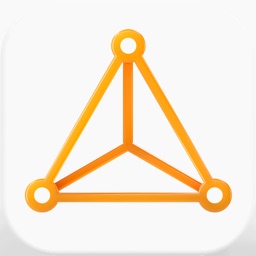 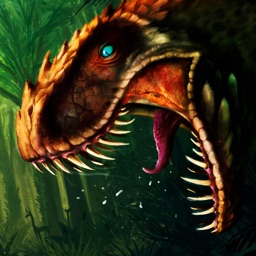