Talk to Translate is different from other apps in the way it delivers immediate feedback using the best translation technologies available: 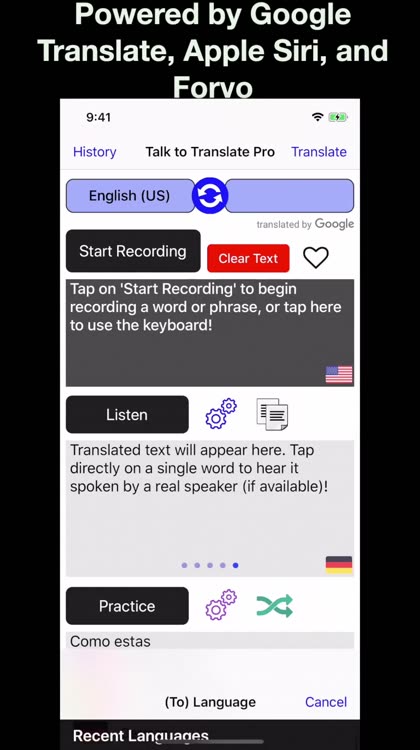 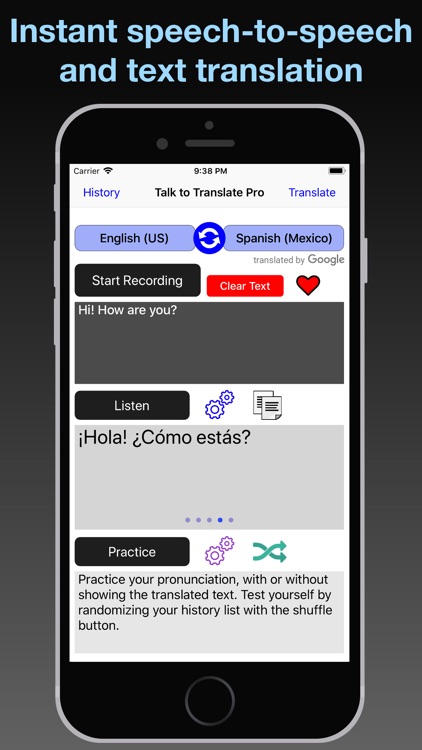 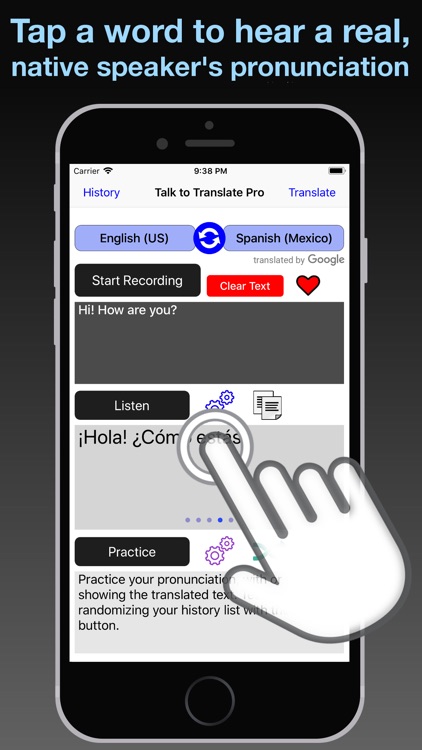 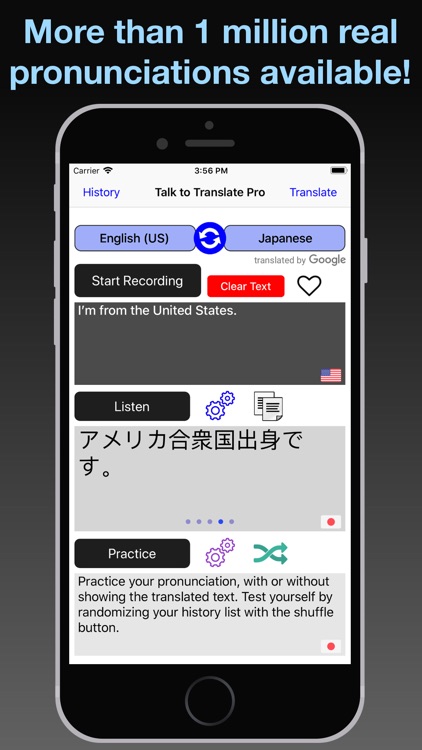 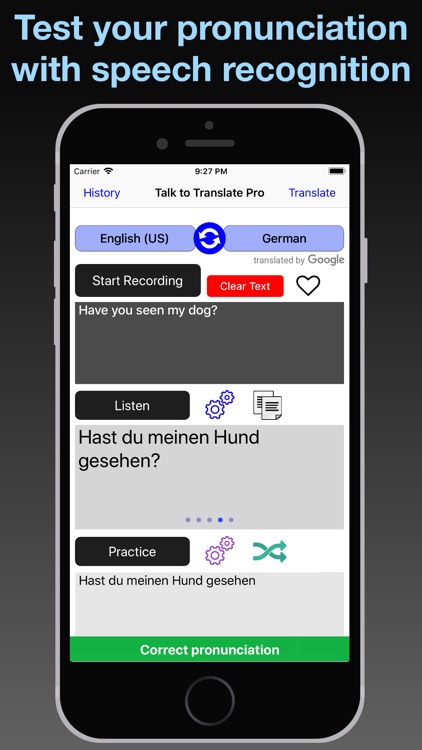 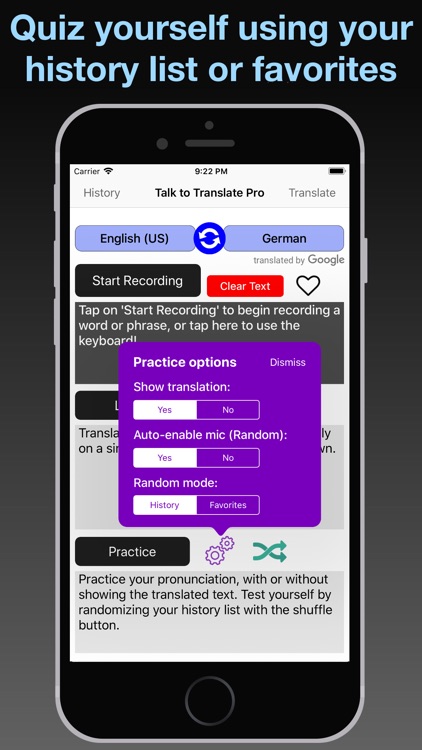 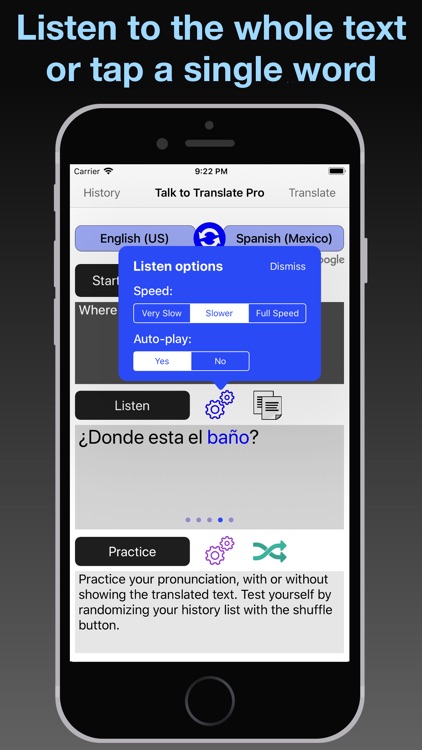 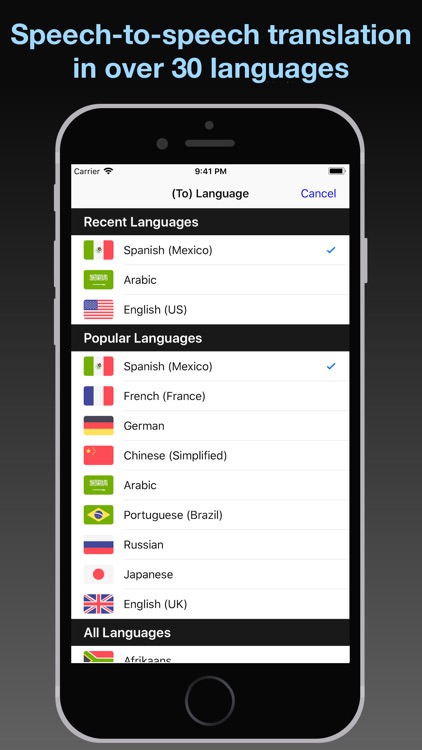 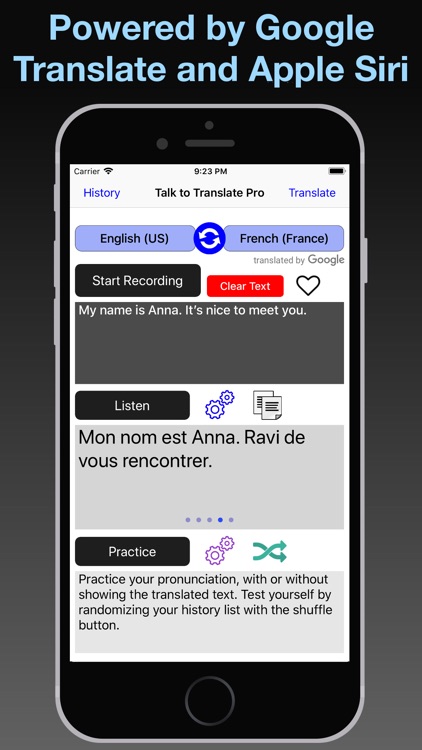 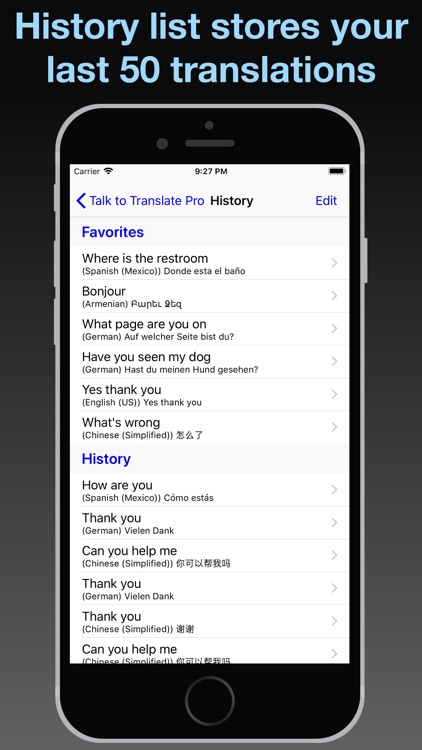 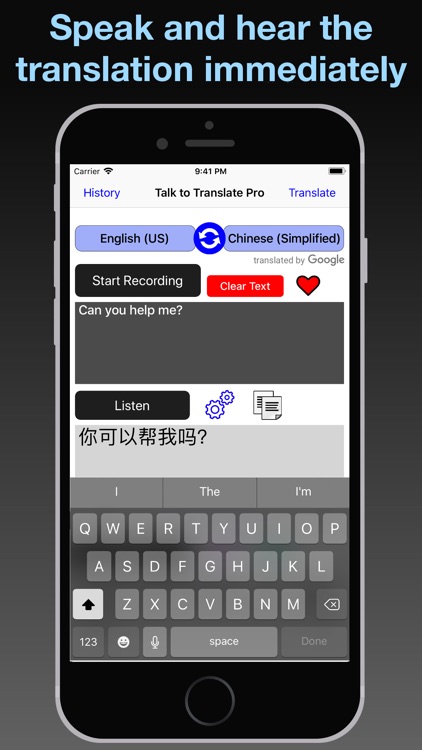 Talk to Translate is different from other apps in the way it delivers immediate feedback using the best translation technologies available:

1. SPEAK AND LISTEN: Speak and hear the translated text spoken back to you almost immediately. Uses Siri for the speech recognition in your native language, and Google Translate for the translation (not affiliated with either service).

2. MILLIONS OF REAL PRONUNCIATIONS (Forvo): Tap a word to hear it spoken by a real, native speaker (if available)!

3. PRACTICE: Learn by speaking the translated word or phrase(s) and be evaluated by speech recognition in the foreign language. Plus, your last 50 translations are automatically stored in the history list and can be accessed off-line.

T2T can translate written text for the following languages: (* can be used offline):

Spoken text-to-speech is available for:

Speech recognition is available for (* offline availability depends on your iOS device):

Please note:
1. Not all languages or features are available offline. Internet access required for full functionality.
2. Talk to Translate is not responsible for the performance and availability of the services it relies on (Google Translate, Siri, Forvo).
3. Google Translate is based on written language. In some circumstances, oral and written communication can differ.
4. The list of languages is subject to change.

Acknowledgments:
1. Some code used under the following license:
https://github.com/waynehartman/GoogleTranslationAPI/blob/master/LICENSE

Disclaimer:
THIS SERVICE MAY CONTAIN TRANSLATIONS POWERED BY GOOGLE. GOOGLE DISCLAIMS ALL WARRANTIES RELATED TO THE TRANSLATIONS, EXPRESS OR IMPLIED, INCLUDING ANY WARRANTIES OF ACCURACY, RELIABILITY, AND ANY IMPLIED WARRANTIES OF MERCHANTABILITY, FITNESS FOR A PARTICULAR PURPOSE AND NONINFRINGEMENT. 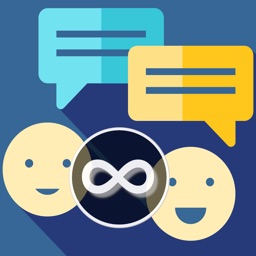 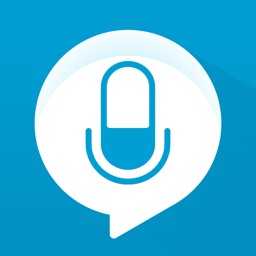 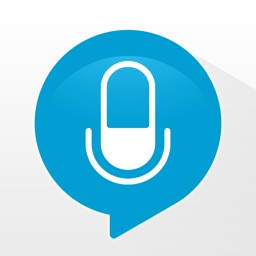 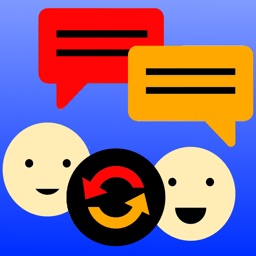 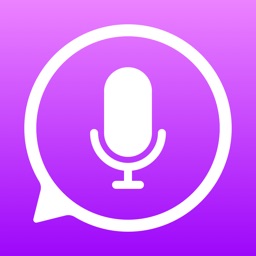 iTranslate
Nothing found :(
Try something else