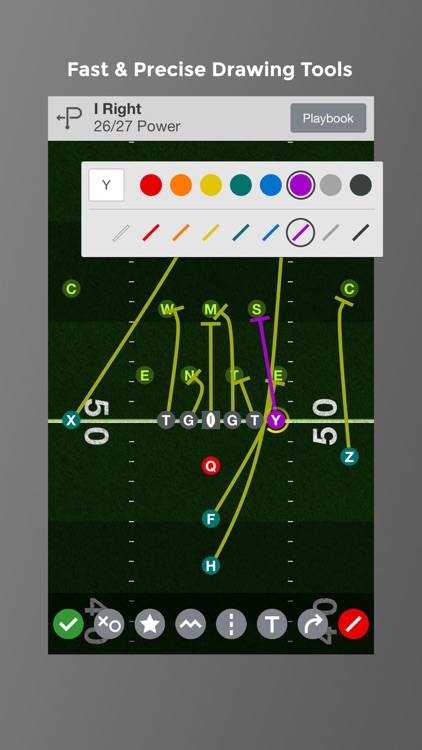 Tackle Football Playmaker is FREE but there are more add-ons 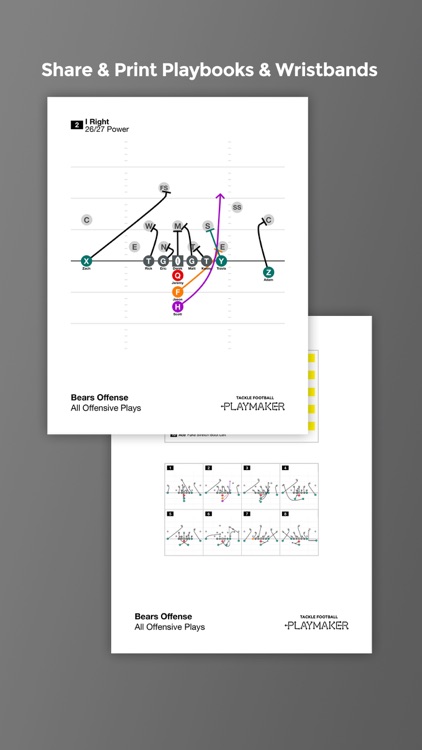 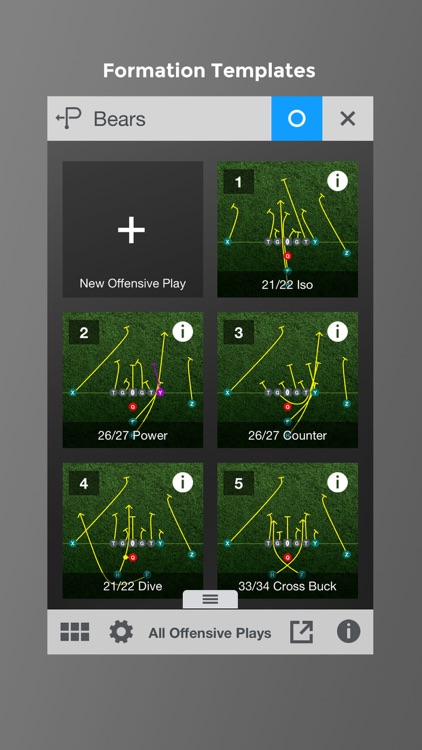 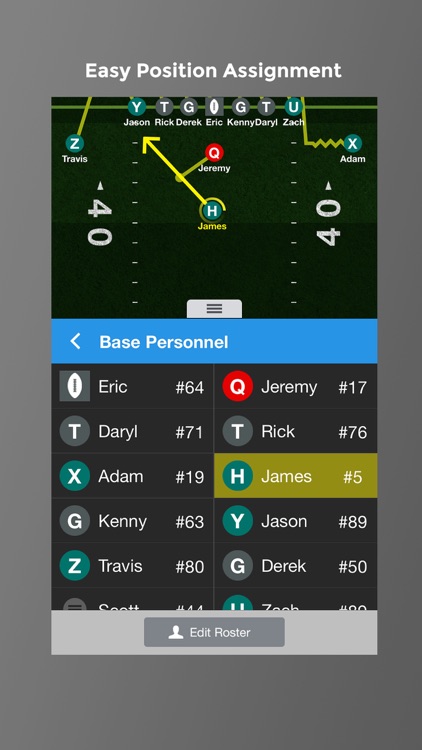 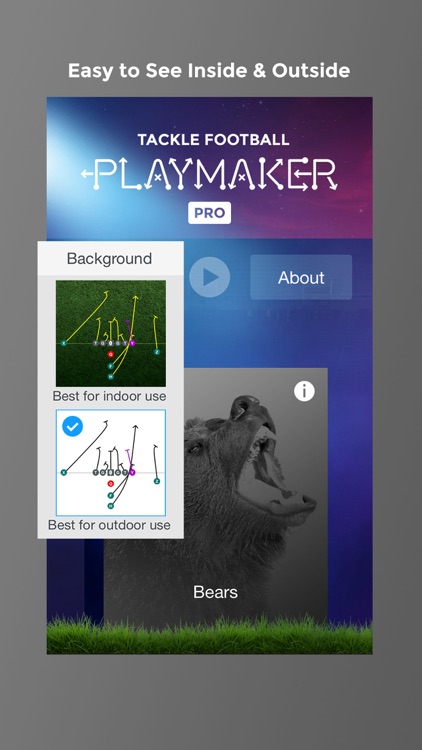 • Intuitive touch controls make it easy to create formations & draw plays.
• Name plays & assign them to formations & categories for instant access to the right play for any situation. No more searching through stacks of paper.
• Collapsable roster panel lists all team members with jersey numbers & current positions.
• Duplicate or Flip+Duplicate any play for fast diagramming of series.

• Make changes to existing plays on the fly.
• Flip any play instantly.
• Draw up a new play in seconds to take advantage of schematic opportunities as they emerge.
• Switch between offensive & defensive playbooks with one touch.

We're coaches, so we understand the need to prove that something new works before implementing it with your team. That's why we're offering a free trial of Tackle Football Playmaker - so that you can try the app before upgrading to PRO. Here's what you'll get for free:

• Create one playbook with up to 3 offensive & defensive plays.
• Edit up to 3 formations for offense & defense.
• Playbook settings for 6, 7, 8, 9, 11 & 12 player per side teams.
• Choose from 38 high quality mascot photos for your playbook cover.
• Enter player names in the roster panel & assign positions.
• Flip any play instantly.
• Customize position colors & labels.
• Identify an intended receiver, choose smooth or straight lines, show zigzag lines for pre-snap motion, show dotted lines for pitch & pass and draw zone defense responsibilities.
• Choose between three end caps for your assignments: arrow, T (for blocks) and dot.
• Choose between dark & light backgrounds for optimal visibility under any lighting conditions.
• Name your plays & assign them to any of our predefined play categories for instant access.

Tackle Football Playmaker PRO includes all of our free features plus:

Tackle Football Playmaker Viewer includes all of our free features plus the ability to import playbooks shared with you for viewing (but not editing) in Playmaker. 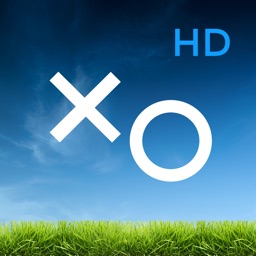 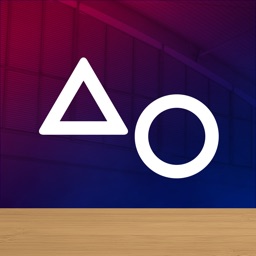 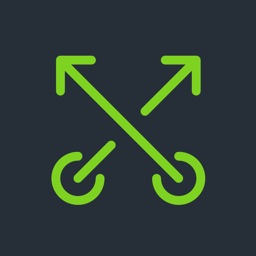 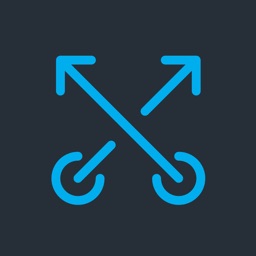 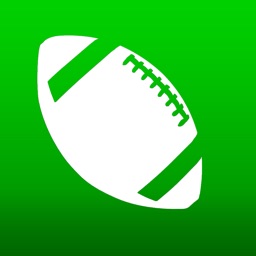 Rise Run Sports LLC
Nothing found :(
Try something else