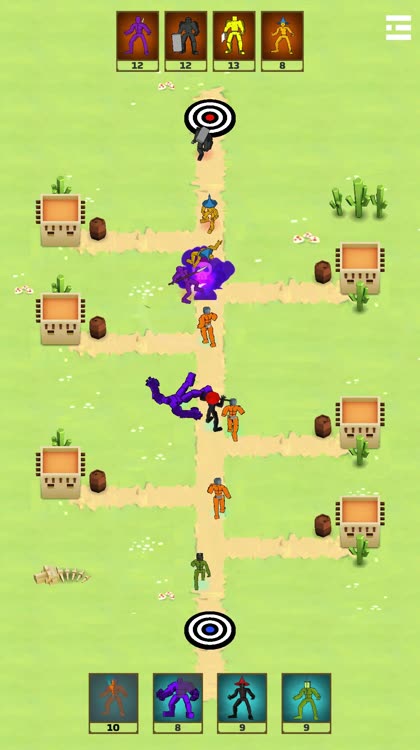 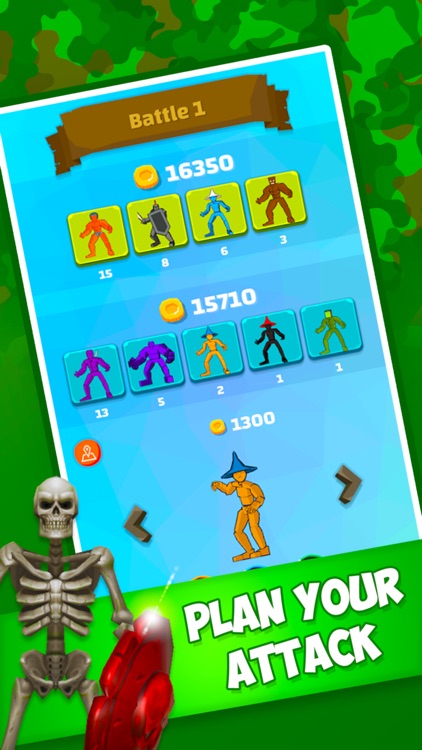 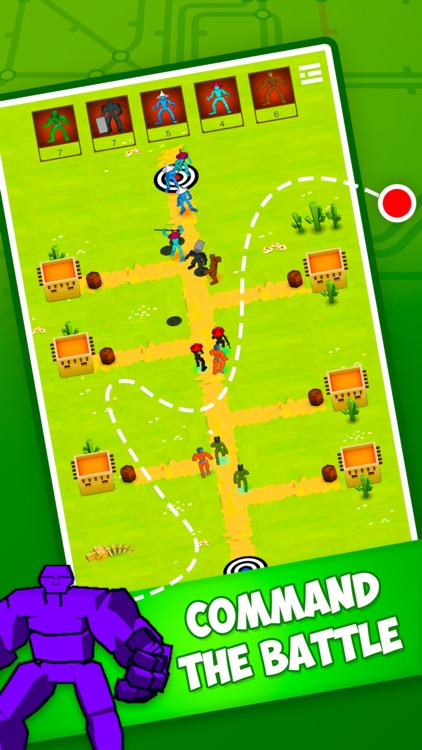 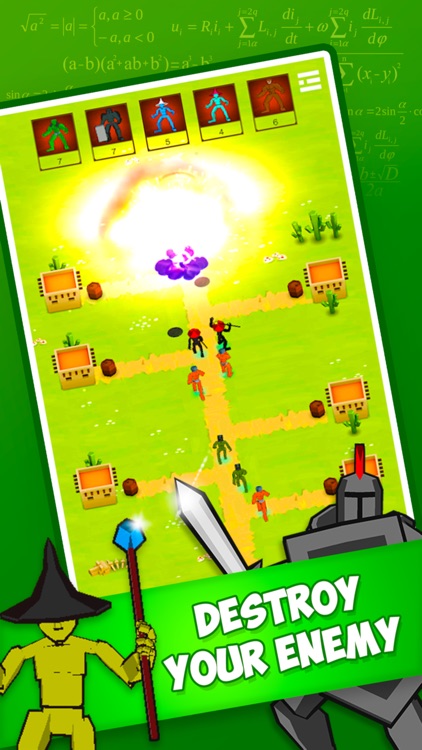 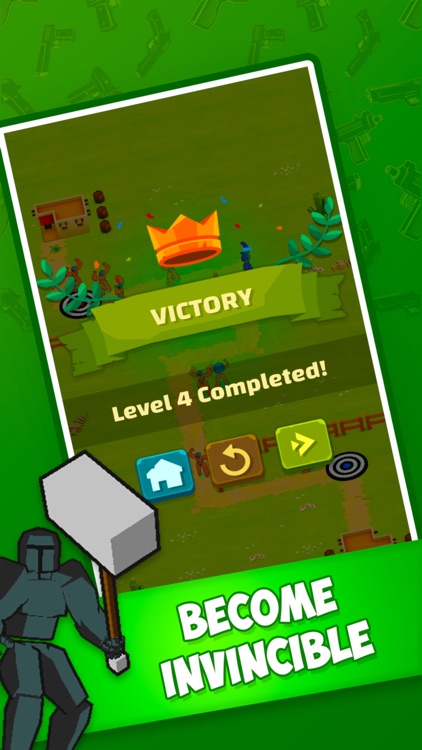 Plunge into lightning-fast battles and fight in campaign, studio and random modes. Face fearsome enemies, dominate them and crash them all with your strategy and power.

You need to reach your enemy's base or eliminate all his warriors to win the battle.

Defend your base. Fight off monsters, warriors and mages hordes from reaching your territory. Clash with the enemy and make sure your kingdom is safe.

Show off your war skills and striking strategies. Build an invincible hero team, crash you enemy troops and rise to the Top!

In this epic clash game, BRUTE FORCE can sometimes work but as you are often overwhelmingly outnumbered you need to sharpen your tactics and set optimal defense and attack formations to dominate the enemy.


How many campaign levels can you beat? Challenge your friends and show them who is the real Tactic Master!

In the studio mode you choose your troops, the enemy troops and the map.The only limit is your own creativity. Make it a bloody wargame or an epic battle simulator or anything you want to have fun while watching these mighty warriors crash each other.

The Random mode can bring supper challenging battles especially when you get less powerful Cards. However, use every spell, gun, warrior and war tactic you have to win the battle and remain the king of the land! 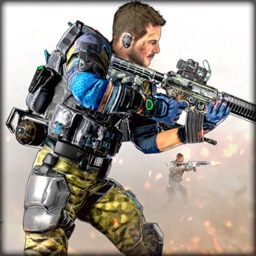 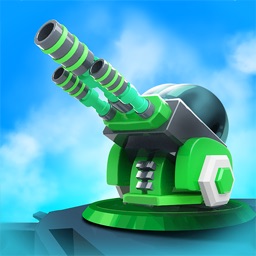 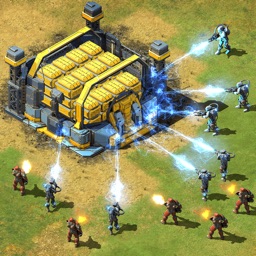 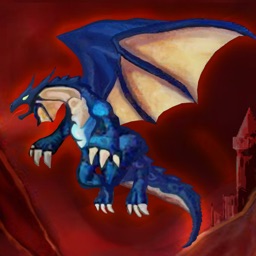 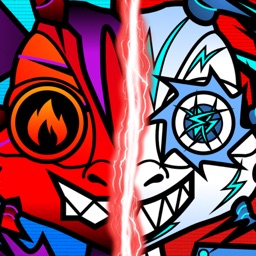 Gennadiy Chernetsov
Nothing found :(
Try something else