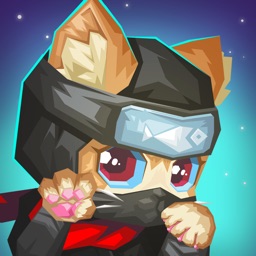 Seeking a challenging new adventure that requires your cunning strategy and outsmarting tactics? 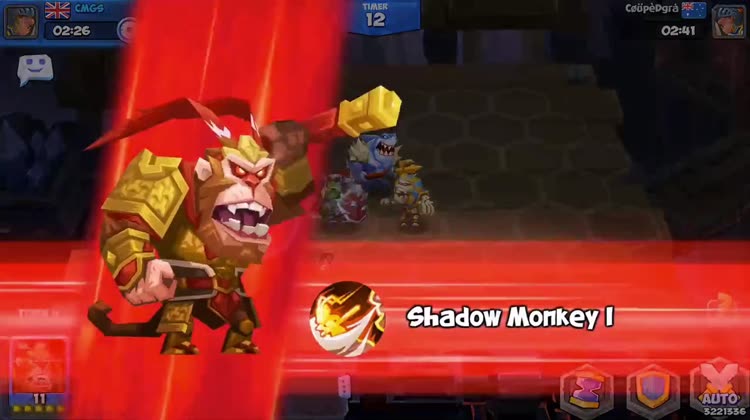 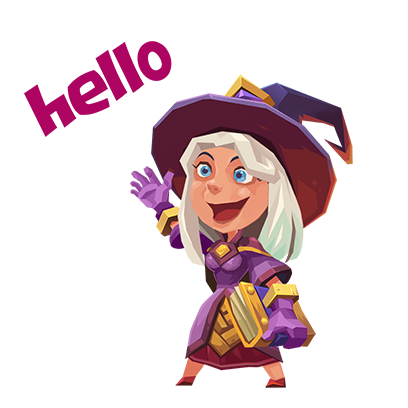 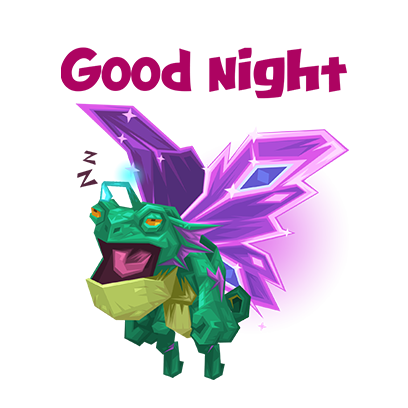 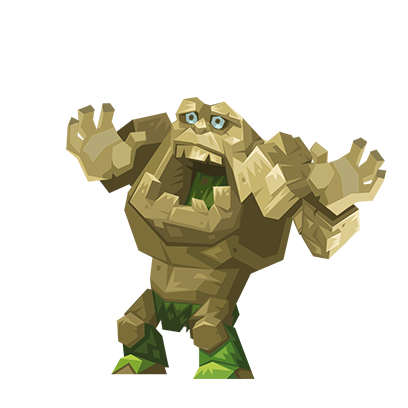 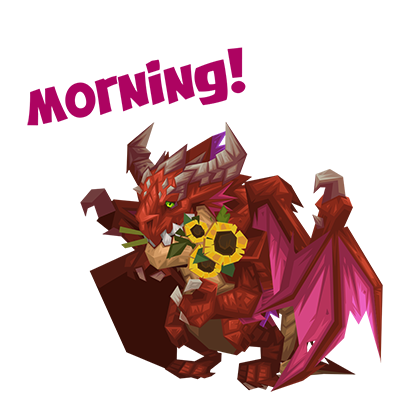 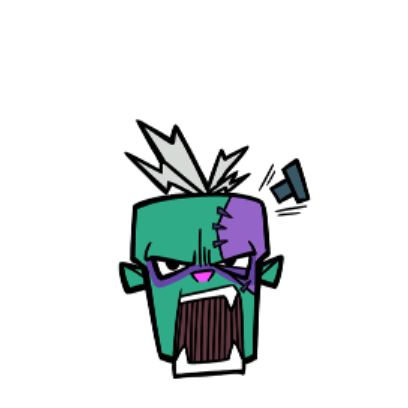 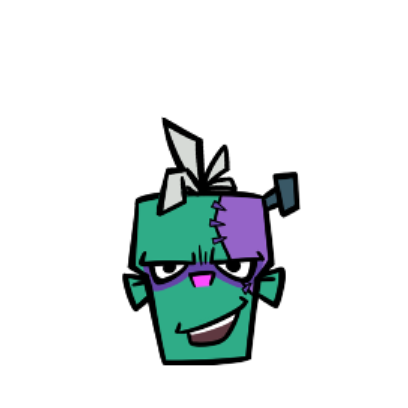 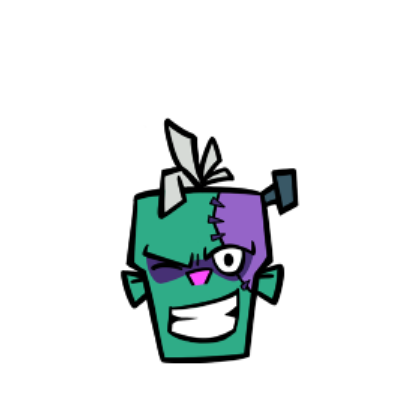 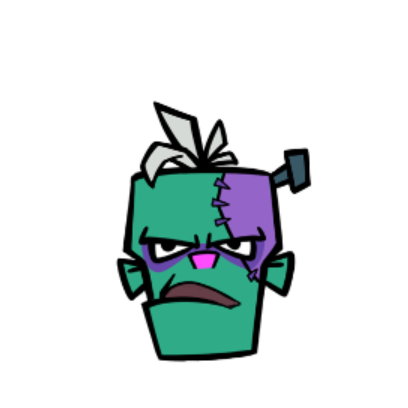 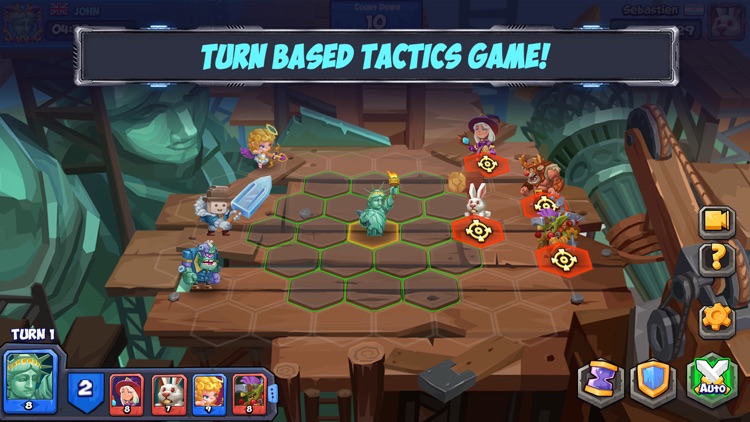 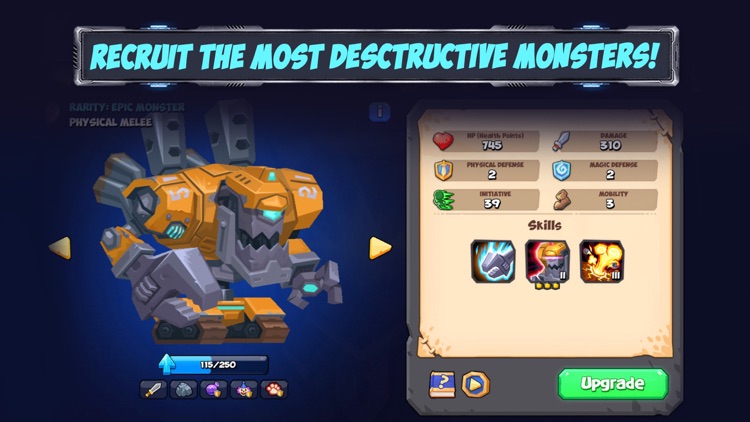 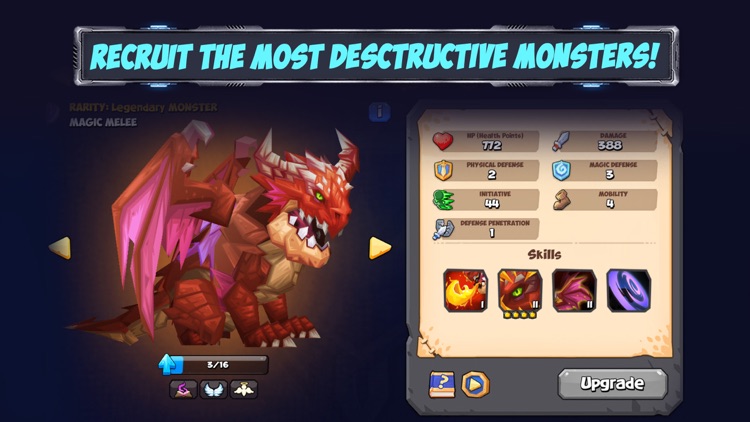 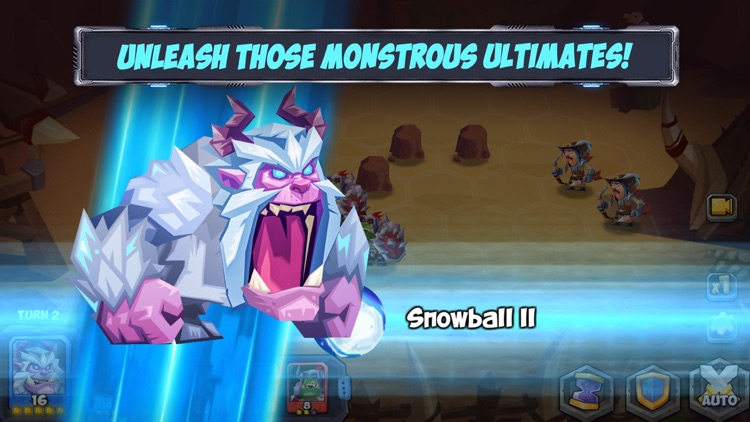 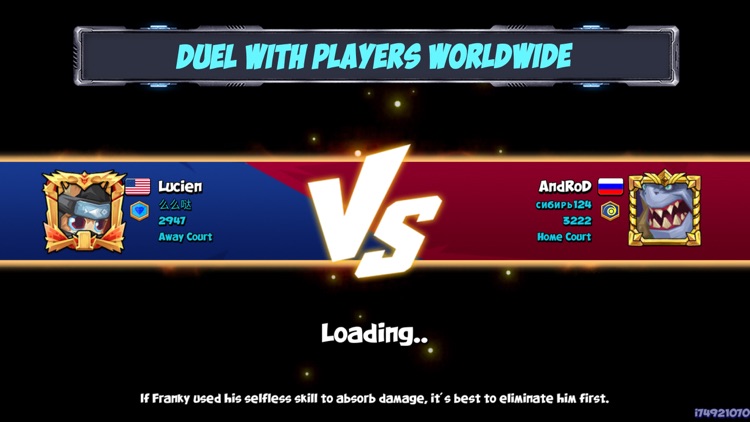 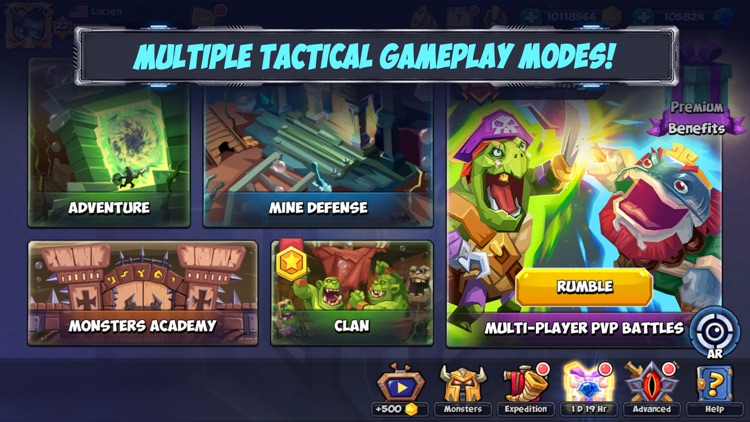 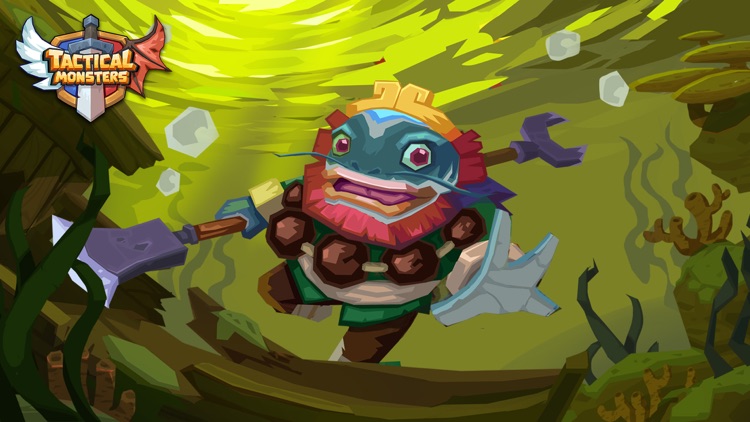 Seeking a challenging new adventure that requires your cunning strategy and outsmarting tactics?

This real-time & turn-based hex grid tactical monster RPG card game is just the right one for all war and battle strategy fanatics, board game (chess) lovers and RPG gamers. Experiencing fast-paced 3-5 minute strategy battles and whimsical gameplay in the world of Tactical Monsters comprised of fantasy monsters from all time and space.

GAMEPLAY
Choose your perfect formation of tactical monsters and conquer the epic real-time multiplayer gameplay in this final fantasy war game. Outsmart and destroy your opponents by strategically positioning your monster heroes before battle and tactically controlling their actions in battle.

FEATURES
● Unlock numerous PVE stages to win all 3 stars;
● Set the optimal defense formations and layouts in Mine Defense;
● Sharpen your tactics by visiting Monsters Academy;
● Duel real players in real-time live PVP to take their thrones and claim the world treasure chest;
● Endure through the Guerrilla Warfare Mode (Survival Mode) to defeat the never-ending BOSSES;
● Collect, recruit and upgrade unique monsters:
● Unleash a variety of powerful hero cards from Franky the Frankenstein, to fantasy monsters like Medusa and Griffin, to culturally established creatures like WuKong and the Mummy, to monsters you’ve never seen before such as Bigfoot and Nobu the ghost samurai; Each one has its unique background, job and ridiculous destructive skill such as the world-ending skill “the nuclear warhead” from Dr. Walter’s Mecha Machine;
● Play with friends from all over the world
● Enter 1on1 matches with new friends worldwide;
● Ally with your clan mates to chat tactical strategy knowledge, to share and to trade hero monster cards;
● Build your own clan defenses to fend off the enemy raiders and rank for the #1 clan in the world!

COMMUNITY
● Email us at [email protected];
● Follow us on Facebook to get news and updates: www.facebook.com/tacticalmonsters;
● Join our Discord channel to chat strategy: https://discord.gg/XYHhgB4

- Premium subscribers will receive 200 gems every day, 500 extra gems upon first purchase, 20% increased gold from Arena PvP, unlock Guerilla Warfare Raids, the ability to send clan members gifts every day, a random batch of cards every week, the ability to preview enemy formations of previously beaten stages in the Rumble Tower. Premium subscriptions will be charged on your iTunes Account after purchase and when the subscription renews.（one week/one month/one year）

- Subscriptions will renew automatically unless auto-renew is turned off at least 24-hours before the end of the current period. \n- Payment will be charged to iTunes Account at confirmation of purchase.

- Account will be charged for renewal within 24-hours prior to the end of the current period.

- Subscriptions may be managed by the user and auto-renewal may be turned off by going to the user's Account Settings after purchase.

- Any unused portion of a free trial period, if offered, will be forfeited when the user purchases a subscription to that publication, where applicable. 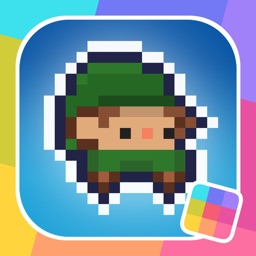 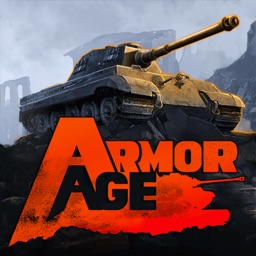 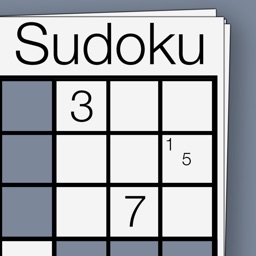 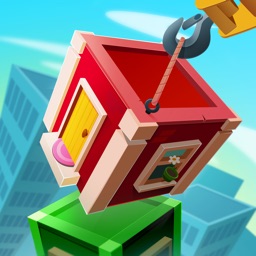 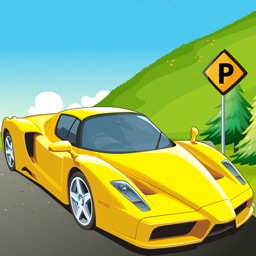 AppLife Ltd
Nothing found :(
Try something else