You are using an outdated browser. Please upgrade your browser to improve your experience.
iPhone
$8.99 in the App Store 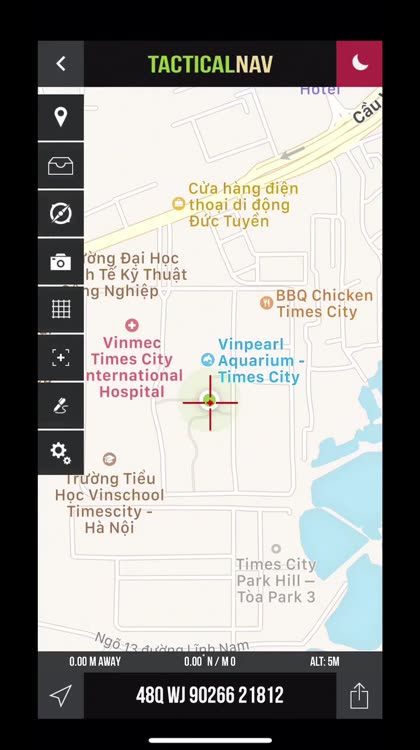 Tactical NAV is $8.99 but there are more add-ons 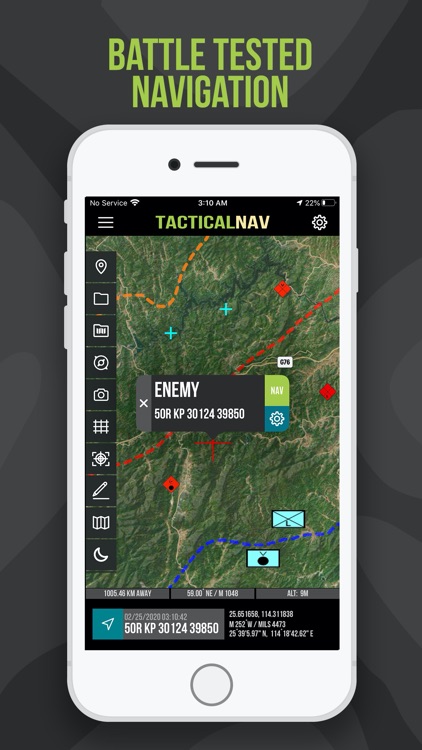 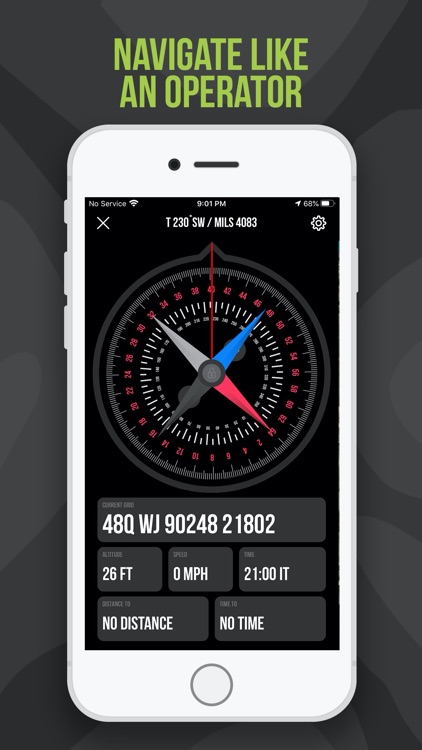 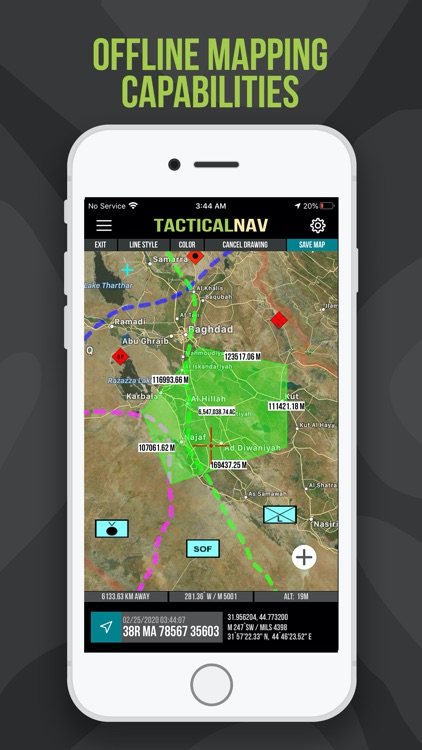 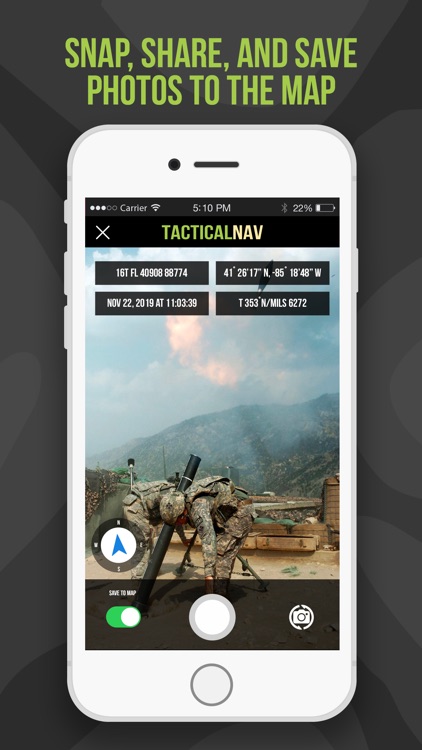 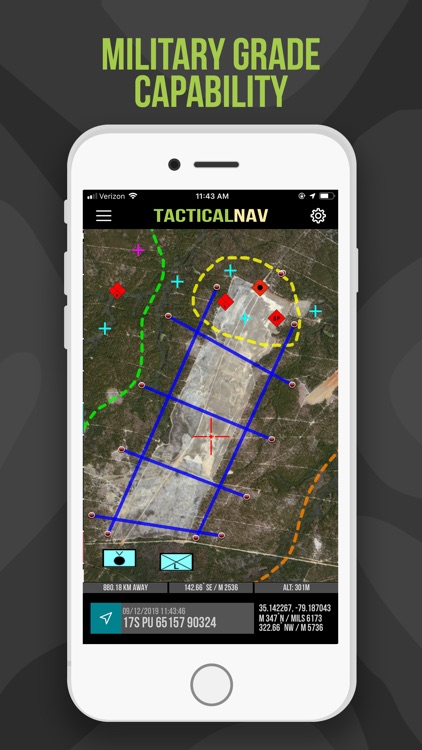 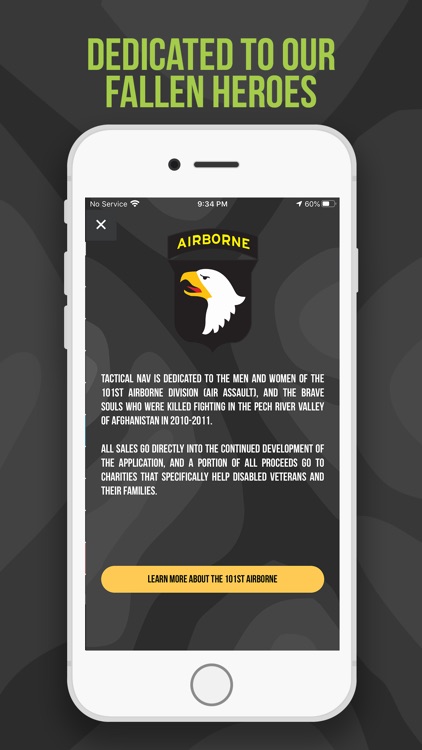 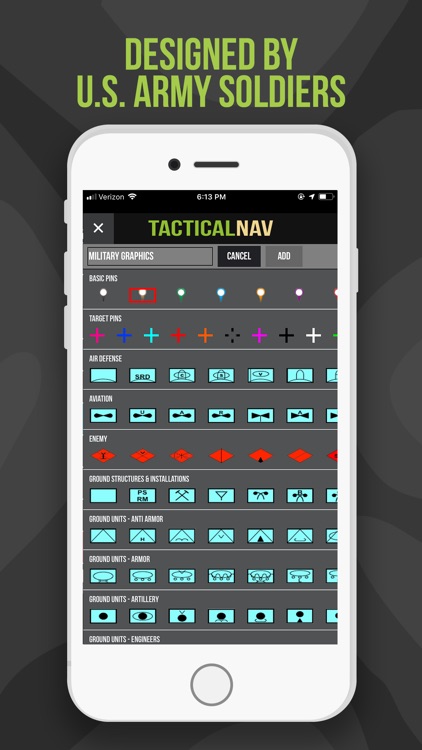 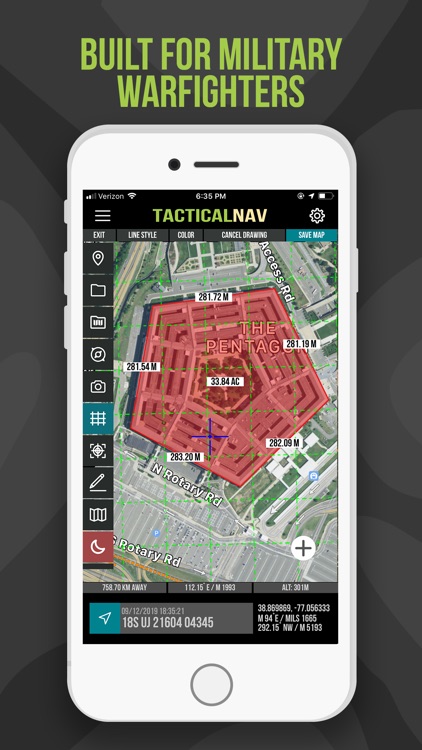 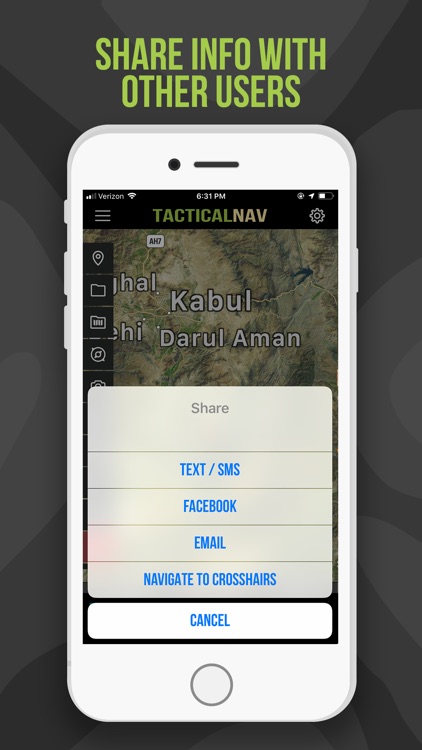 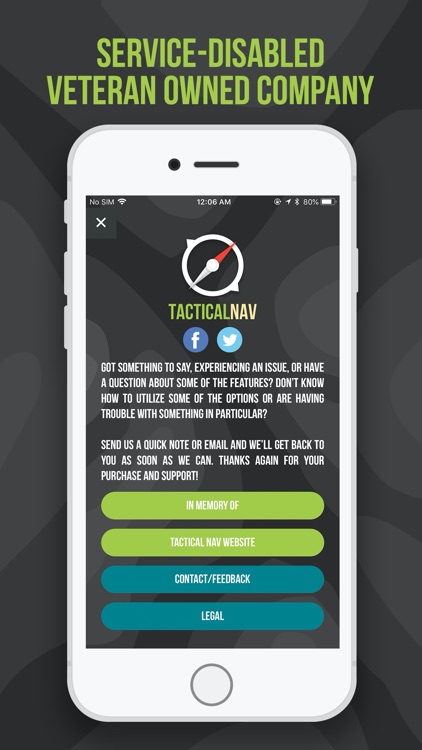 Built from the ground up in the rugged mountains of eastern Afghanistan, Tactical NAV comes from the mind of a U.S. Army Field Artillery officer who had a vision of creating a low-cost and extremely accurate mobile-targeting platform built specifically for U.S. military warfighters.

After pitching the idea and being turned away by the Department of Defense, Springer remained resolute in his mission to continue building Tactical NAV in order to make a difference for other Soldiers and honor the men who were killed in battle.

He ended up using his life savings to continue moving forward with the Tactical NAV project, all with the ultimate hope of saving U.S. military lives and to help his fellow service members accomplish their mission at home and abroad.

Tactical NAV officially launched on the App Store in February of 2011.

Our vision is to assist and support our nation’s warfighters with their mobile navigational needs and further enable them to fight and win in the Multi-Domain Operational (MDO) battlespace.

Tactical NAV's performance is on par with the AN/PSN 13 Defense Advanced GPS Receiver (DAGR), and the application has been used to accurately and safely deliver conventional and precision-guided munitions (PGM) onto enemy targets in support of combat operations.

Purpose-built by warfighters and created to save U.S. military lives, Tactical NAV was the first MGRS-focused tactical app on the App Store and has proven to be effective in combat and training environments.

Tactical NAV has been successfully evaluated against other targeting devices and software platforms such as JCR, BFT, JBC-P, and ATAK. Its accuracy is within 1 to 3 meters of these "officially approved" systems that are issued by the Department of Defense.

The Department of Defense does not endorse Tactical NAV, nor should it be used in combat situations in place of a government-issued device.

Tactical NAV contains in-app purchases (IAPs) and subscriptions. Currently, tactical drawing mode is available as an in-app purchase, and offline mapping is also available to users as either a monthly or yearly subscription. All revenue generated from these features goes towards further developmental coding and updates, and a portion of all proceeds are donated to charities that specifically benefit disabled veterans. 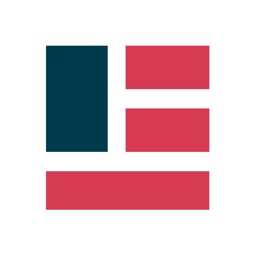 Office of the Secretary of Defense, Military Community and Family Policy 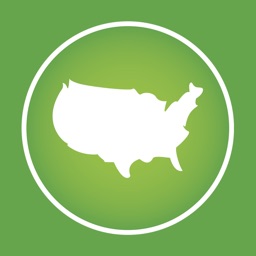 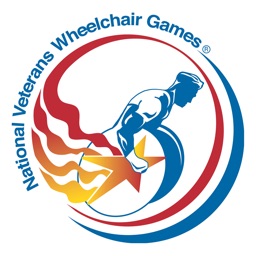 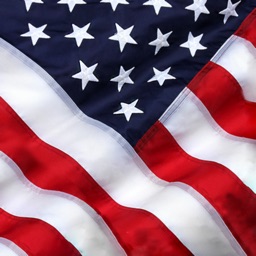 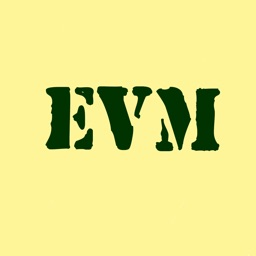 Russell Shannon
Nothing found :(
Try something else