Streaming videos about the Thirteen Postures of Tai Chi Chuan. First you will learn the Eight Moving Patterns, or Postures, known as Peng, Lu, Ji, An, Cai, Lie, Zhou, and Kao. Then, the Five Steps: forward, backward, left, right, and center. 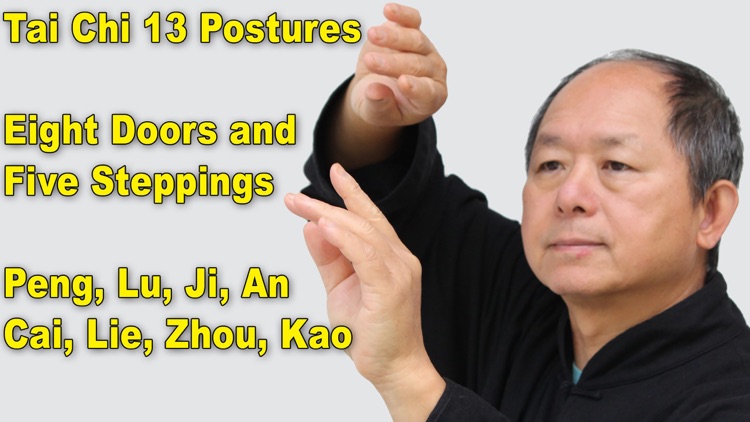 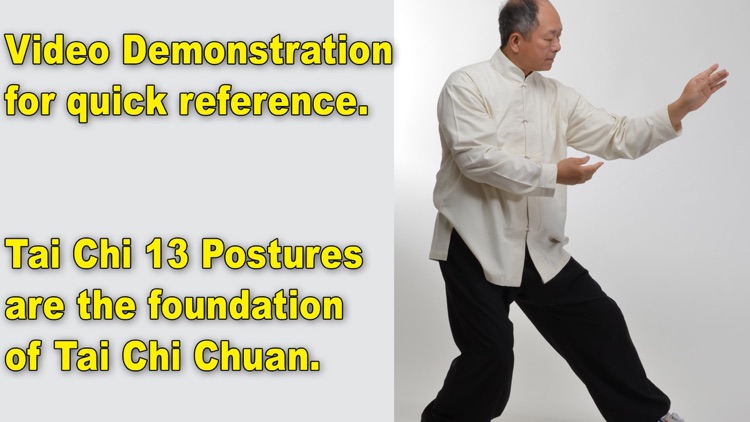 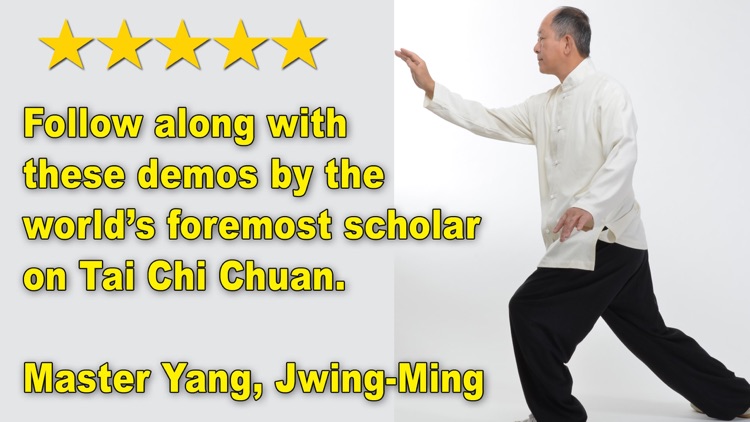 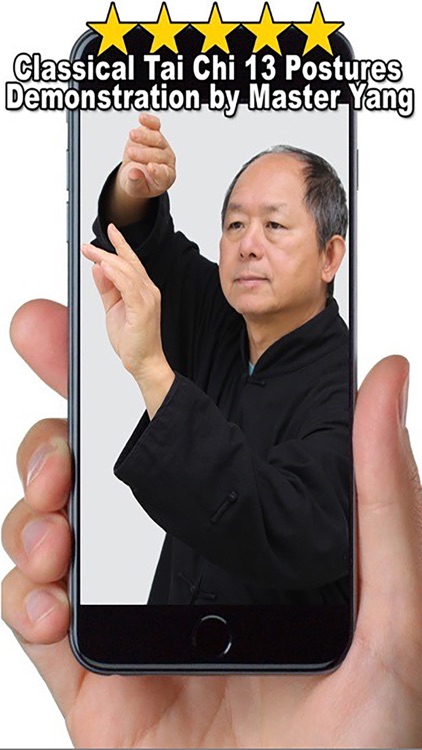 Streaming videos about the Thirteen Postures of Tai Chi Chuan. First you will learn the Eight Moving Patterns, or Postures, known as Peng, Lu, Ji, An, Cai, Lie, Zhou, and Kao. Then, the Five Steps: forward, backward, left, right, and center.
Tai Chi Chuan is a slow and relaxed moving meditation. Through practicing Tai Chi you are able to calm down the mind, locate your spiritual center, and consequently find your entire being. From the relaxed moving exercise, you can bring your physical body into an ultimate level of relaxation and natural ease, resulting in smooth Qi (inner energy) and blood circulation. This is a key to maintaining health and recovering from sickness.
Today, most people practice Tai Chi slowly to develop their balance, strength, and vitality, and the martial applications of the art are often ignored. Originally, Tai Chi Chuan was an ancient internal Chinese martial art, 'Grand Ultimate Fist'; a highly effective form of combat specializing in short and middle-range fighting.
In China, t'ai chi ch'uan is categorized under the Wudang grouping of Chinese martial arts, which are applied with internal power (jing), using Qi (energy). The history of the basic postures in the Yang form can be traced back through Wudang mountain to Shaolin Temple, developed from a series of movements originating from "Chang Quan" (Long Fist, a reference to the winding Long River, another name for the Yangtze). Around 800 AD, a philosopher named Xu, Xuan-Ping is credited for developing a long Kung Fu of 37 forms, which included these common Tai Chi movements:
• Play the Guitar
• Single Whip
• Step Up to Seven Stars
• Jade Lady Works the Shuttles
• High Pat on Horse
• Phoenix Flaps Its Wings
"Taiji Chang Quan" existed in many variations, and eventually evolved into Taijiquan. Other forms of the same era such as "Heavenly-Inborn Style", "Nine Small Heavens", and "Acquired Kung Fu" also show similarities to what later became Taijiquan. The principles of softness, sticking, adhering, and using the opponent's own momentum against himself were established in these precursory martial styles. Bodhidharma's teaching at the Buddhist Shaolin Temple around 550AD, which detailed the theory of using the mind to lead the Qi to energize the physical body, is widely considered the origin of all Internal Martial Arts, including Tai Chi.
Dr. Yang's tai chi can be traced back to the Yang family through Grandmaster Kao, Tao (高濤) and his teacher Yue, Huanzhi (樂奐之), an indoor disciple of Yang, Chengfu (楊澄甫).
Thank you for downloading our app! We are striving to make the best possible video apps available.
Sincerely,
The team at YMAA Publication Center, Inc.
(Yang’s Martial Arts Association) 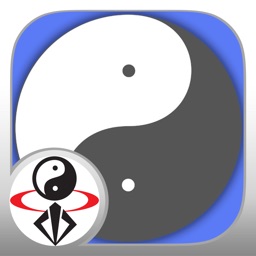 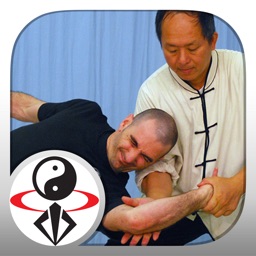 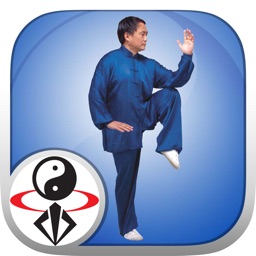 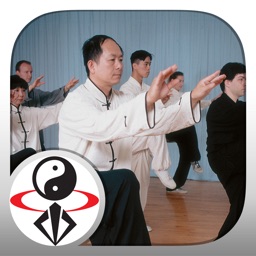 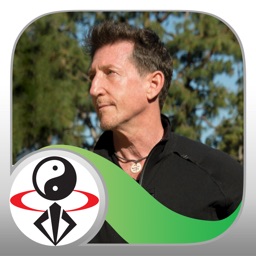