Take two people and find the films and shows they've collaborated on. Or take two films or shows and find the people who contributed to both. 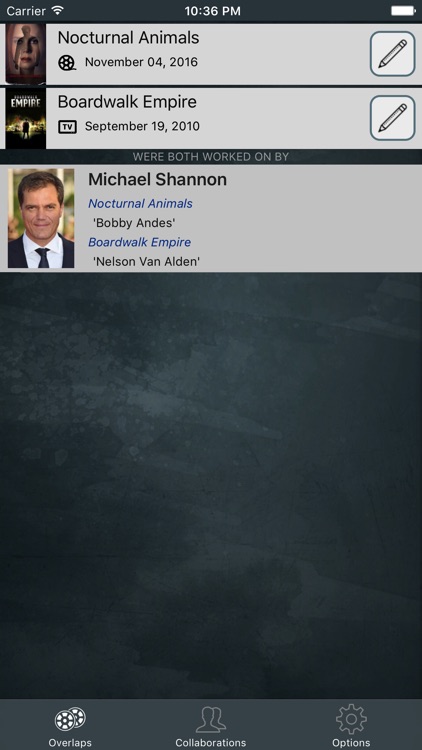 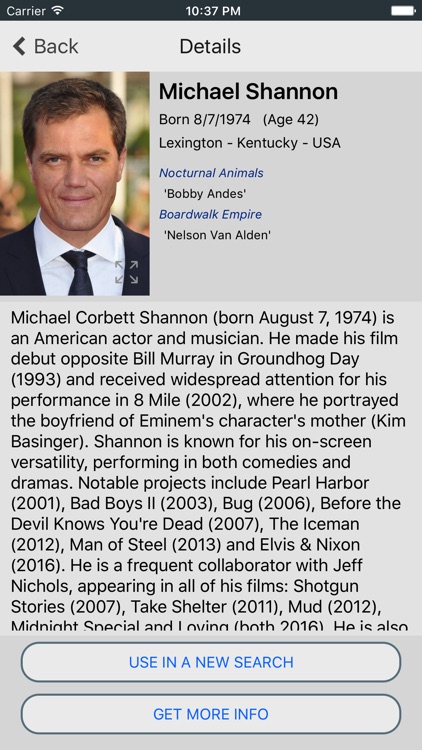 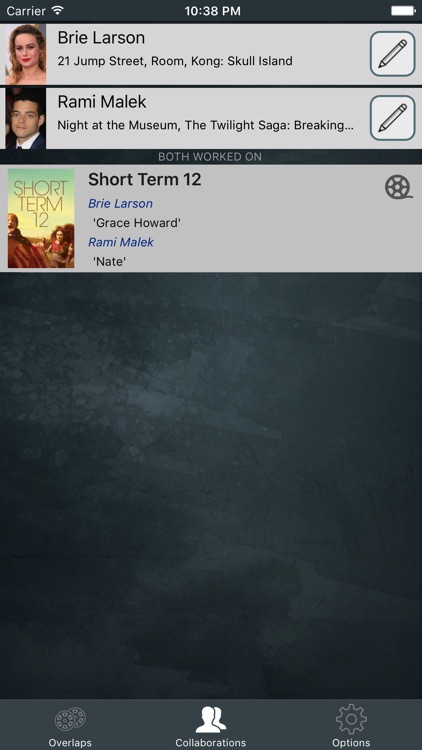 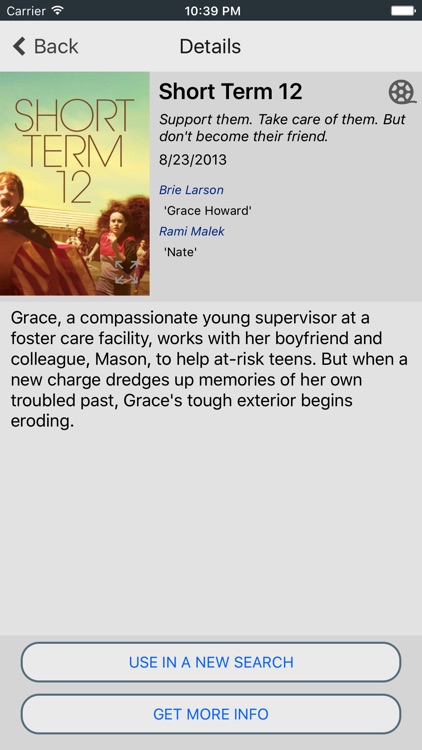 Take two people and find the films and shows they've collaborated on. Or take two films or shows and find the people who contributed to both.

Ever been watching a movie and recognize an actor from another film, and wonder who the actor is? This can be difficult, especially if the actor is not in a lead role. Or perhaps you're trying to remember the name of a movie with two specific actors in it. Flipping back and forth between the filmographies of each actor to find a match is frustrating at best. There's got to be a better way! Now there is. Simply pick two people (by typing in a part of each name and picking from the matches), and then click a search button to find their collaborations. Or pick two movies or shows and find the people who worked on both.

Take 2 works with both movies and TV shows, as well as with both cast and crew. Wondering what films a certain actor has made with a particular director? No problem. Trying to identify an actor in a TV show that you remember from a film? Got you covered.

Great for identifying an actor or movie you can't quite place. Essential for film and TV trivia. 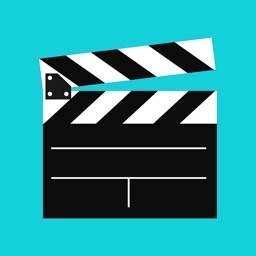 On The BIG Screen 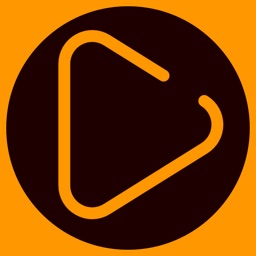 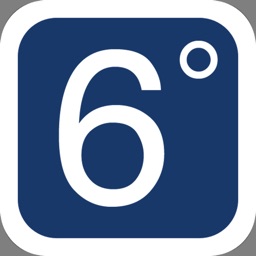 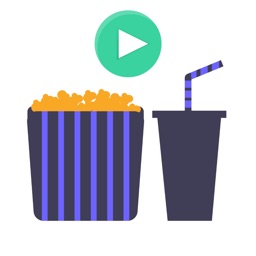 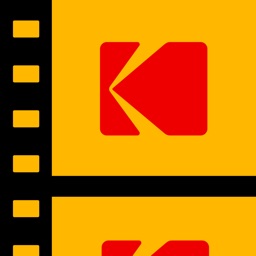 Eastman Kodak Company
Nothing found :(
Try something else