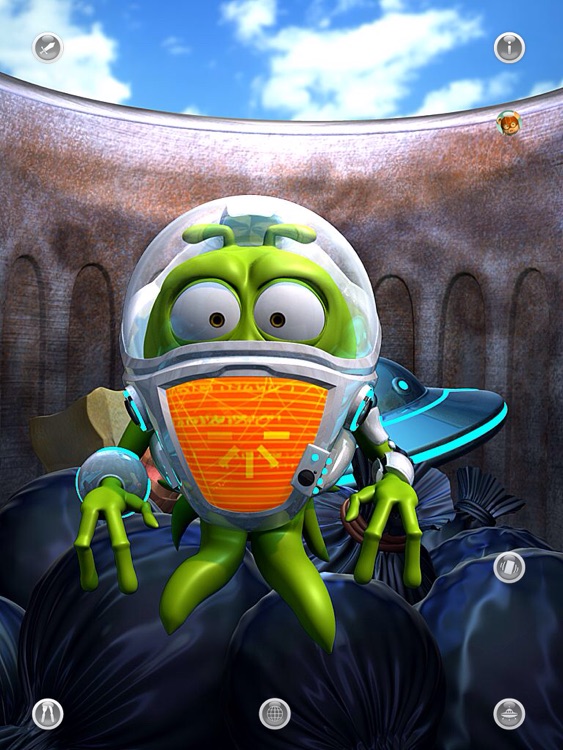 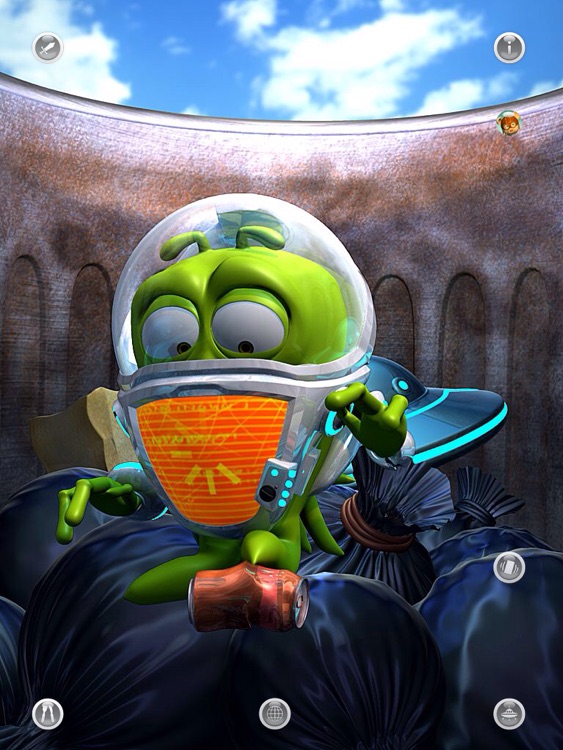 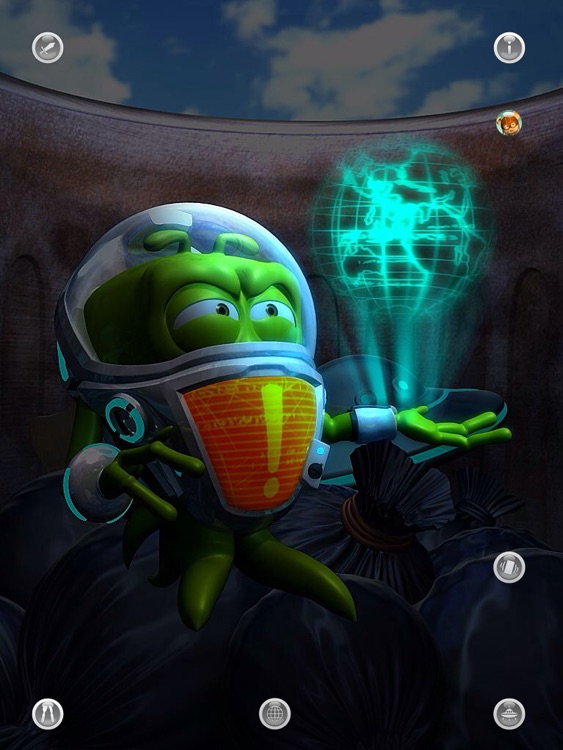 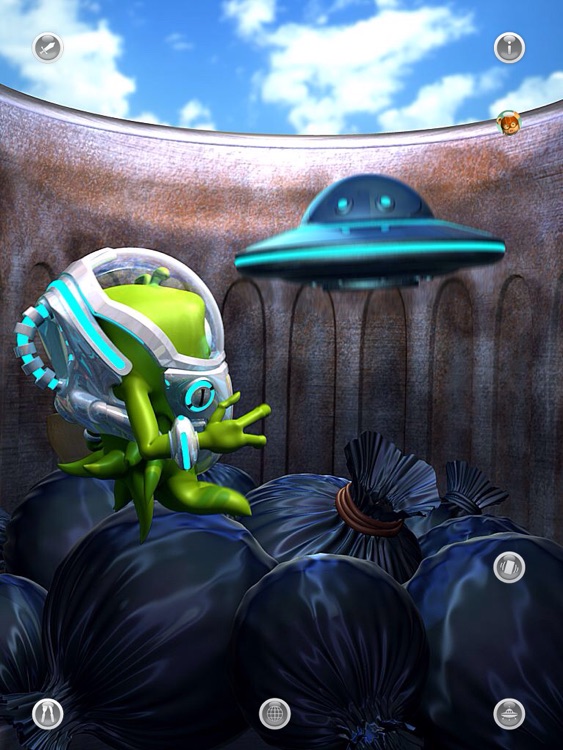 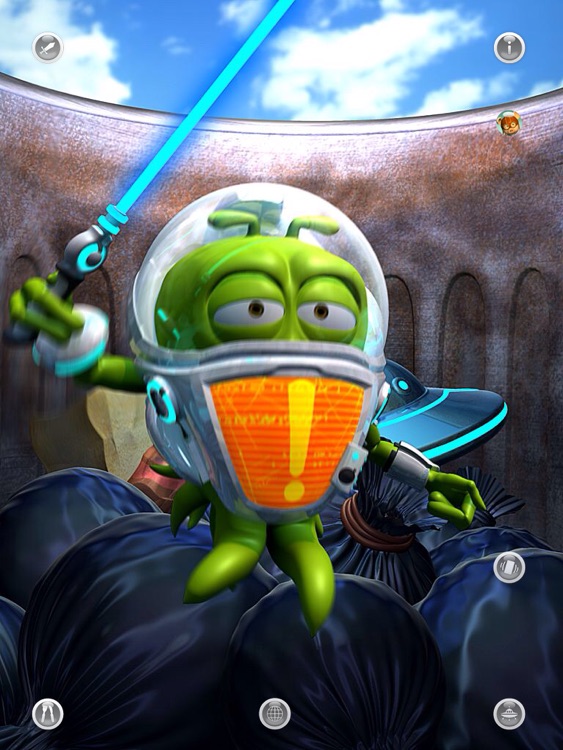 Al is an alien that visited Earth along with his comrades in a spaceship. Unfortunately, the spaceship crashed while landing and he is the only survivor of the mission. Al is stuck in a deserted area with nowhere to go and nobody to hang out with. He is a lonely little alien. Can you help him?


With Talking Al, you get beautiful 3D animations and stunningly detailed graphics that can be enjoyed by the entire family. 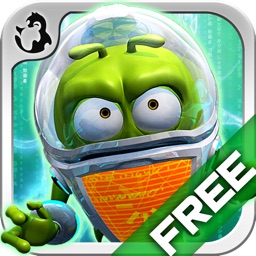 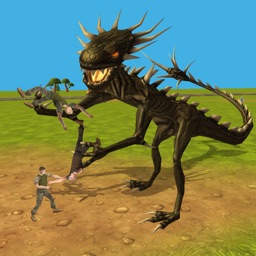 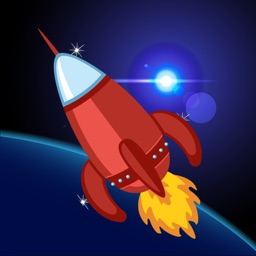 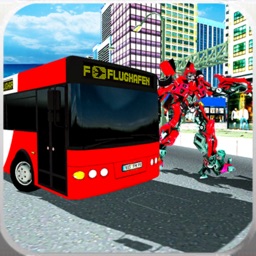 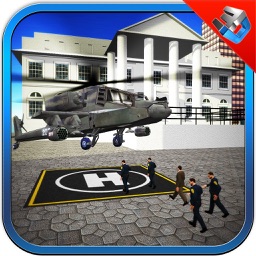 Azmat Naseem
Nothing found :(
Try something else