Tap n Learn ABC is certified by "Kids safe Seal" and "EducationalAppStore" as an excellent app. 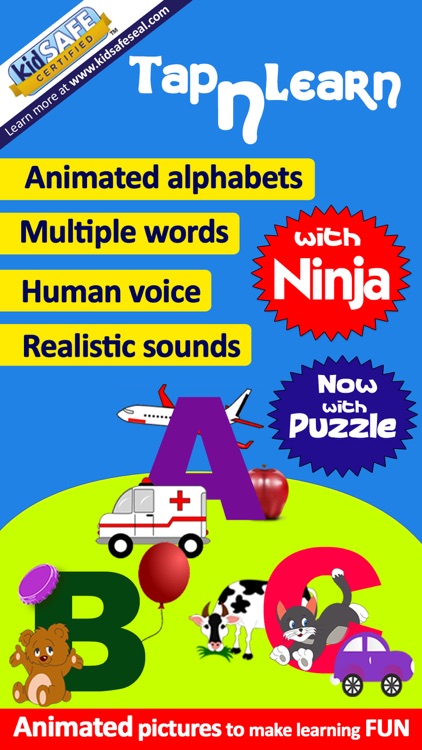 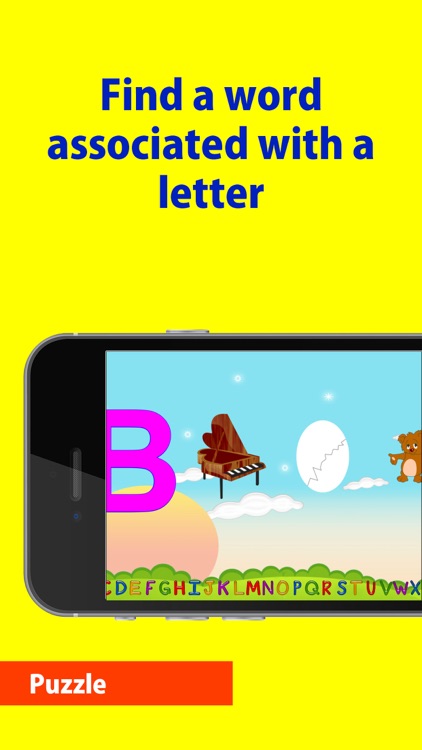 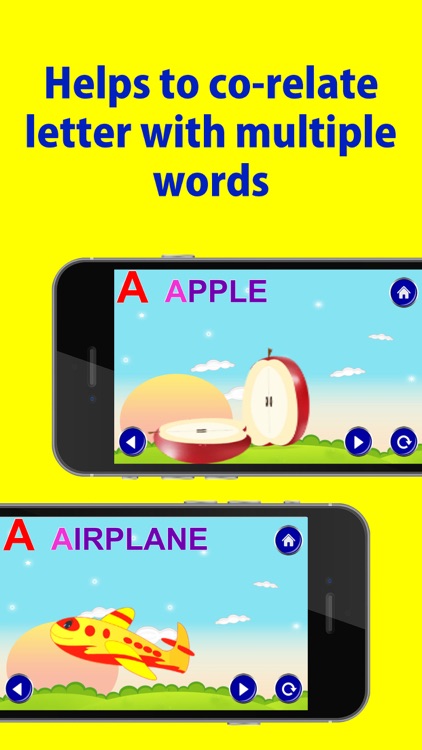 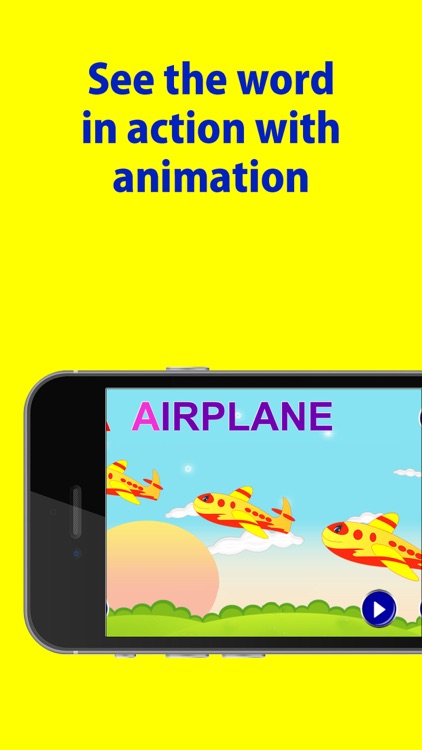 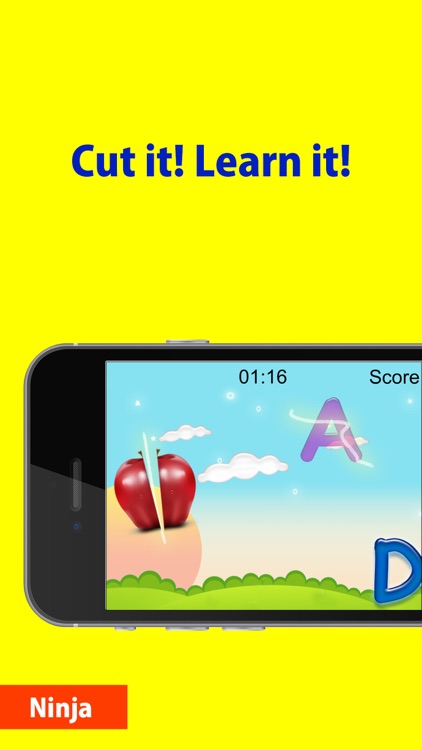 Tap n Learn ABC is certified by "Kids safe Seal" and "EducationalAppStore" as an excellent app.

"Tap and Learn is free today with AppGratis"

Finally! An educational app that is able to capture and maintain the often fleeting attention of toddlers and preschoolers as they learn important building blocks of education "The alphabets."

App from company that has >5 million users
worldwide.
The Tap and Learn ABC app offers the following:

* Fun introduction to the English alphabet!
* Realistic visual and audio aids to demonstrate the use and sound of each letter!
* Easy for toddlers and preschoolers to play alone or with parents to play along!
* Supports both capital and small letters.

***HOW IT WORKS***
Start the Tap and Learn ABC app.
Tap on alphabets.
Tap on any letter on the vibrantly colored screen.
A screen appears with the selected letter, an image of an object, and the word that represents the object. Tap the audio button to hear a human voice pronounce the letter and the word.
That’s it! Three simple steps and your young child is on their way to learning the alphabets!
***Main features***
* Familiarize alphabets in a fun way.
* Age group from 1 to 6 years
* Designed for Kids: No confusing menus or navigation. Bright, colorful, kid-friendly design
* Dozens of sounds and voice recordings of items, colors, letter, fruit names.
* Best for pre-school and nursery children.
* Multiple words with each letter with real picture and sound effects where applicable.
* Learn by pictures, sound, and touch
* Safe: No in-app purchases.
* Safe: No ads.
* Safe: No data collection.
* Safe: No social media.
***FEATURES***
*Human Voice Audio* – Each letter of the alphabet is spoken in a human voice so a child can clearly understand how it should be spoken. The child can press the audio button several times to practice alongside the audio.

*Multiple Language Support* - The human voice that speaks each letter of the alphabet is available in three languages: English, French, and Spanish.

*Visual and Audio Effects* - To enhance your child’s learning, each letter is featured alongside an image of an object that is in everyday life that is represented by a word that starts with the highlighted letter. Each image features a real-life animation to depict the represented item in its natural environment!

*User-Friendly Interface* - The interface for the Tap and Learn ABC app is so simple that toddlers can easily learn to tap the screen to progress through the letters of the alphabet. Each screen includes back and forward buttons that you can use to navigate through the screens.

*Upgrade Option* - The free version of the app features letters A-H of the alphabet. This gives you an opportunity to try out the app. Once you discover how great the app is for teaching the ABCs and how much your toddler enjoys it, you can use the easy upgrade option to obtain the full set of the alphabet.

The Tap and Learn ABC app is a great companion for toddlers. Download the app today and start your child on a wonderful path of learning! 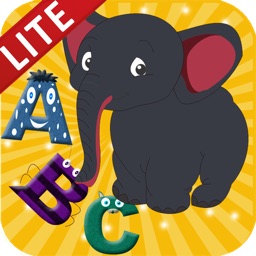 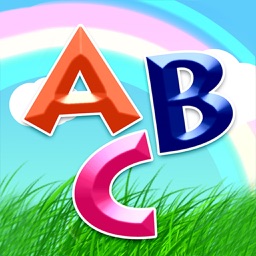 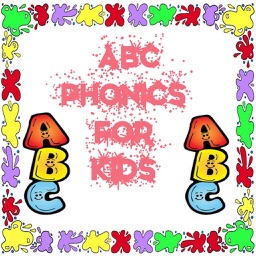 ABC Alphabets and Phonics for Toddlers 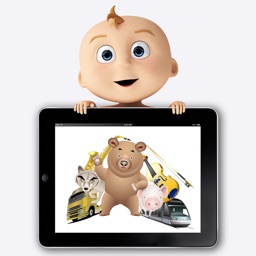 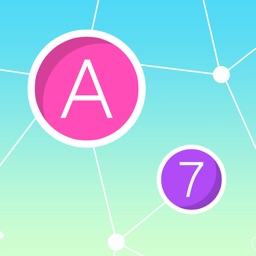 YSD.hk
Nothing found :(
Try something else