TapTapSee – Blind & Visually Impaired Camera provides the features you want in a recognition app. Using your iPhone camera, you can take a photo at any angle and hear the description of the object read back to you. The app also includes an auto-focus notification, barcode reader, rotor reader, and sharing options. In addition, you can have the last image identification repeated. 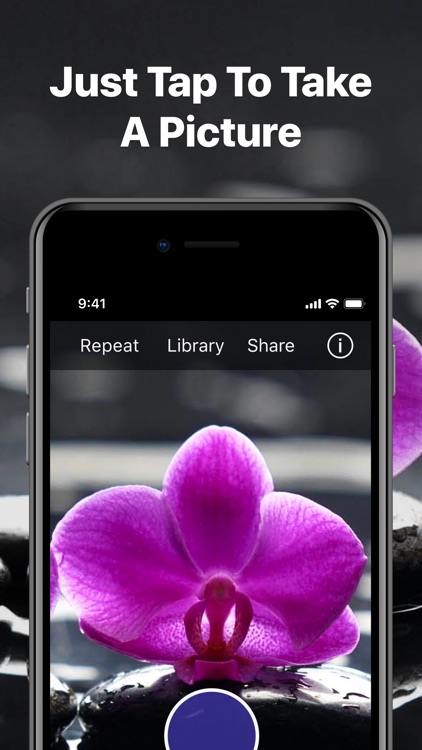 If you are looking for an object recognition app with handy features like a barcode reader, TapTapSee – Blind & Visually Impaired Camera is one to check out.

TapTapSee is FREE but there are more add-ons

TapTapSee is designed to help the blind and visually impaired identify objects they encounter in their everyday lives.

Simply tap anywhere on the screen to take a picture. TapTapSee can photograph any two or three-dimensional object at any angle and speak the identification back to the user (Note: Spoken identification requires VoiceOver to be turned on).

TapTapSee has garnered multiple podcasts, reviews, as well as positive feedback within the community:

● American Foundation for the Blind 2014 Access Award Recipient ●
● Named App of the Month by RNIB in March, 2013 ●
● Inductee of AppleVis iOS Hall of Fame ●

MEDIA COVERAGE
● "The biggest plus for the app is that it was designed specifically with blind and partially sighted people in mind." - RNIB

● "The application simply works – whether you have taken a picture of a shirt, a plate, or a chair." - Disabled-World.com

● "You see, TapTapSee is like a sighted assistant that never grow tired of you asking 'what’s that?'" - CultofMac.com

● "This is beyond cool. It’s TapTapSee. It’s an app that allows visually impaired persons to snap quick photos to identify objects around them." - iSmashPhone.com

● "The app is truly amazing because of its accuracy and detail it is able to provide in a short time." - Bdmtech.blogspot.com

USER FEEDBACK
● "I love this app. I use it constantly to help organize my pantry and fridge! Its great!" - @KLove2008

● "Love this app, would have had soup on toast instead of beans if not for TapTapSee!" - @Disdatndot

● "I took a picture of my guide dog and it actually said the type of dog. German Shepherd dog lol. cool." - @IAmMarissaC

● "I've constantly been amazed how fast and accurate the app is at recognizing just about everything!" - @Csm120

ABOUT THE COMPANY
CloudSight, Inc. is a Los Angeles-based tech company that specializes in image captioning and understanding. CloudSight delivers the most superior and state-of-the-art solution to people and companies around the world. 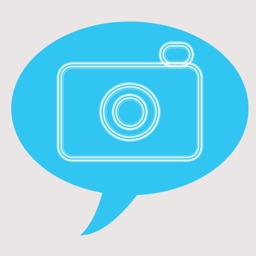 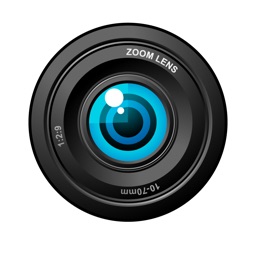 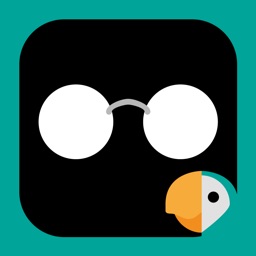 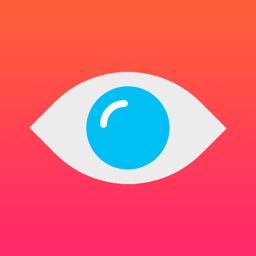 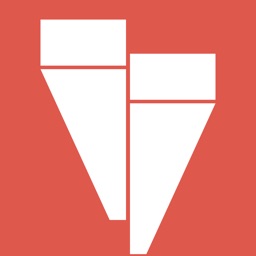 Helpful Apps for the Blind and Visually Impaired
Nothing found :(
Try something else