This article is about the card decks created for trick-taking games and later used for divinatory and esoteric/occult purposes. For other uses, see Tarot (disambiguation). 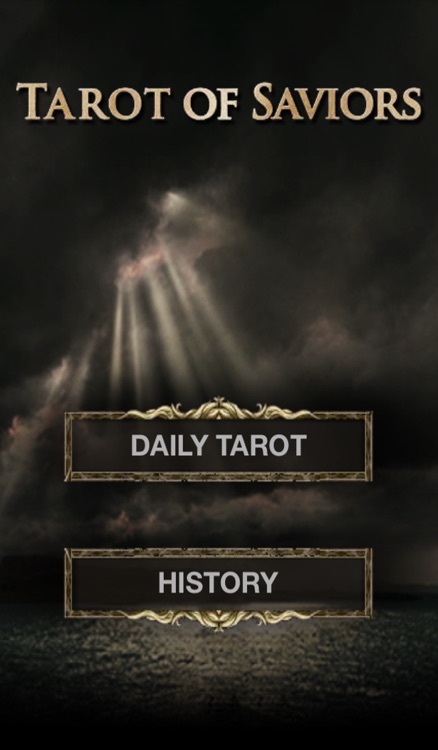 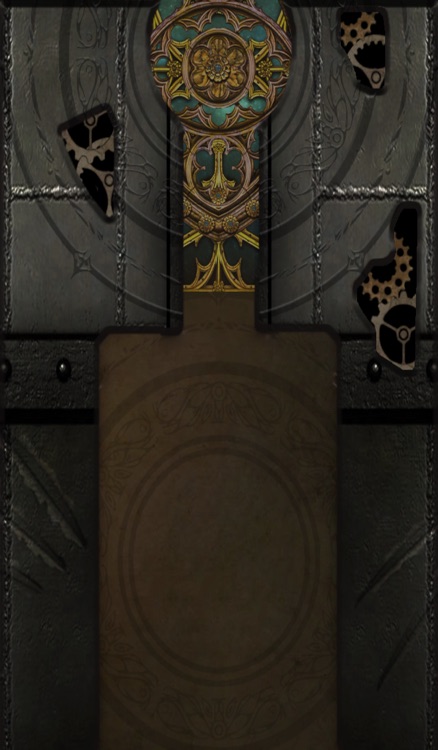 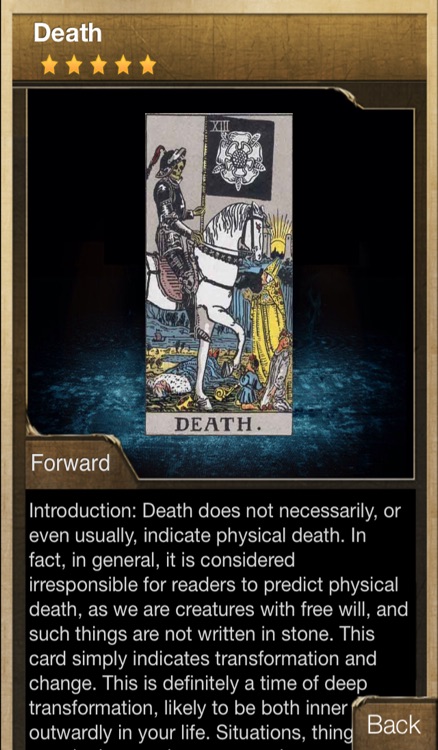 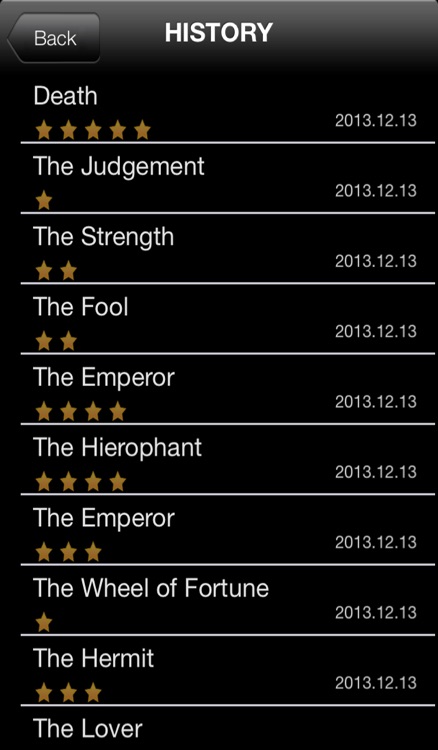 This article is about the card decks created for trick-taking games and later used for divinatory and esoteric/occult purposes. For other uses, see Tarot (disambiguation).
Not to be confused with taro.


Visconti-Sforza tarot deck. The Devil card is a 20th-century replacement for the card missing from the original 15th-century deck.
The tarot (/'tærou/; first known as trionfi and later as tarocchi, tarock, and others) is a pack of playing cards (most commonly numbering 78), used from the mid-15th century in various parts of Europe to play a group of card games such as Italian tarocchini and French tarot. From the late 18th century until the present time the tarot has also found use by mystics and occultists in efforts at divination or as a map of mental and spiritual pathways.

The tarot has four suits (which vary by region, being the French suits in Northern Europe, the Latin suits in Southern Europe, and the German suits in Central Europe). Each of these suits has pip cards numbering from ace to ten and four face cards for a total of 14 cards. In addition, the tarot is distinguished by a separate 21-card trump suit and a single card known as the Fool. Depending on the game, the Fool may act as the top trump or may be played to avoid following suit.

François Rabelais gives tarau as the name of one of the games played by Gargantua in his Gargantua and Pantagruel; this is likely the earliest attestation of the French form of the name.[citation needed] Tarot cards are used throughout much of Europe to play card games. In English-speaking countries, where these games are largely unplayed, tarot cards are now used primarily for divinatory purposes. Occultists call the trump cards and the Fool "the major arcana" while the ten pip and four court cards in each suit are called minor arcana. The cards are traced by some occult writers to ancient Egypt or the Kabbalah but there is no documented evidence of such origins or of the usage of tarot for divination before the 18th century.

Similar Apps to Tarot of Saviors 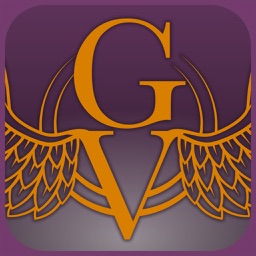 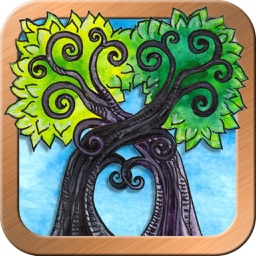 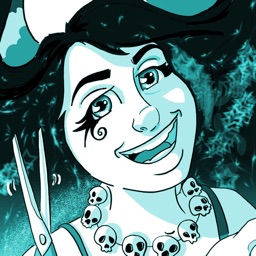 Tarot: In The Cards 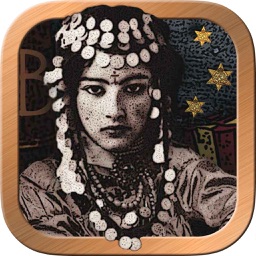 Tarot of the Zirkus Mägi 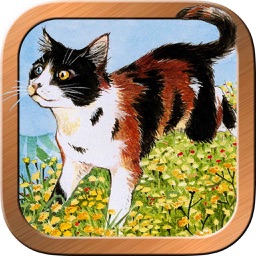 The Fool's Dog, LLC
Nothing found :(
Try something else