Please read the following desciption before buying this app! 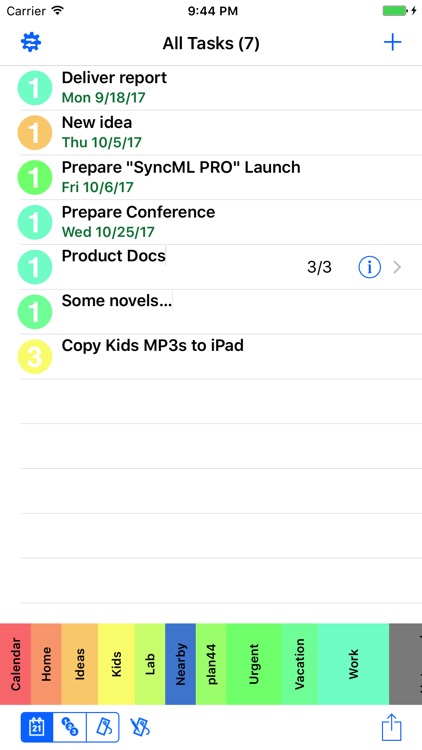 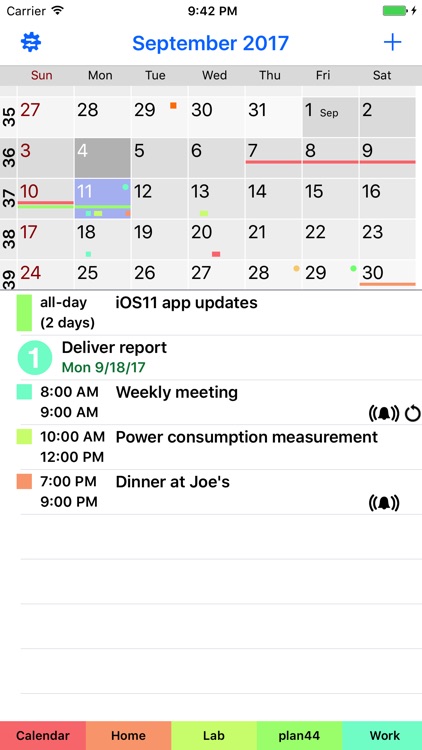 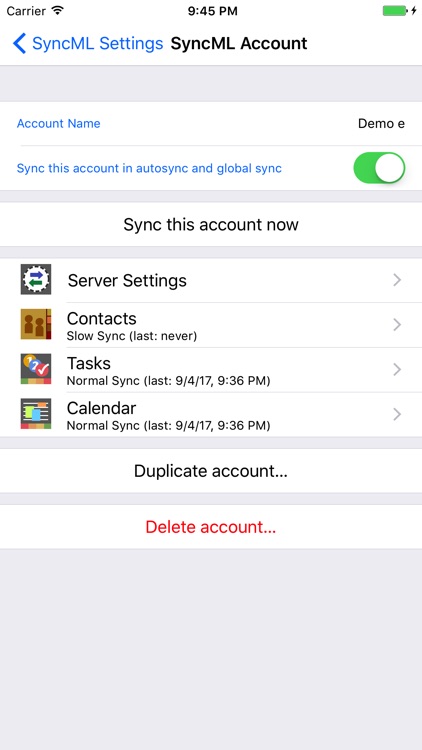 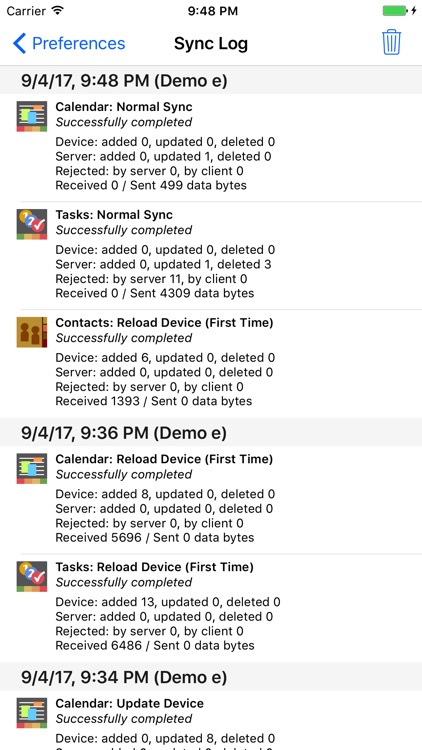 Please read the following desciption before buying this app!

Tasks+Cal+Sync 4 is a niche app, suitable only when you need synchronizing contacts, tasks and calendar with a server or service which uses a standard called SyncML. The app does not support any other synchronisation technology!

So please buy this app only if you know for sure that SyncML-based synchronisation is really what you need! This may be the case when the IT people of your organisation say so, and maybe even explicitly recommend using Tasks+Cal+Sync to synchronize calendars, tasks and contacts. In any case, please realize that for using this app, you need to know the URL of your syncml server, the login user to use, and the so called server paths for contacts/tasks/calendar. Only the provider of the SyncML service knows these details and can support you in establishing sync with his SyncML server. We as makers of the SyncML client app cannot!

By now, SyncML is a legacy standard. It was invented in 2000, and many of that time's feature phones did support it. Since then, it has been largely superseded by other technologies, most notably CalDAV and CardDAV, which iOS supports out of the box without any extra app. But SyncML still exists, and for some older calendaring systems, it may be the only way to synchronize. For those cases, Tasks+Cal+Sync 4 exists.

So now that you are certain SyncML based synchronisation is what you need - here's the summary for Tasks+Cal+Sync 4:
• based on a mature and extensively interoperability tested SyncML engine, which powers many SyncML client and server products for different platforms (libsynthesis).
• synchronizes app-internal calendar (not the iOS calendar! If you want that, have a look at "SyncML PRO 4"), app-internal tasks (not iOS reminders!) and iOS contacts to a SyncML compliant server or service in the internet or in the local network.
• can act as SyncML server in the local WiFi network (e.g. to keep really old mobiles in sync with an iOS device)
• has built-in tasks, month, day, week and list views for the iOS calendar (same as in original Tasks+Cal+Sync)
• has a contacts list for the iOS contacts, and allows quickly assigning/removing contact group membership (that's a new feature in Tasks+Cal+Sync 4)

Please visit the plan44.ch web page (see support link below) for support and FAQ, as well as documentation for download. 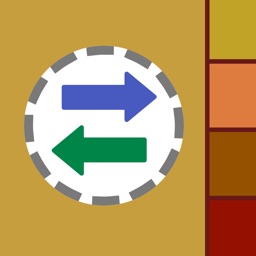 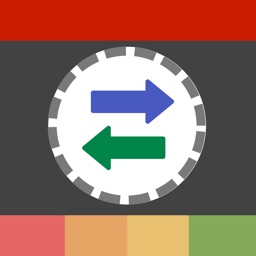 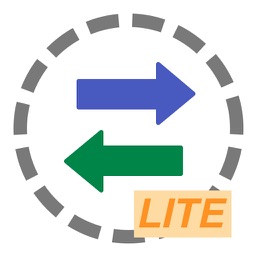 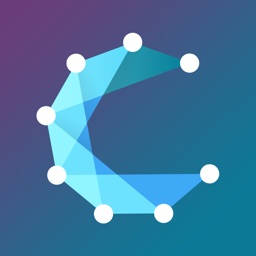 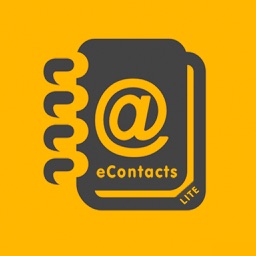 Vimal Jain
Nothing found :(
Try something else