Lead an army of brain-eating zombies! Test your manual skills and make tactical choices – and be rewarded with diamonds and coins. Thanks to the game’s AR Mode, this super wacky adventure will unfold right on your desk or floor! 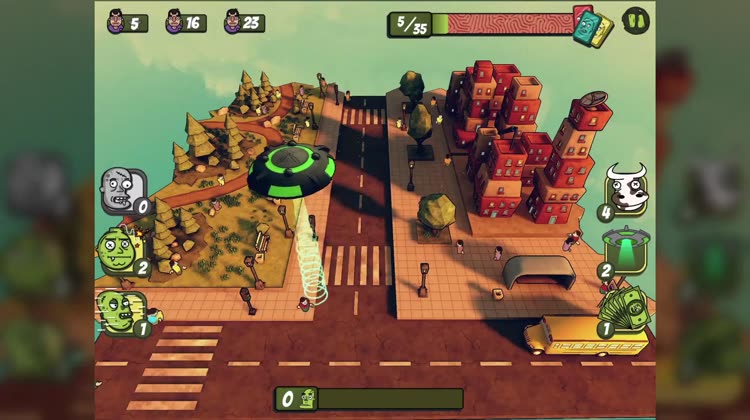 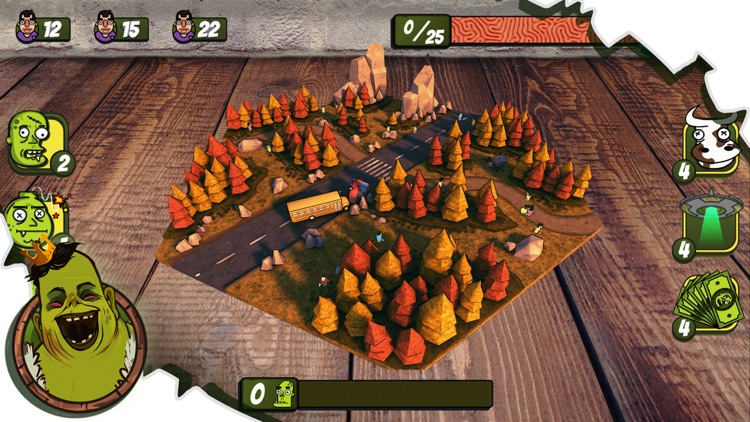 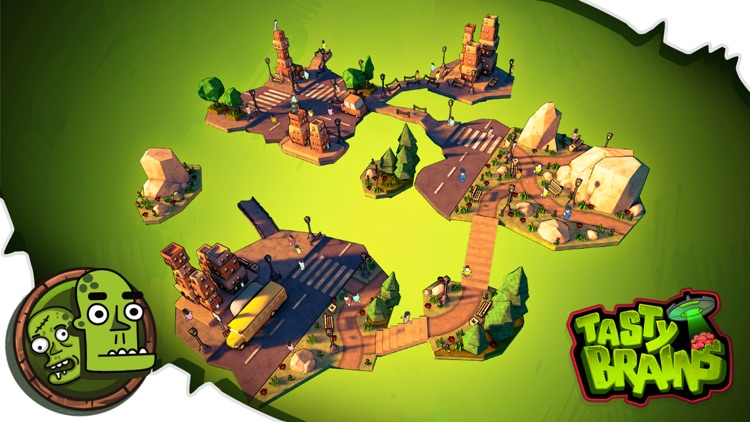 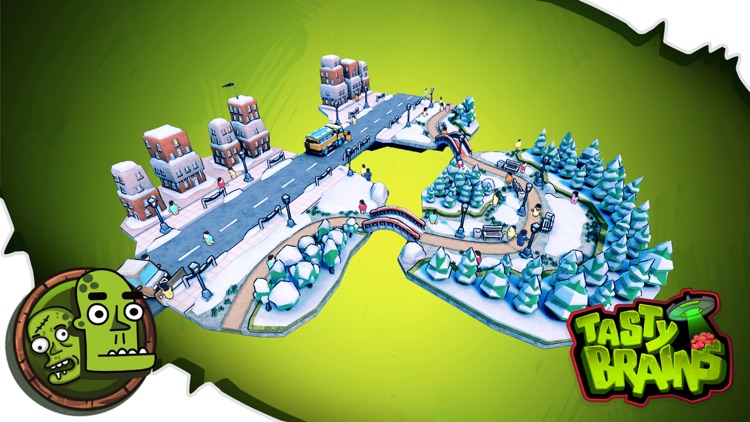 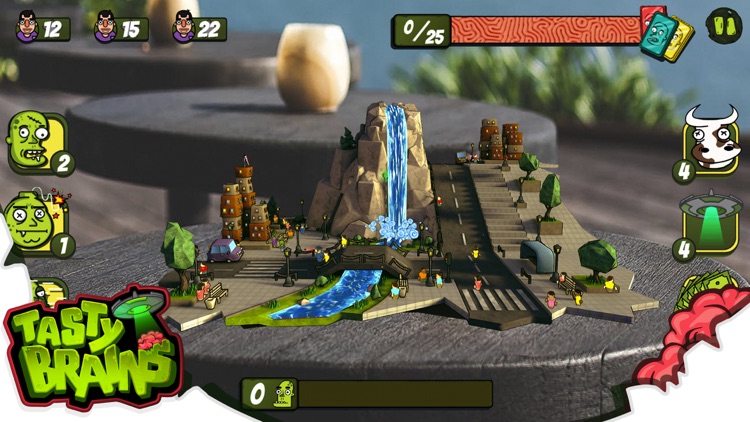 Lead an army of brain-eating zombies! Test your manual skills and make tactical choices – and be rewarded with diamonds and coins. Thanks to the game’s AR Mode, this super wacky adventure will unfold right on your desk or floor!

Play as a faithful general serving an intergalactic Emperor who absolutely loves to eat brains and store them in his fridge. When the Emperor’s favorite snack unexpectedly runs out, you and the other generals must go hunting for fresh supplies or suffer the Emperor’s wrath. With a small army of zombies at your disposal, will you be able to satisfy the Emperor’s insatiable appetite?

In order to collect brains, you must spread a deadly virus and infect as many targets as possible. Make quick, tactical decisions to outmaneuver your potential victims before your zombies run out of steam or a defense system is set up.

Hurry up! The Emperor is getting hungry!

Works great on all Apple devices! Take pictures and record videos while playing. Share them with your friends on Social Media!

Key Features:
• Choose between two different modes: AR and mobile.
• Fully immerse yourself in the brain-collecting business with high-quality graphics.
• Conquer three different quests per level to amass a huge collection of brains.
• Complete bonus objectives to go above and beyond for the Emperor.
• Earn diamonds, coins, bonus weapons, and more in exchange for your outstanding service!
• Tactical, skill-based gameplay forces players to stay calm while performing grisly, brain-collecting tasks.
• Addictive rewards that keep players coming back for more.
• Social media shareability allows for interaction among friends and family.

Watch out! The game is highly addictive. Once you’ve hunted down a victim, you can’t stop. Satisfy the Emperor’s appetite and you will be lavishly rewarded! 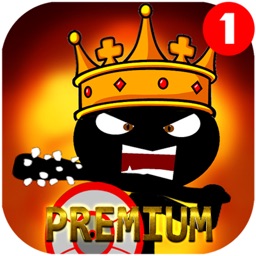 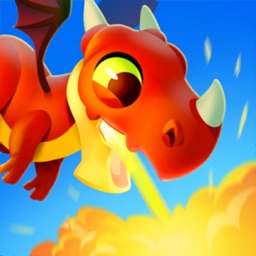 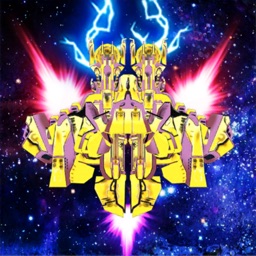 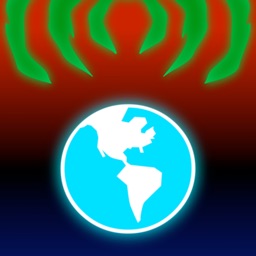 Dino Go Corp
Nothing found :(
Try something else