Eat Your Way Through Time! 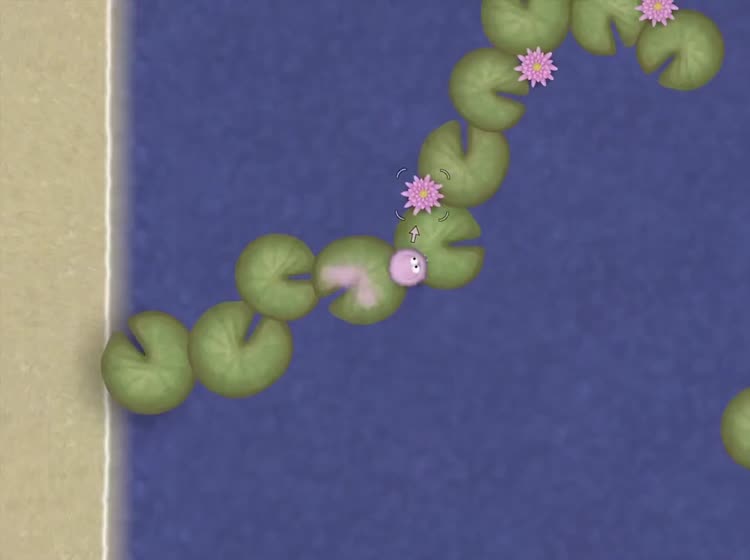 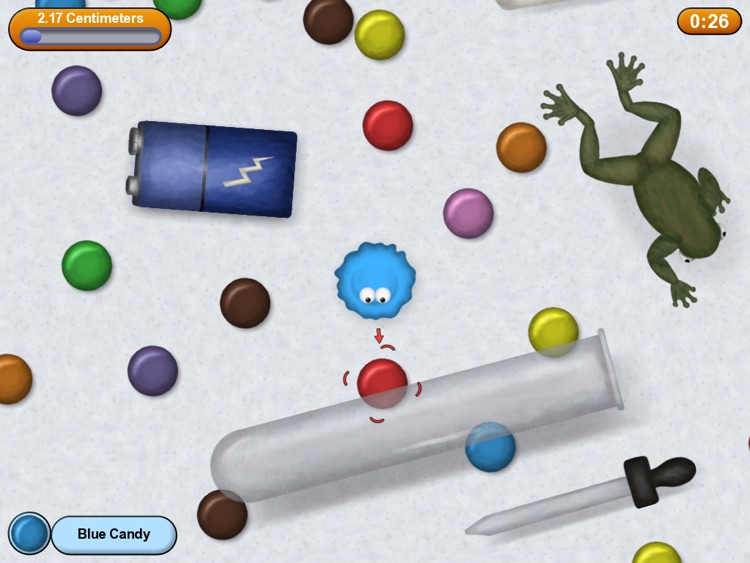 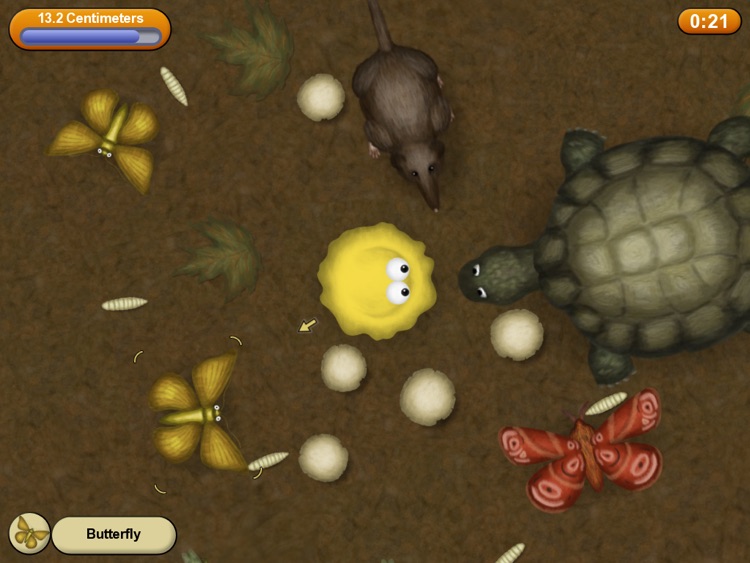 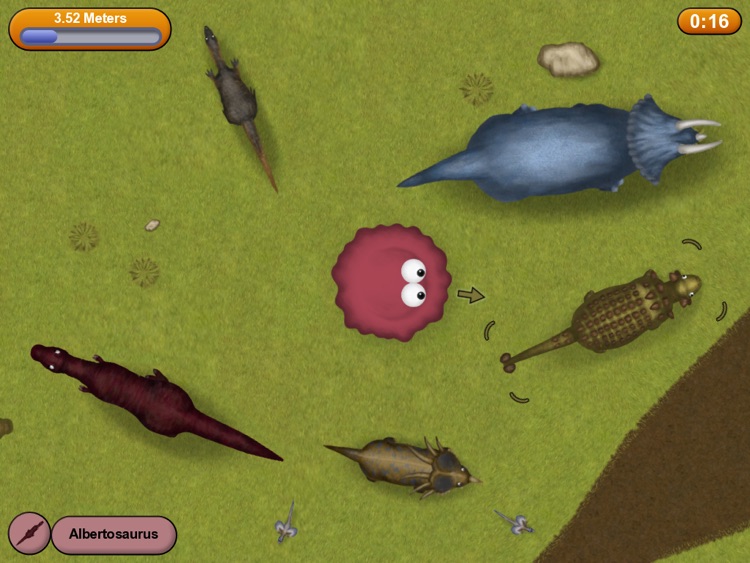 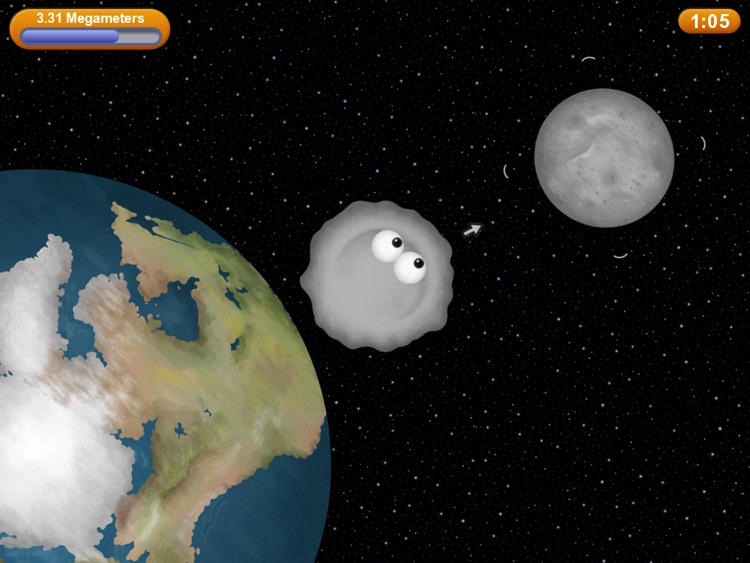 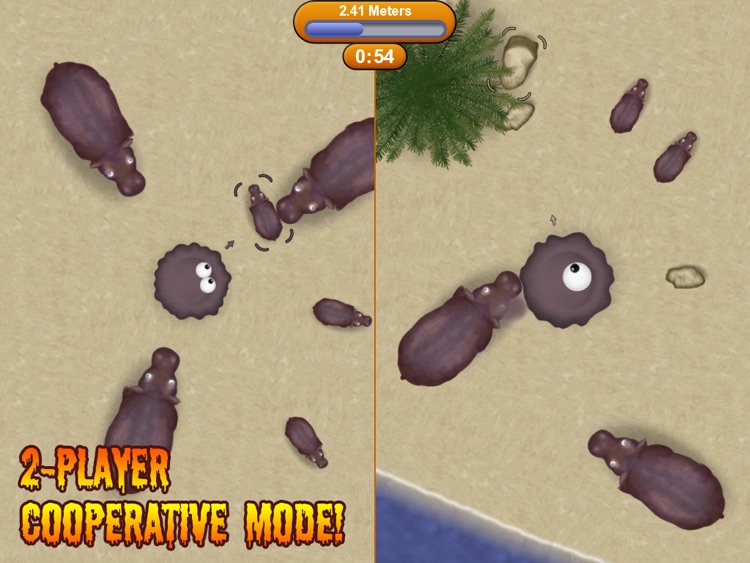 Eat Your Way Through Time!

Control a tiny ball of grey goo with the ability to eat anything smaller than itself. The more it eats, the bigger it gets! Soon you'll be able to eat the entire planet!

The story begins when the goo eats a time machine, sending him back in time. Playing as the goo, you'll travel to six different time periods and eat everything along the way. Eat rats, dinosaurs, gladiators, samurai, hovercars, pyramids, volcanoes... Everything!

2-Player Mode:
You can play through the entire game with a partner in the 2-player cooperative mode.

The game works great on the original iPad and iPad 2! 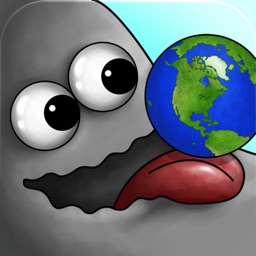 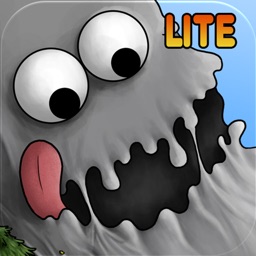 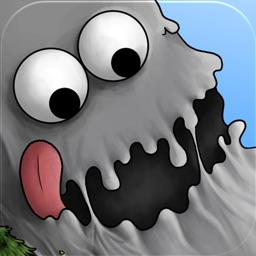 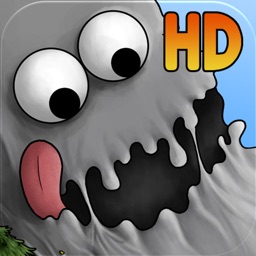 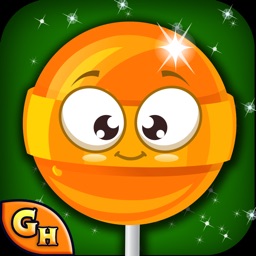 Kamran Abid
Nothing found :(
Try something else