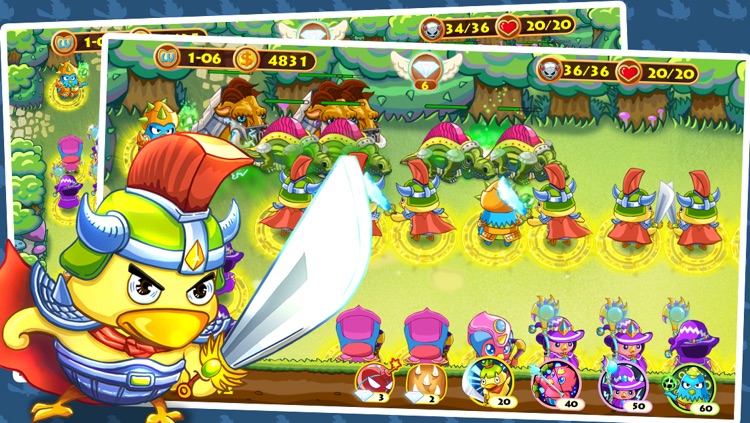 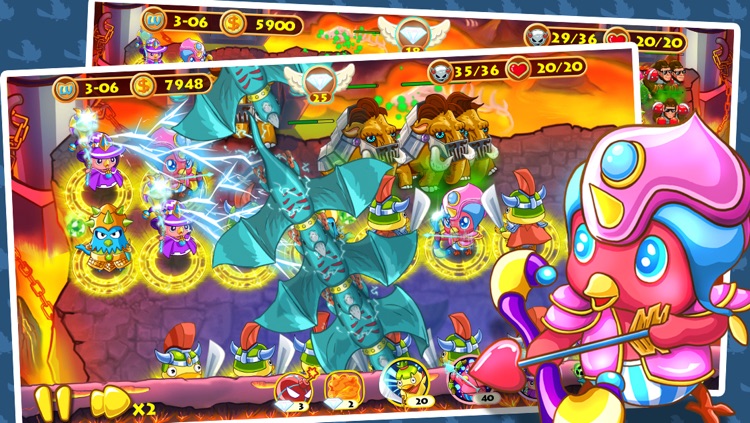 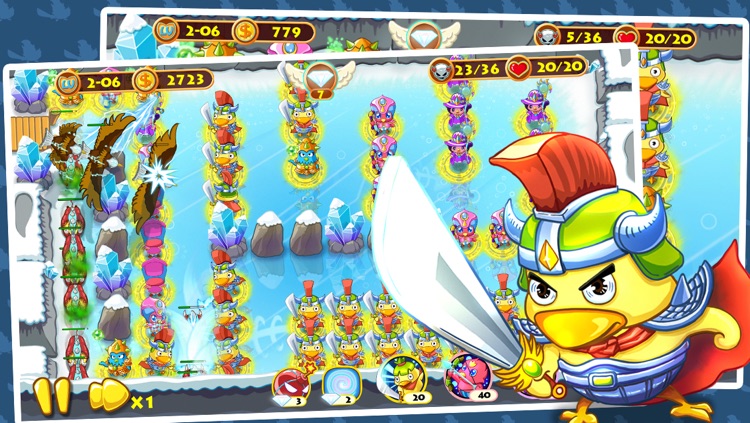 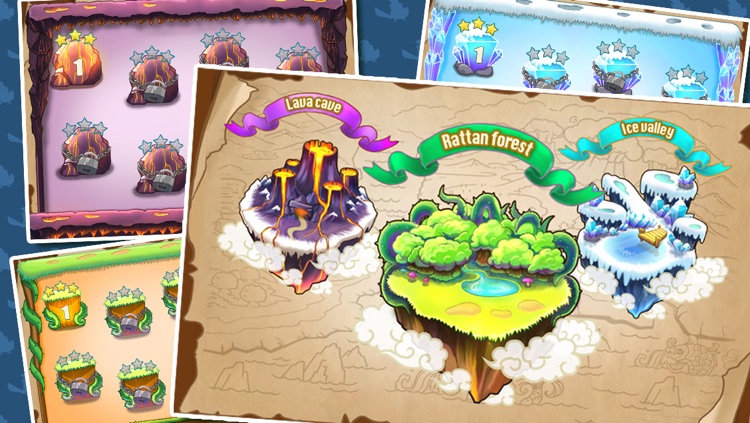 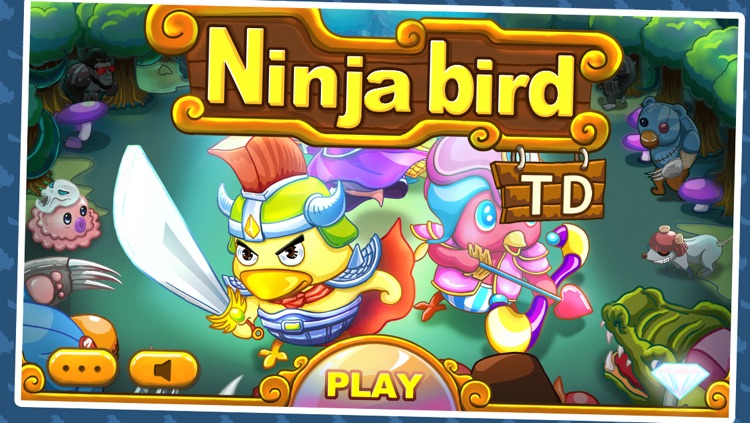 They killed a few zombies, but the Zombie King has escaped.
Now the Zombie King is back for his revenge: he cast an evil spell on the forest river,
whoever drinks this water, turn into zombies.

Soon the Zombie King has an army of zombies approaching the Ninja Village.
The Ninja Village is easy to defence,
there are three natural fortresses: vine forest, ancient cave and icy valley.

The elderly Ninjas have noticed the crisis and organized a group of elite ninja birds to defence the village,
they are: Big Knife Ninja, Bow & Arrow Ninja, Lightning Ninja and Wizard Ninja.

The Great War is ON…

Let’s help Ninja Birds to defence their home!
The whole battlefield is your chessboard, position the line-up of Ninja Birds, mind your tactics and strategies, whatever you choose to play, the only aim is to defence the Ninja Village.


Join us in Ninja Birds 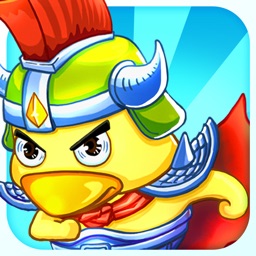 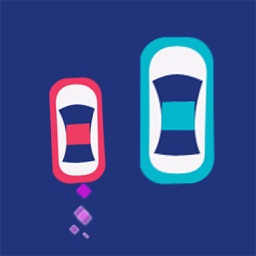 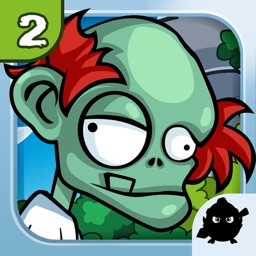 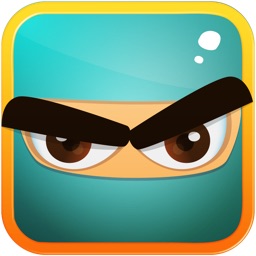 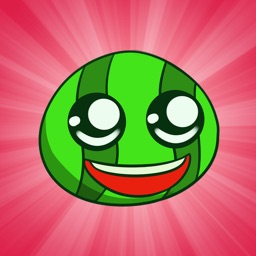 Weeny Brain's Game
Nothing found :(
Try something else