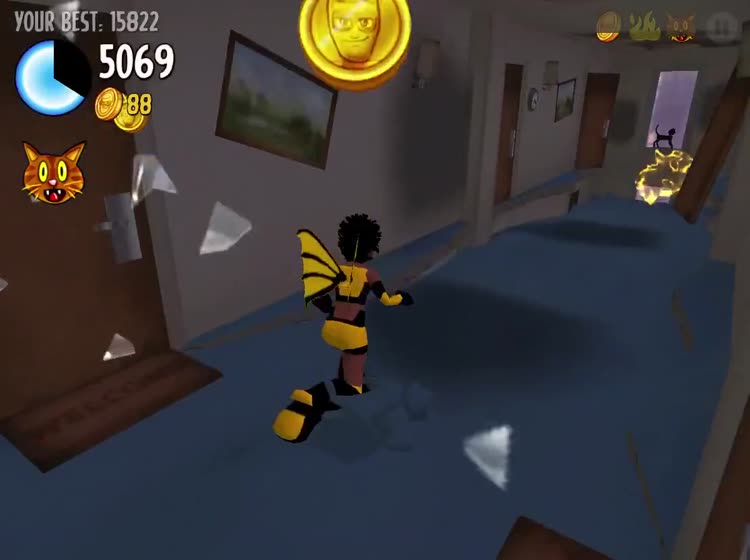 Team Awesome Pro is $1.99 but there are more add-ons 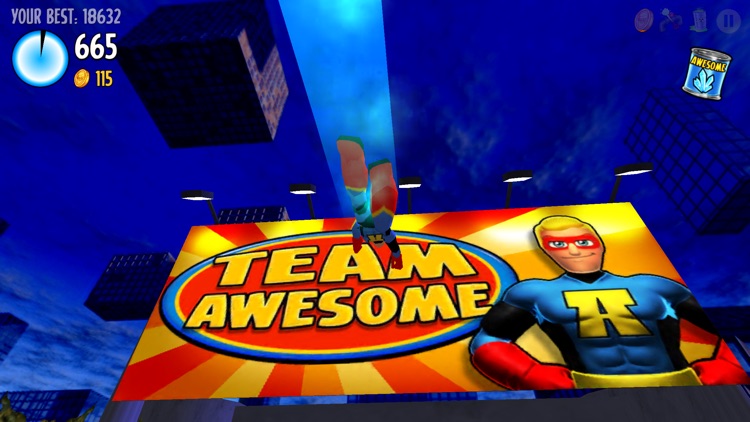 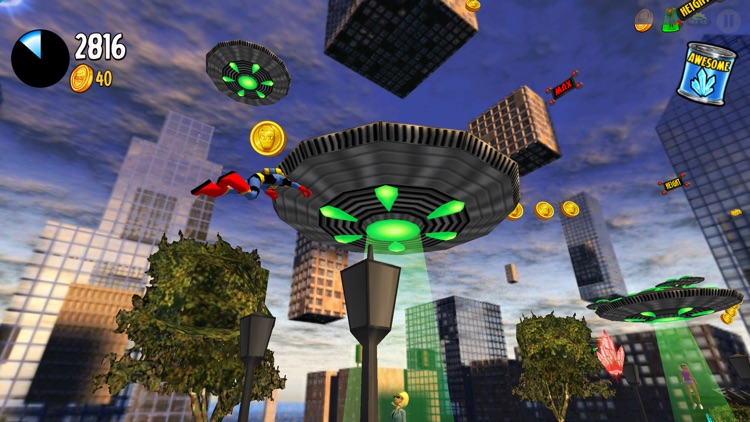 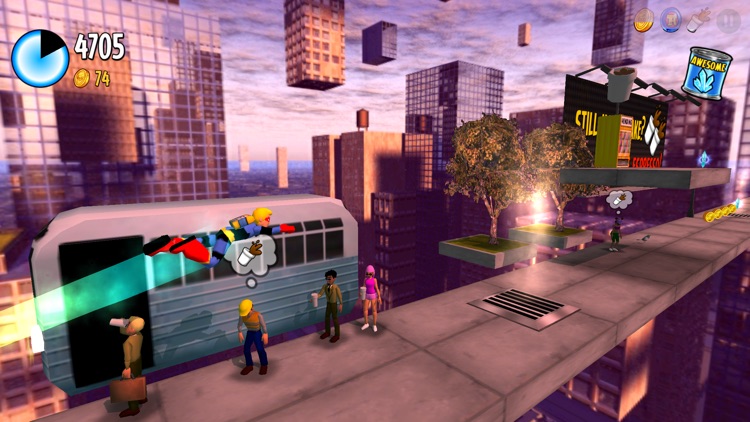 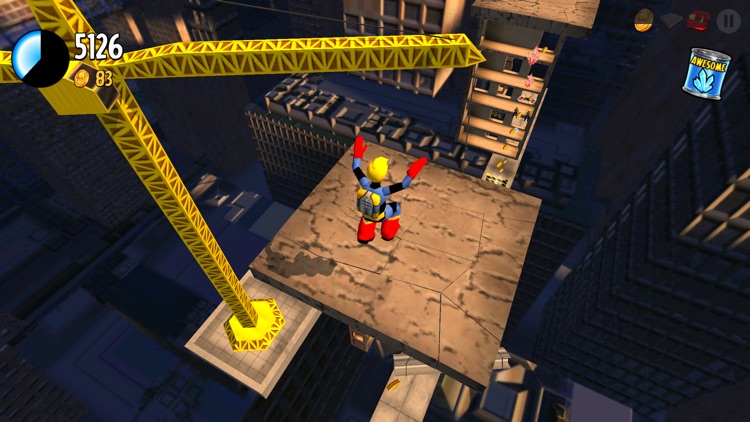 They were just four ordinary people, stuck in four dead-end jobs - until one day a mysterious meteor crashed to earth and made everything... AWESOME! Get ready for the explosive new side-scrolling arcade game from the Edis Brothers… Team Awesome! It's the game with everything:

Get Awesome with Team Awesome!!!

More episodes and missions to come in future free updates.

Well, what are you waiting for? Time to get Awesome!! 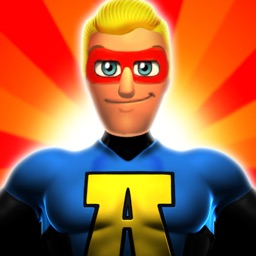 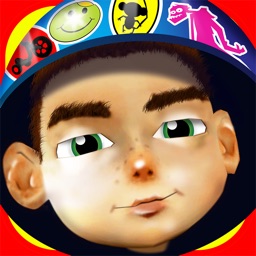 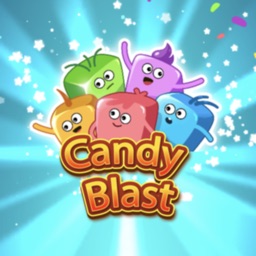 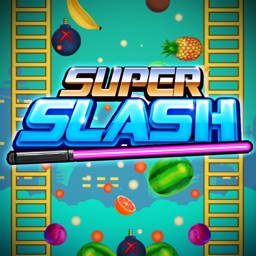 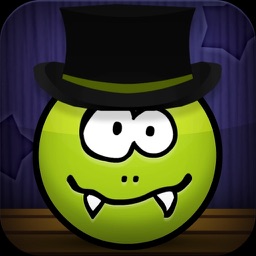 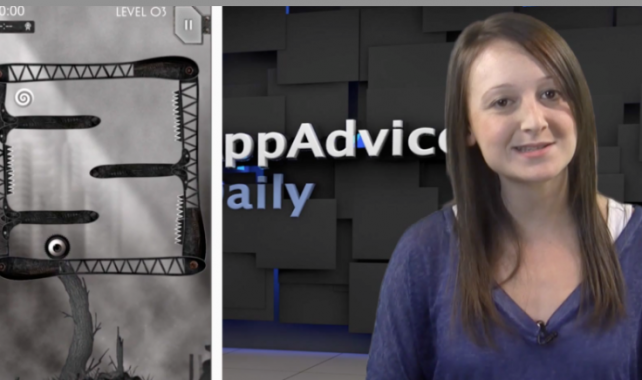 Top Three Must Have Games This Week

After spending all week reviewing accessories it's time to get back to basics with the hottest new games of the week.

December 7 Robin Rhys
Nothing found :(
Try something else