TechSmith Capture™ allows you to quickly record your training and app demo videos on your iPhone or iPad. Share directly from your mobile device to TechSmith Camtasia for editing and enhancements. 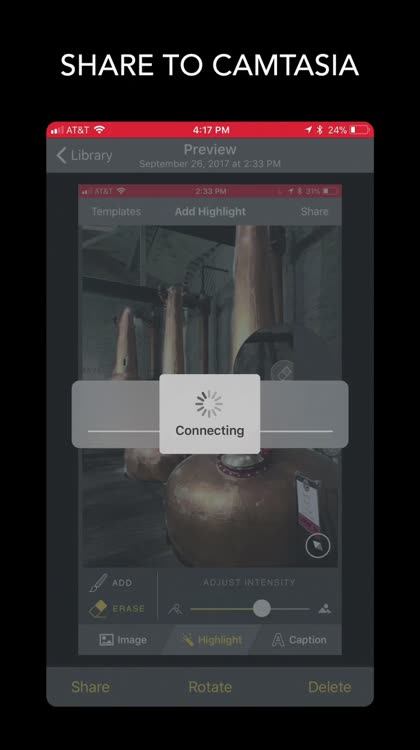 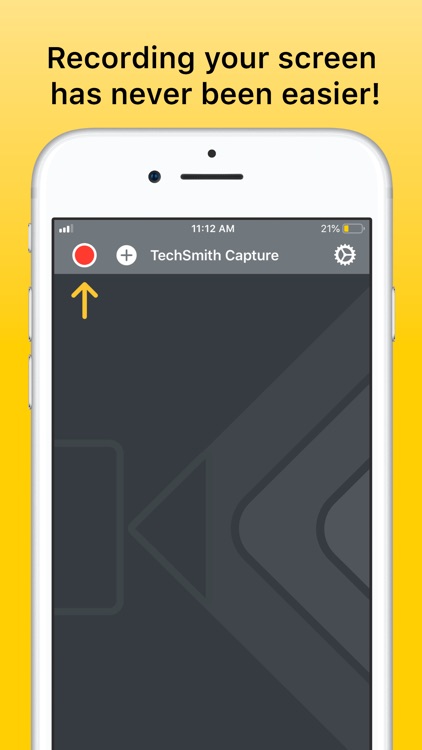 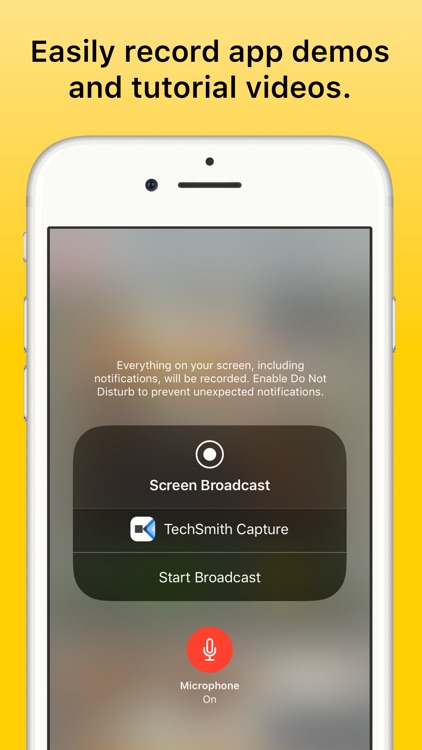 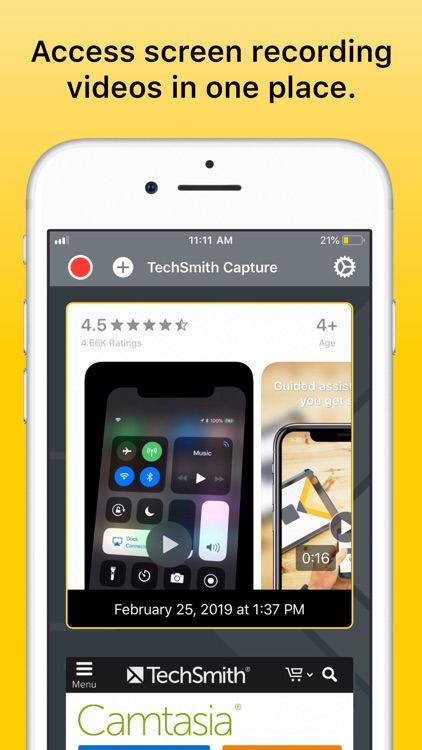 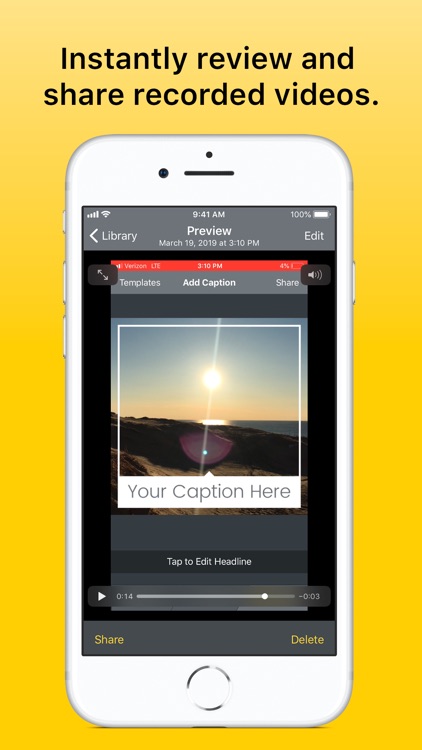 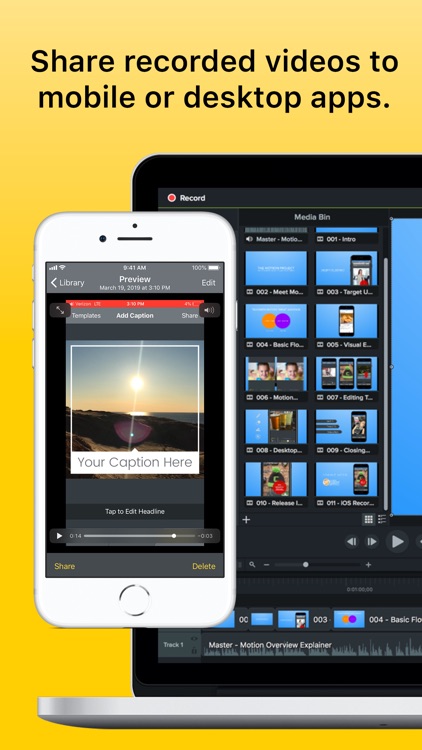 TechSmith Capture™ allows you to quickly record your training and app demo videos on your iPhone or iPad. Share directly from your mobile device to TechSmith Camtasia for editing and enhancements.

Start a new screen recording from right inside of TechSmith Capture. Simply tap the red record button located in the navigation bar to get started!

TechSmith Capture is a mobile app and set of app extensions capable of recording the screen of an iPhone or iPad running iOS 11.

TechSmith Capture allows users to:
- Record one or more full screen video clips using the iOS system’s global recording APIs.
- Import screen videos recorded by the iOS screen recorder or other recording enabled apps.
- Keep all of your screen recordings organized in the library.
- Quickly transfer videos to Camtasia and Snagit over a WiFi connection.

TechSmith Capture’s enhanced onboarding will ensure that you are getting the most out of your iOS screen recordings.

TechSmith Capture is currently offered as a free preview, so take advantage of it while you can! 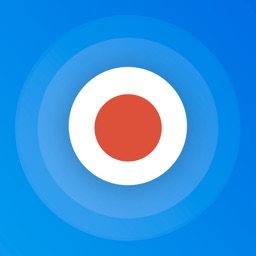 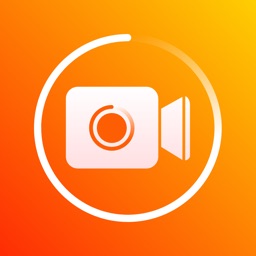 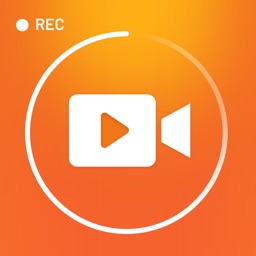 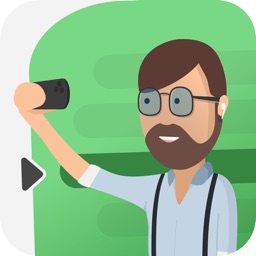 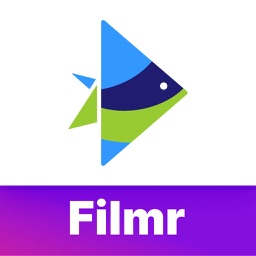 Stei App, ltda
Nothing found :(
Try something else