Tectonic (a.k.a. suguru puzzle, jigsaw sudoku or number blocks) is a fun and free logic puzzle. The perfect alternative for the popular sudoku. The puzzles start of simple to help you master the number logic and soon you won't be able to let this addictive game go. 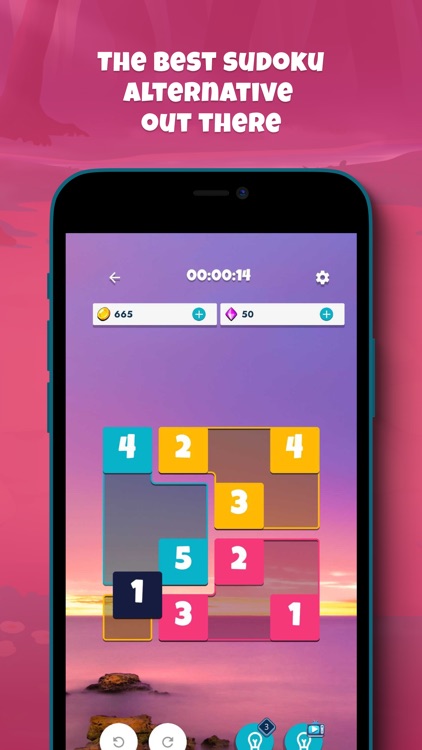 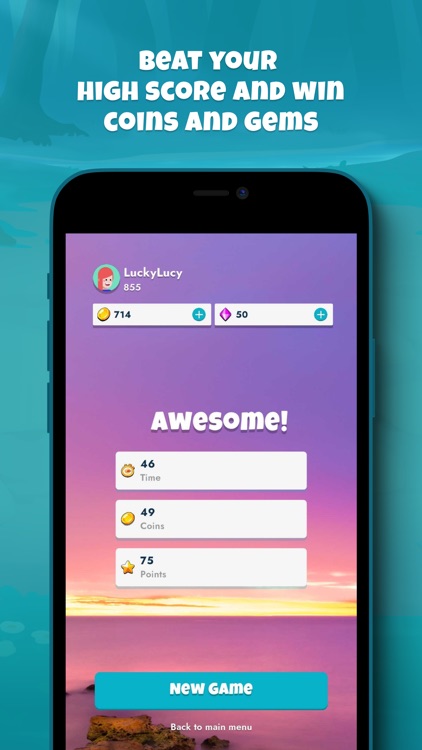 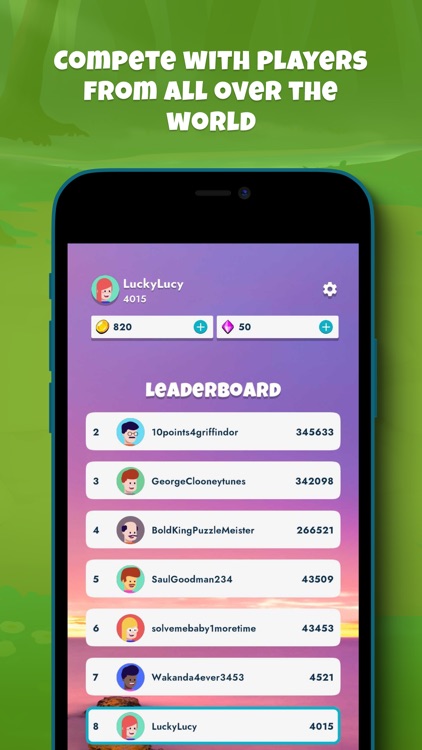 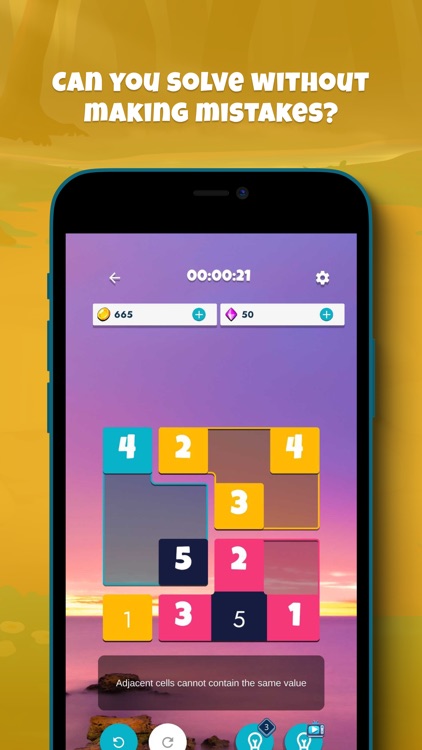 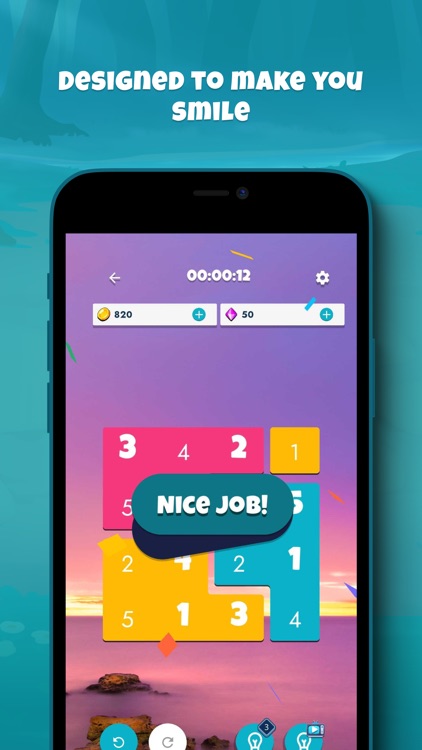 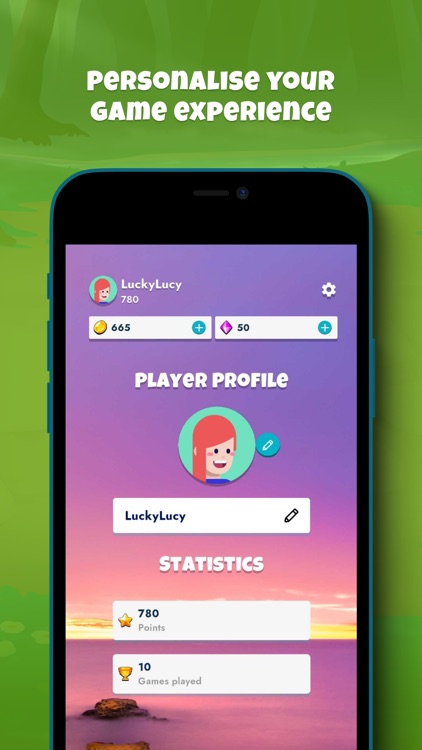 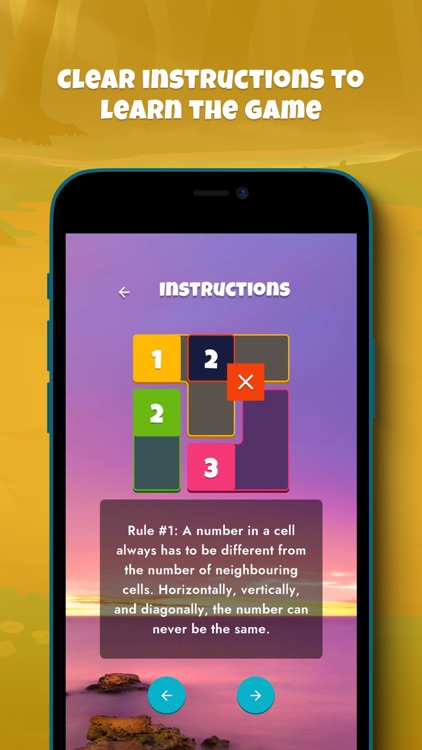 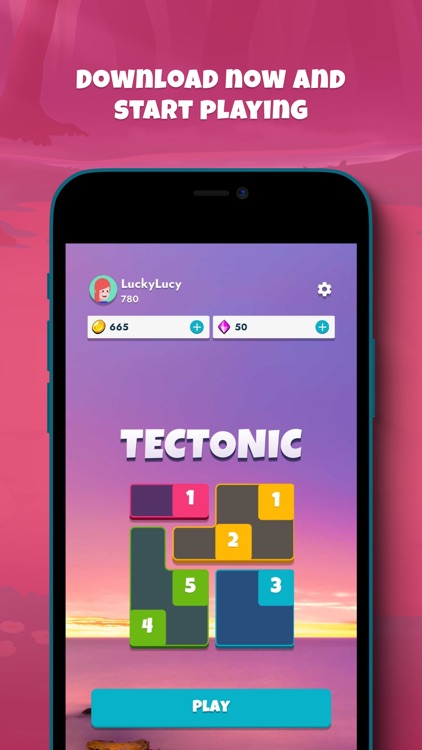 Tectonic (a.k.a. suguru puzzle, jigsaw sudoku or number blocks) is a fun and free logic puzzle. The perfect alternative for the popular sudoku. The puzzles start of simple to help you master the number logic and soon you won't be able to let this addictive game go.

Just like with sudoku you complete the board by filling in the missing numbers. The number of cells in each region determine how many numbers should be placed. Do you use hints or do you accept the logic problem challenge and get to the top of the leader board?

Tectonic rule #2 is that the number you drag to a region can not be higher than the number of cells in that region.

Tectonic logic puzzles features
-- Fun sets of Tectonic logic puzzles with increasing difficulty. Starting with a 4x4 grid and gradually dialling up the difficulty to make sure you continue to be challenged.
-- Various shapes challenging you to continue to fill the puzzle grid with more and more challenging board set ups. Fun for adults and kids alike!
-- Compete against other players in the leader board and beat their game scores.
-- Relaxing music and design to comfortably tune out while playing.
-- Addictive gameplay just like sudoku. Play this logic grid puzzle when you are bored or want to train your brain.

Become a Tectonic pro
Take your time with filling in the board. The challenge is in playing all the levels! Using as few hints as possible while completing the fun logic puzzles.

The ideal sudoku alternative
For those logic puzzle players out there that are looking for a new puzzle challenge, Tectonic is the app to play! With changing shapes like jigsaw soduku, but even more variety from changing numbers. So not just 1 through 9.

Tectonic is the ideal logic puzzle that requires you to engage your brain but still allowing you to relax as you progress through the levels. The ideal sudoku alternative!

This app contains ads and in-app-purchases. 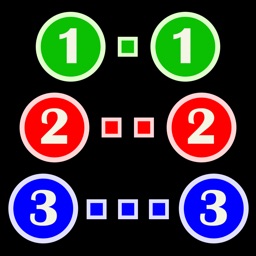 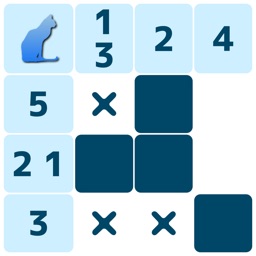 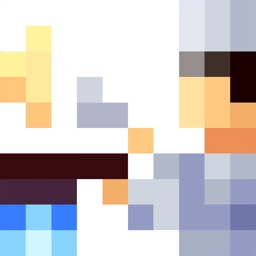 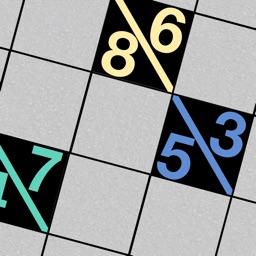 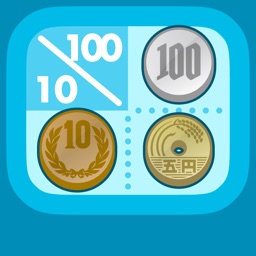 Keaton.com
Nothing found :(
Try something else