You are using an outdated browser. Please upgrade your browser to improve your experience.
Stickers
Messages Stickers
$1.99 in the App Store

Teem Teem Fay Fay animated stickers are here to share their day with you! 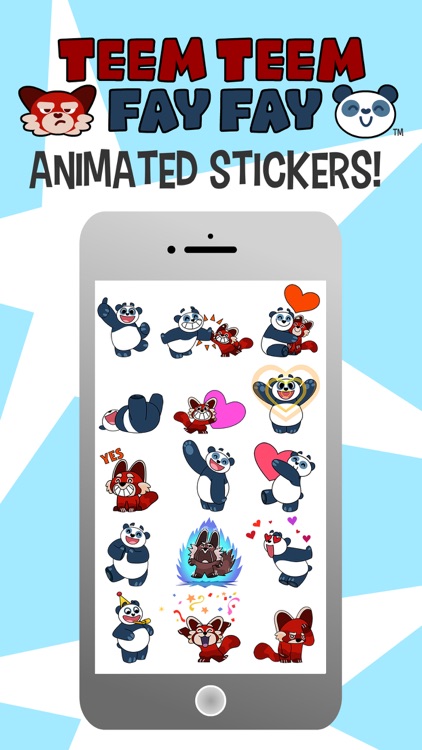 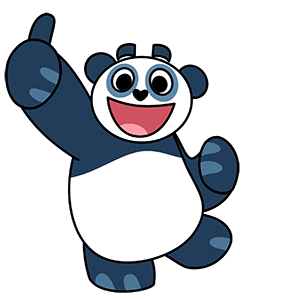 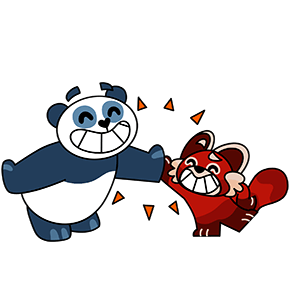 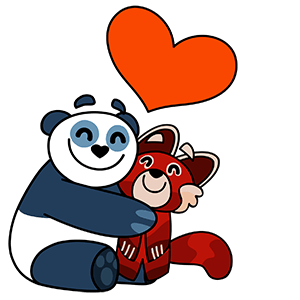 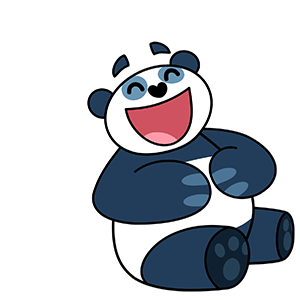 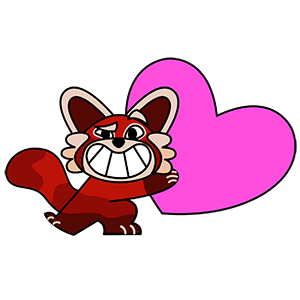 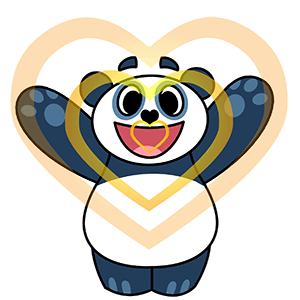 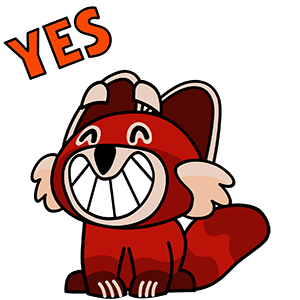 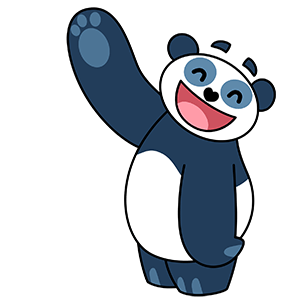 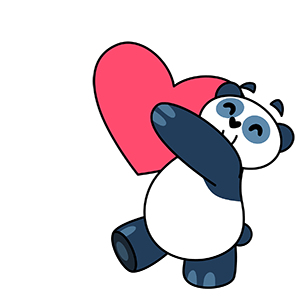 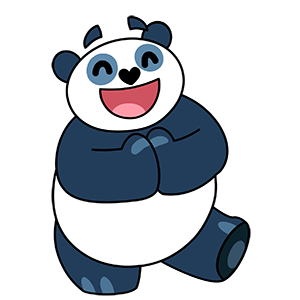 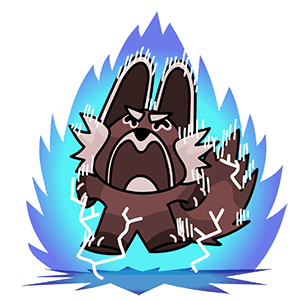 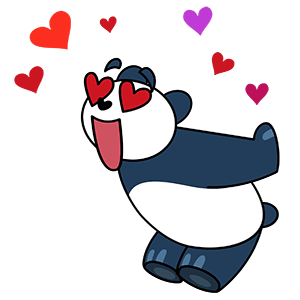 Teem Teem Fay Fay animated stickers are here to share their day with you!

WHERE TO FIND THE STICKERS AFTER INSTALLING:

Step 1: Open an iMessage with a friend.

Step 2: Tap the app button that appears (it looks like an “A”) and then tap the button that looks like four circles in the lower left of your screen to open the iMessage app drawer. 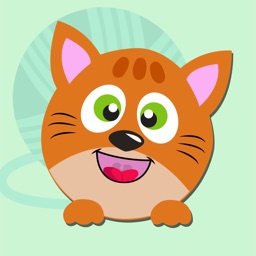 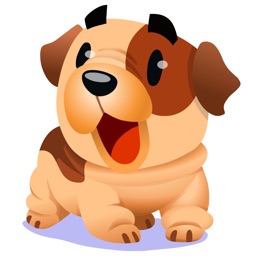 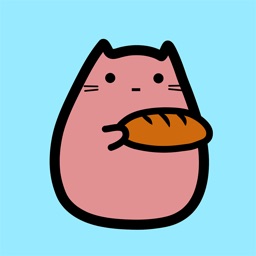 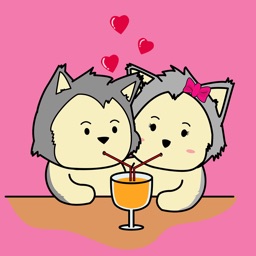 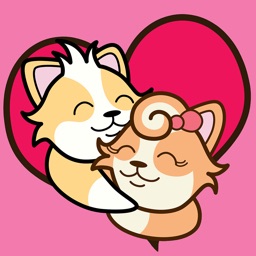 APPBUBBLy
Nothing found :(
Try something else