Temples of Khajuraho app is a complete photo journey of the temples with detailed explanation of each photo. 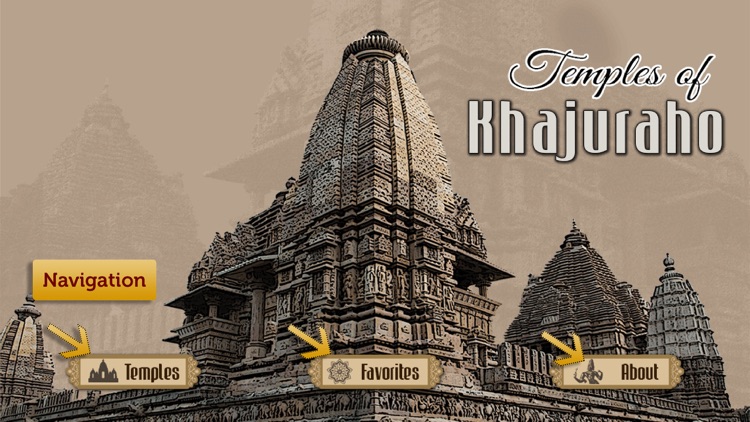 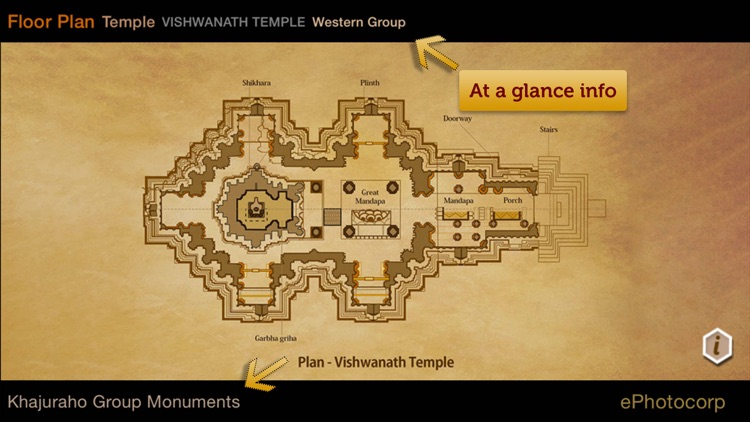 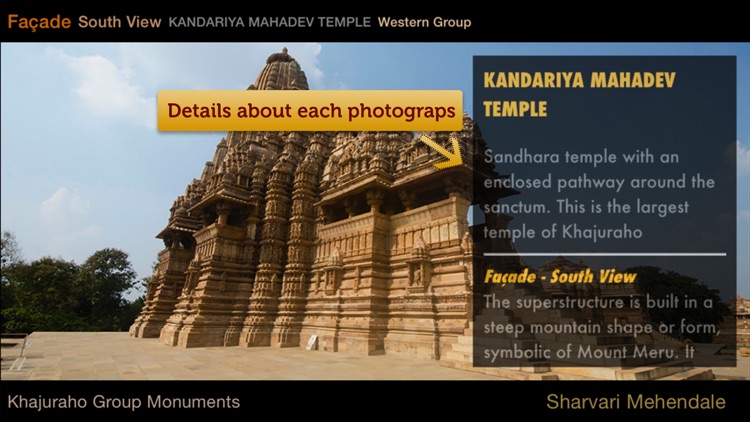 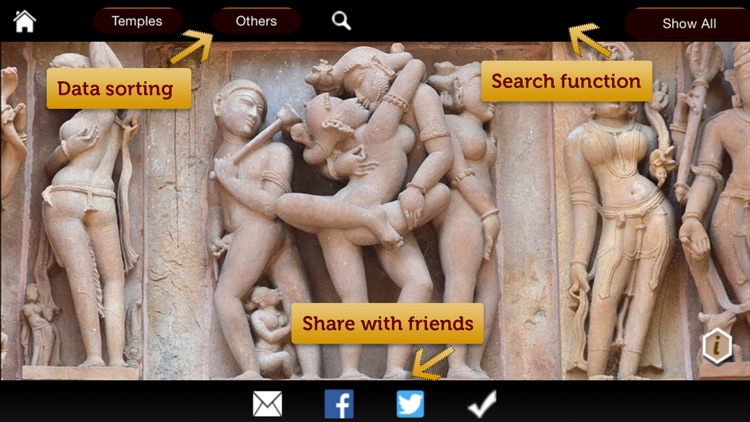 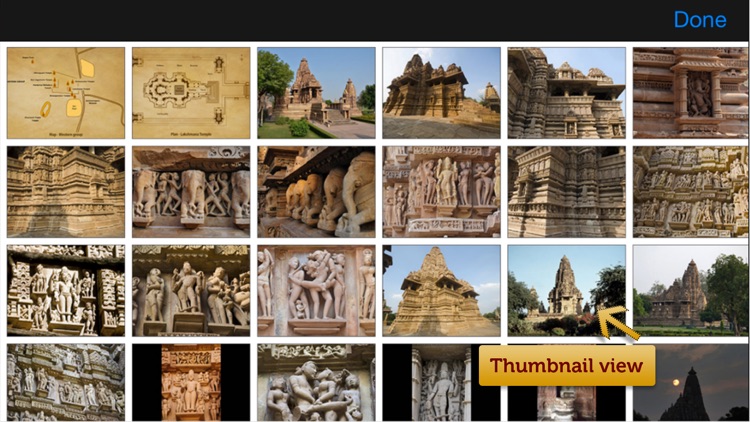 Temples of Khajuraho app is a complete photo journey of the temples with detailed explanation of each photo.

These are a group of Hindu and Jain temples in Madhya Pradesh, India built over a period of 100 years between 950-1050 CE by Chandela rulers. Out of the 85 or so temples that were built only 24 are now extant.

• All 24 temples are covered in the app making it one of the most comprehensive app on Khajuraho temples
• Detailed information is provided about every image.
• You can browse each temple or search for information selectively
• You can search to see floor plan, wall details, sculptures or any specific images
• You can also share your favorite images with your friends via email and social networks.

Chausath Yogini was the earliest temple constructed circa A.D. 850-900, and was the only temple made entirely of granite. Every other temple at Khajuraho is primarily constructed of sandstone. The stones were put together with mortise and tenon joints and they were held in place by gravity. This form of construction requires very precise joints. These temples are world treasures and Khajuraho is one of the UNESCO World Heritage Sites in India.

Sculptures :
Many of the temples of Khajuraho are covered in sculptures representing different aspects of life ranging from recreation to religion. They are intricate in detail, artistic and impressive created by artists with vast experience working with sandstone

The sculptures found on the temples of Khajuraho are into three categories. Temple interiors have some three dimensional sculptures that does not protrude from anything ( in the round) , deep bas relief-sculptures with three dimensional effect but are not sculpted all around are present on the wall. Thin friezes of sculptures of varying depth are also seen on the platform and some parts of the wall.

Cult Icons : These are usually in the sanctum and three dimensional
Surrounding figures : These are seen in prominent places inside temple like Dikpalas
Demi Gods : Vidyadharas, gandharvas, ganas on walls
Apsaras or Surasundaris : Celestial women are shown in front, back and side views and in various activities on the walls
Mithunas : Romantic couples and erotic sculptures. These form about 10% of the total scupltures
General theme : Depict many aspects of Indian life together
Animal figures : Vyala, a creature with a lion`s body and the head of different creatures such as a parrot, an elephant, a boar and others.
Geometric and floral designs : on ceilings, borders of walls panels and others

These temples with the five compartments with an ambulatory passage around the Sanctum are know as Sandhara Temples. Lakshmana, Vishvanatha, Kandariya Mahadeva and Parshvanath temple are Sandhara temples

Khajuraho temples are all built on large tall platforms or jagatis often made of granite.

There are three jain temples at Khajuraho namely Ghantai, Adinātha, and Pārśhvanātha. The rest are Hindu Temples. The sculptures and inscriptions show both Puranic ( worship of Vedas ) and Tantric ( Sexual imagery ) Hinduism. Sexual themes cover about 10% of the temple sculpture.

A great guide if you're planning a visit to this heritage site !

Similar Apps to Temples of Khajuraho 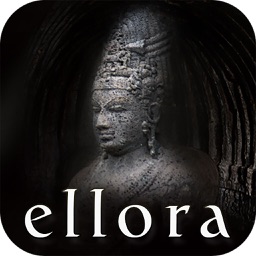 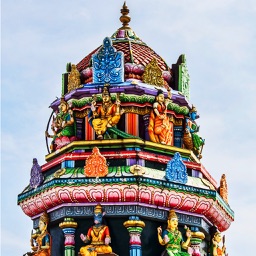 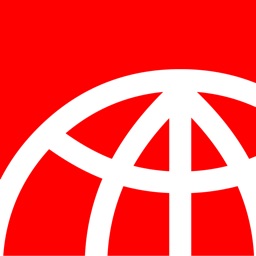 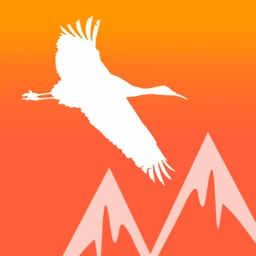 Ronald Boyd
Nothing found :(
Try something else