► Deeply welcomed by everybody’s educational game TEN DROPS finally has the iphone version! And it is free! 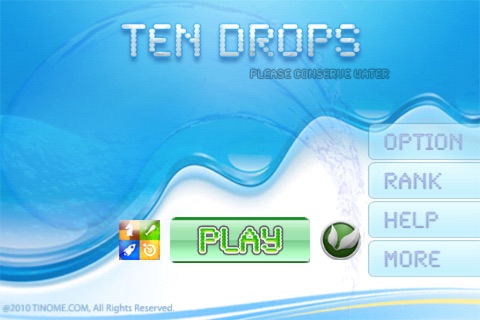 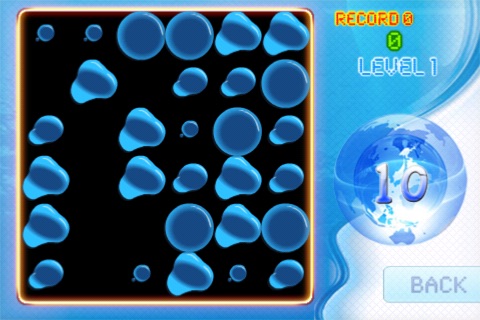 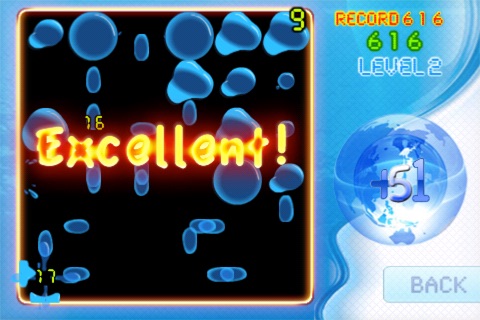 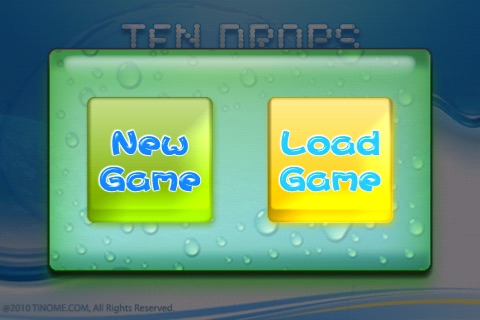 ► Deeply welcomed by everybody’s educational game TEN DROPS finally has the iphone version! And it is free!
► TEN DROPS is a very amusing game, whose interface has the extremely sense of reality and vivid sound. And you can set any of drop colors in ten kinds of them. All these advantages can make us feel we are in an entire new world.
► TEN DROPS is a simple but amusing game. It’s very easy to operate and has simple rules. Each time play will give us a new feeling. We can call it the top grade in the game.
► The game also provides local integral ranking. We can share the game with our friends.
► My friends, let’s play the game together and expect who can go through more stages and get more scores.

★★★★★★★★★★★★★★★★★★★★★
【 Story Background 】
Earth's water resources are limited, which come from rivers and lakes, from our planet, our home. To us and our future generations, we must treasure every drop of water.
Over the years, we just always ask for, but we wasted a lot of water, we have already made the earth sore all over the eyes.
We can not wait. We must act from present, cherish the resources around us. Let us start to love every drop of water.
This is the idea of the game: using the least resources to do most things. Let us save water together! 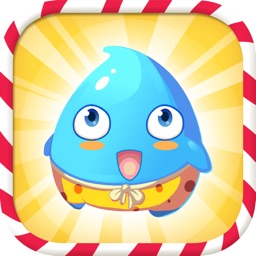 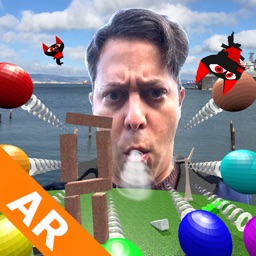 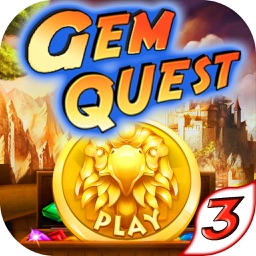 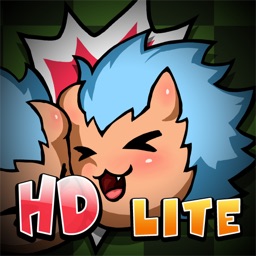 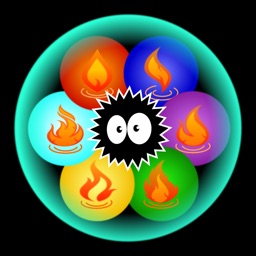 Arief Gunawan
Nothing found :(
Try something else