Ever have trouble assigning doubles players? The "Doubles Game Mixer" is the best way to generate a great, random combination for doubles players in tennis, table tennis, or badminton. 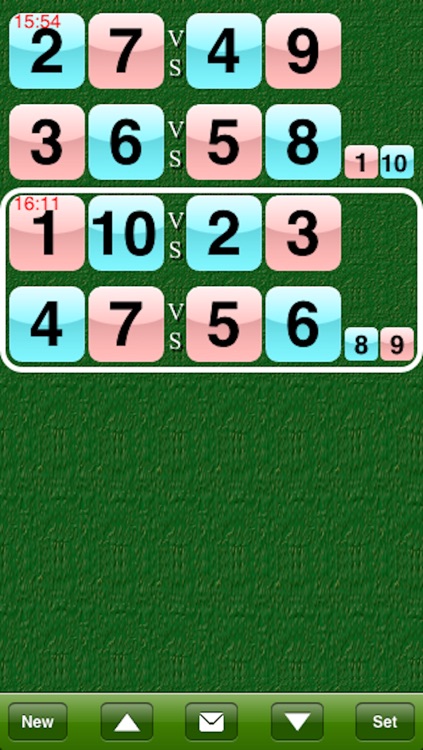 Ever have trouble assigning doubles players? The "Doubles Game Mixer" is the best way to generate a great, random combination for doubles players in tennis, table tennis, or badminton.

This application produces fair and various combinations with ease! Late-comers or early-leavers will no longer be a headache for you. You can also give others a rest who want to skip any number of game(s).

Want to prioritize men's and women's doubles or mixed doubles? Want to fix some of the pairs to practice a number of combinations? No problem! All of these settings can be changed between the matches and the application will dynamically generate new combinations.

Note that this application is designed to allow all players on multiple courts to change at the same time as to prioritize the combination of play with as many different people.

Once the application is launched, tap "Settings" to go to the setting screen. In the setting screen, designate the number of courts available and the number of players. Please tap the number of players beside the slide bar if there are over 20 players. Then tap "New" to generate your new doubles combination or tap "Done" to generate next one with new settings. When in the main screen, the current combination is encased with a white border. Tap the ▼ button or drag the white border downward to show the next combination. 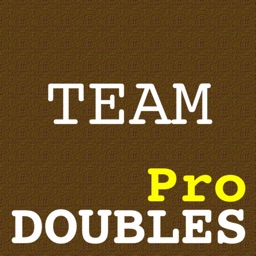 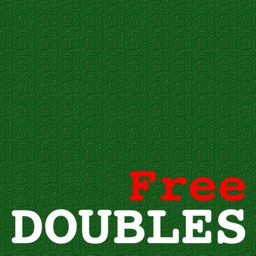 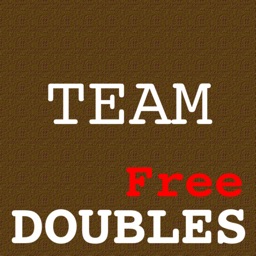 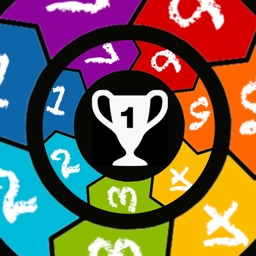 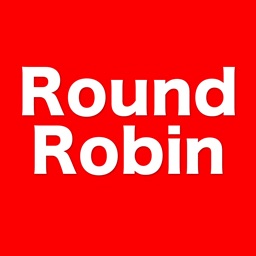 brian drye
Nothing found :(
Try something else