Do you want to read a restaurant menu, a manual or a road side billboard written in a language that you do not understand? 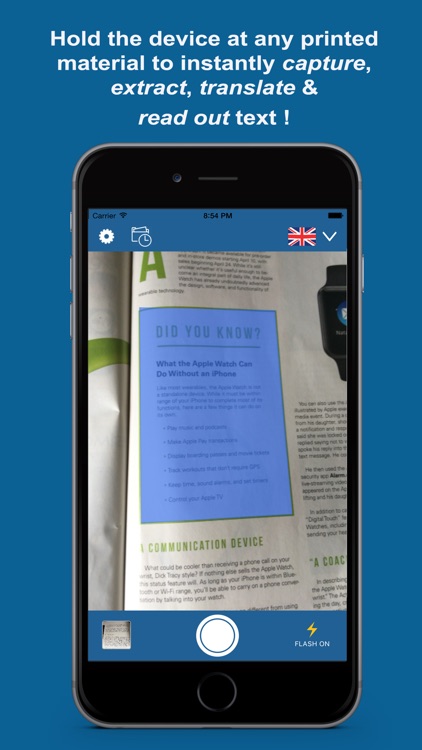 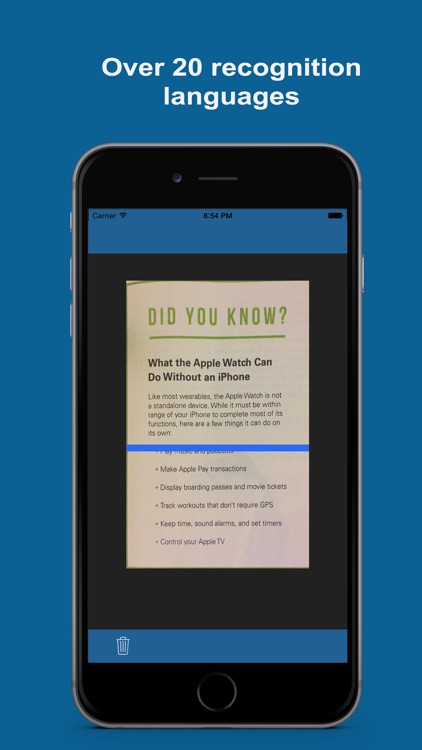 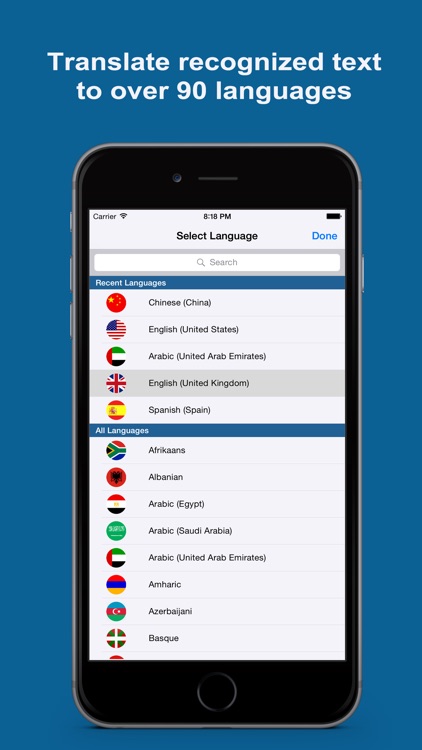 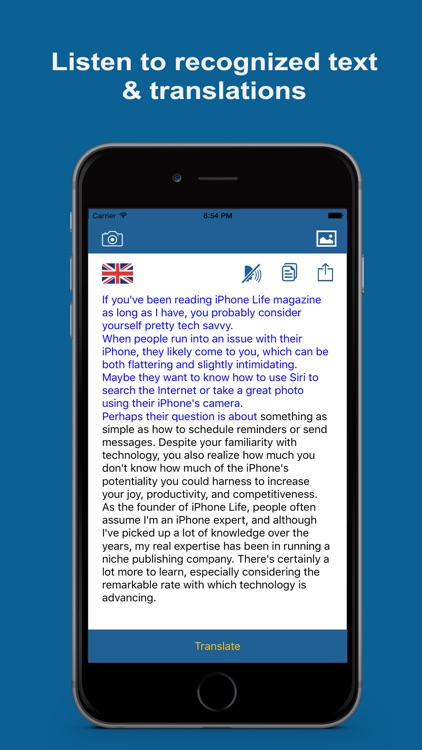 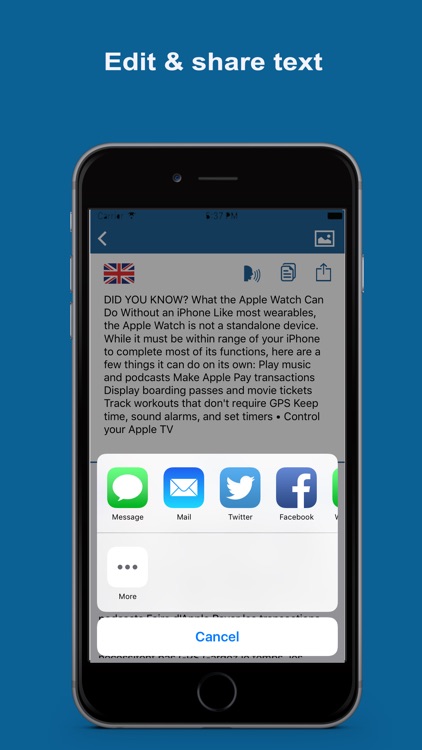 Do you want to read a restaurant menu, a manual or a road side billboard written in a language that you do not understand?
Do you want to extract text from a magazine, recipe book or news paper and save it or share it with your friends?
Do you want to get the small text on a medicine bottle read out to you?

Text Extractor & Translator is the ultimate solution for all these situations. Just hold your device's camera at the printed material and the app will instantly capture , extract , translate and read out the text !


Features
-----------
- Auto capture & Auto Crop
Direct the camera at any printed material such as books, magazines or ads and the app will automatically detect the edges of the document and instantly capture them. With auto crop the documents are automatically cropped with perspective correction.

- Instantly Extracts Text
The App extracts text in over 20 languages

- Reads out translations
Translations can be read out.

We also have a FREE version http://bit.ly/text_extractor 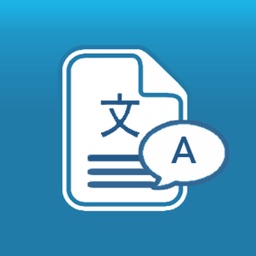 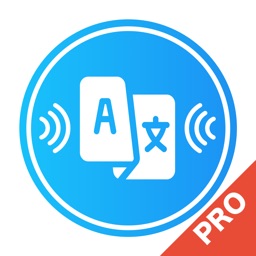 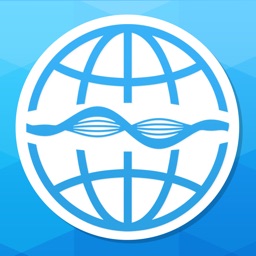 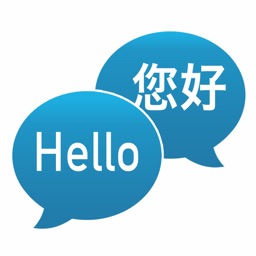 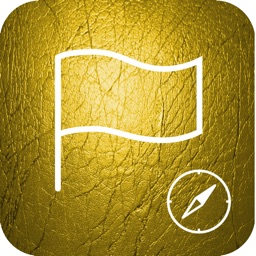 BorG Technology Corp.
Nothing found :(
Try something else