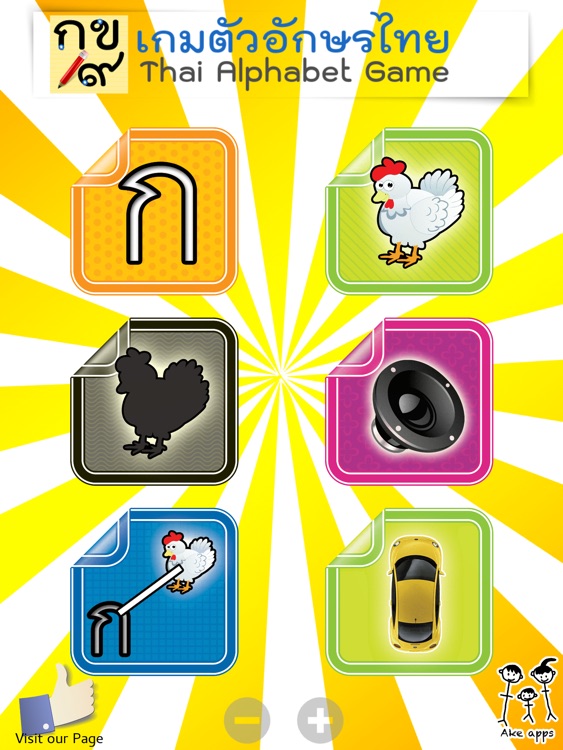 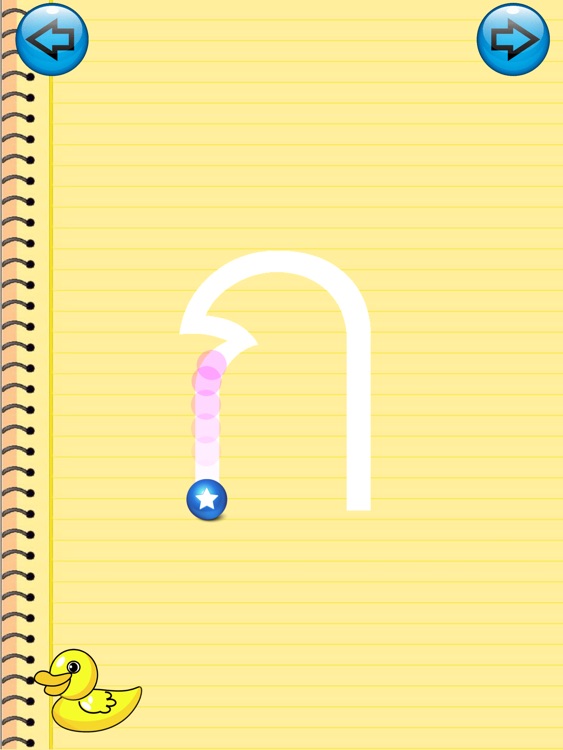 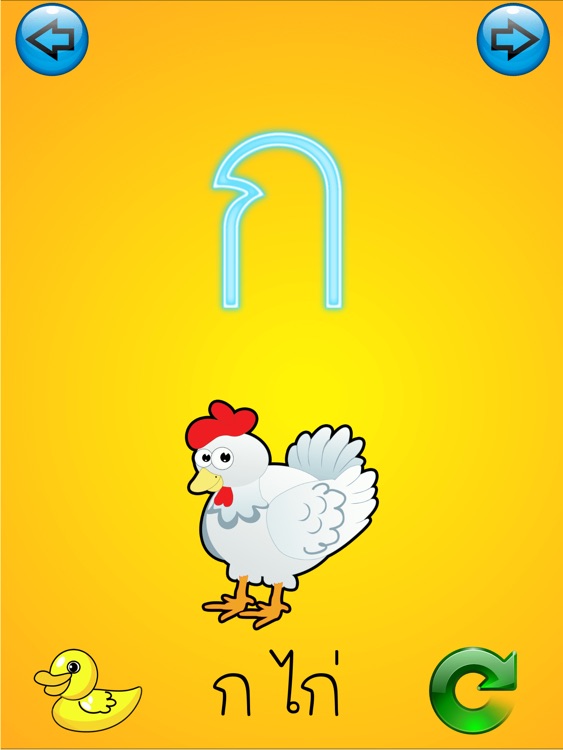 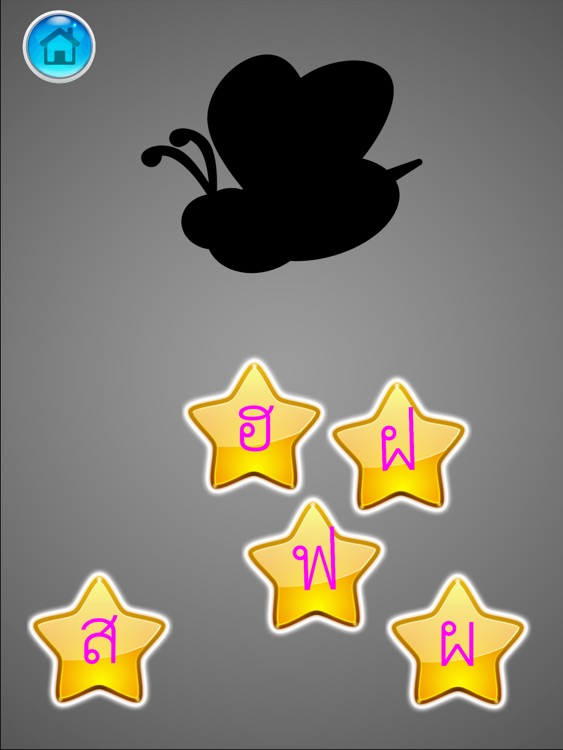 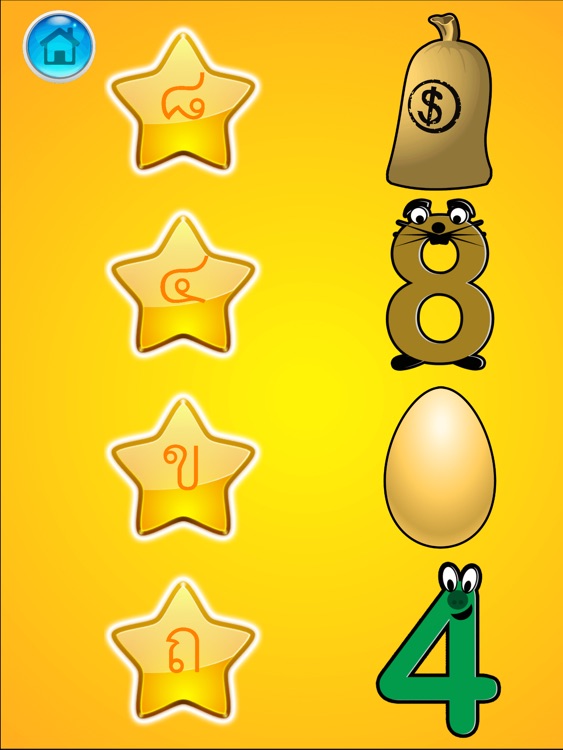 Learning Thai alphabets is not boring anymore since your kid will enjoy writing and playing games with Thai alphabets and numbers while listening to pleasant musics.

This app consists of 6 games:

(2) Bouncing stars - Match picture with alphabet
A picture and stars with alphabets will be displayed on each round. The objective is to touch the star with right alphabet (same meaning as the picture), otherwise a turbulence will start and stars will be bouncing against each other.

(3) Bouncing stars - Match the shadow of picture with alphabet
A black shadow will be shown. You need to remember or guess the picture how it looks and choose the relevant alphabet. Stars start bouncing when the wrong alphabet is touched.

(6) Alphabet Driving
Love to drive a car? Then start driving a car now!
You will now become a driver who control a car to collect the picture on the road then drive to collect the correct star. The speed of the car increases every round, so please be careful not to miss the picture or correct alphabet. A long way to go... Don't worry, you will restart at the point where you missed. 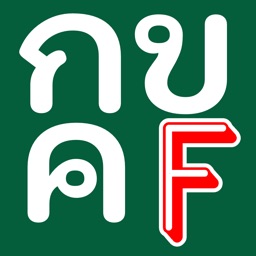 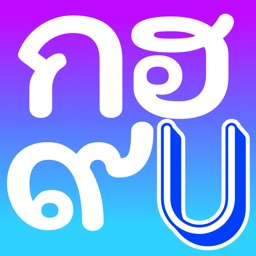 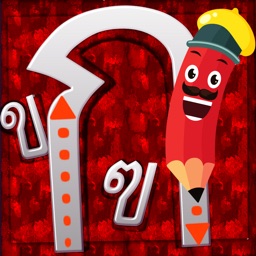 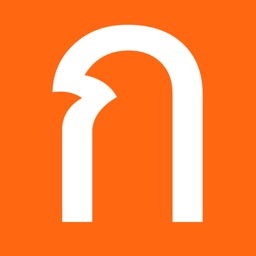 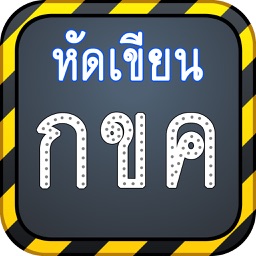