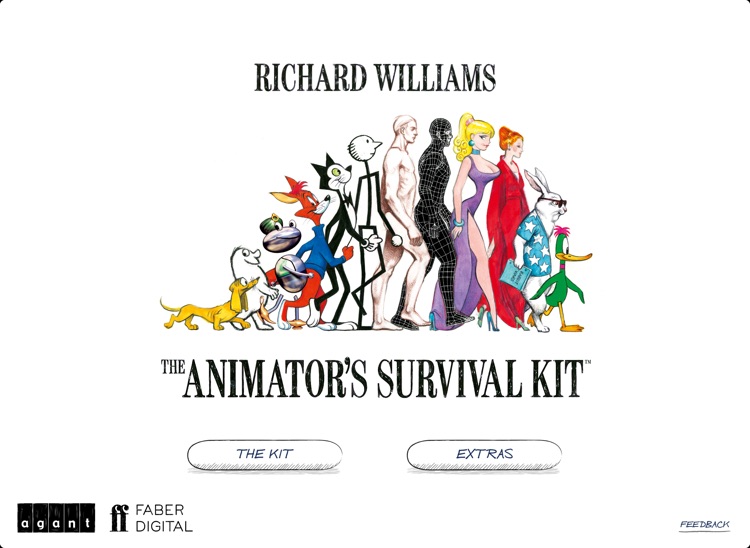 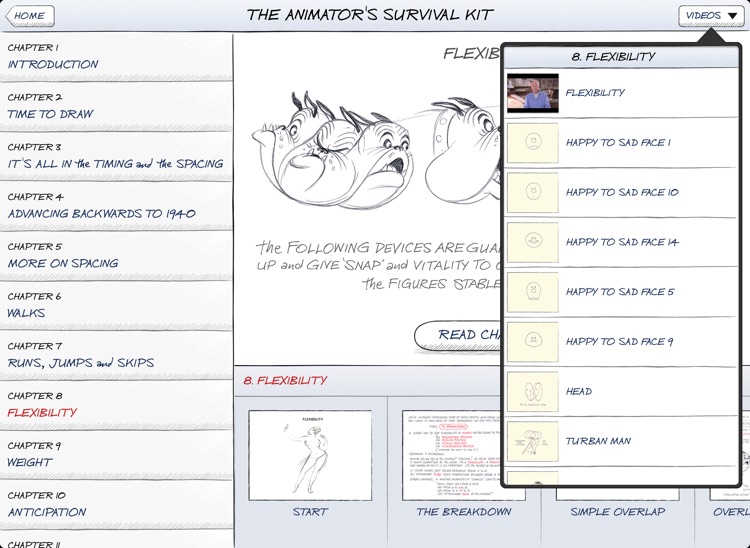 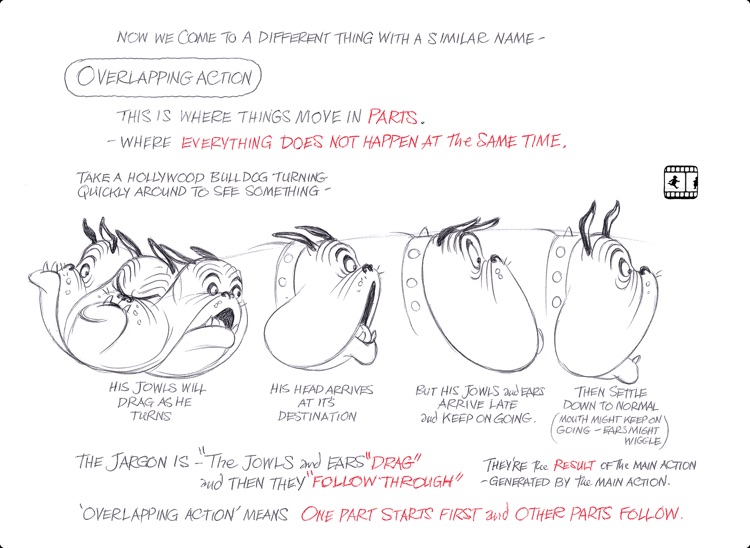 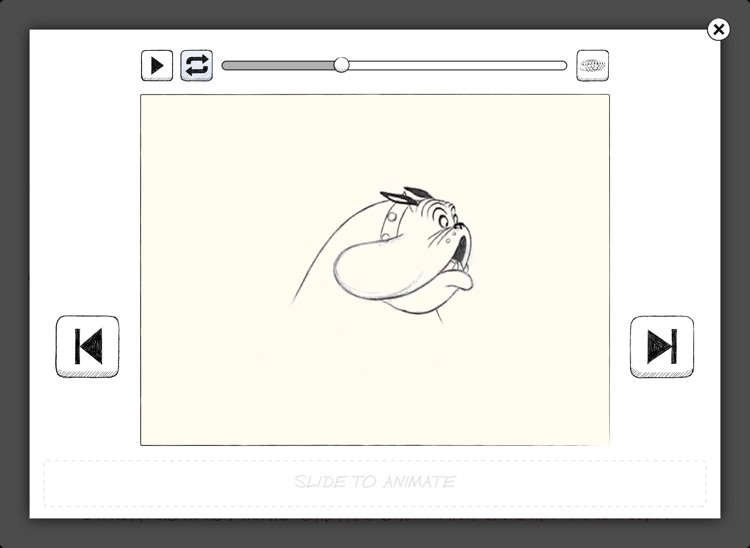 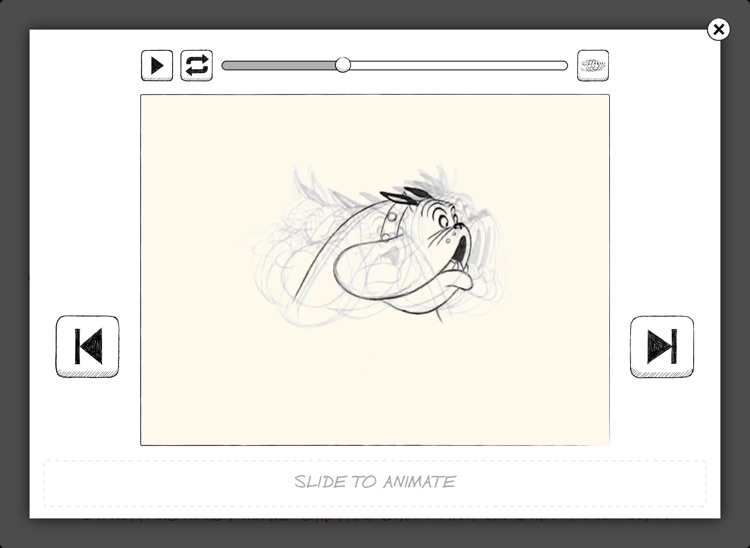 Taking the globally bestselling Kit to a whole new dimension, this app provides the underlying principles that every animator needs. Aspiring or professional, digital, classical or stop motion, animators can now engage with Williams and his work like never before. Watch unreleased films or interact with over 100 animated examples — learn from the legend himself.

“A sublime and spellbinding app... It epitomizes everything an eBook-app crossbreed should be. It uses the full capabilities of the iPad’s processing power and screen to deliver a visually stunning, entertaining and enthralling masterpiece... If you’re a budding animator with a spare $35, you won’t regret it.”
—The Next Web, Pick of the Day, 29 April 2013

“The Animator’s Survival Kit app is a joy to use for anyone interested in animation, and suitable for any level of ability.”
—CG Channel

“I can’t imagine an audience who won’t love this app. From school kids, just growing an interest in drawing to retirees, this book / app is perfect for anyone looking for a wonderful excursion into a new topic or attempting to expand their craft.”
—TUAW.com

“an ABSOLUTE MUST HAVE for any animators with an iPad. If you are an animator, and you don’t have an iPad, you may even consider buying one just for this app alone. It really is that good!”
—Animation Scoop

“We love it. It is better than the book, better than the DVD series. It perfectly combines the best qualities of print and video... a huge step forward for learning animation.”
—Animation Apprentice

“The essential tool for both aspiring novice and seasoned pro. I love that an animator can step forward and backwards through the animation. The ‘slide to animate’ bar below the animated clips is very useful as it allows you to isolate and study a particular arc or path of action. Moving your finger left and right, slowly or quickly, advances or rewinds the action. Being able to study the animated examples without having to load up a DVD on another device is amazingly useful. Now it is obvious that this is the way to view and learn from the animated examples.”
—Rob Coleman, two-time Oscar nominee, Animation Director on the Star Wars prequels

“Good news for animators of all stripes – pro or student, digital and hand-drawn. The master himself demonstrates principles of character animation with interactive samples and exclusive extras (including new Williams shorts). Now you can have access to Williams’ wisdom all the time. It’s a must-have for both studios and classrooms – smart, stylish and a class act all the way!”
—John Canemaker, NYU animation professor and Academy Award winner 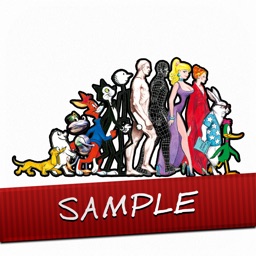 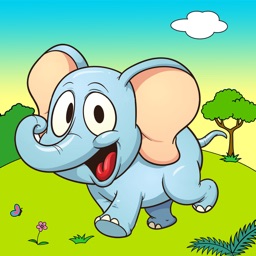 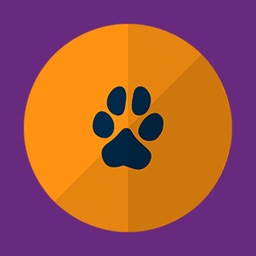 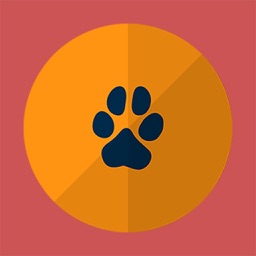 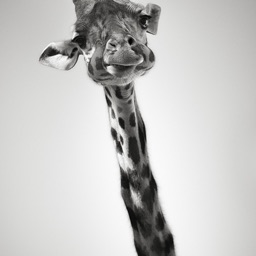 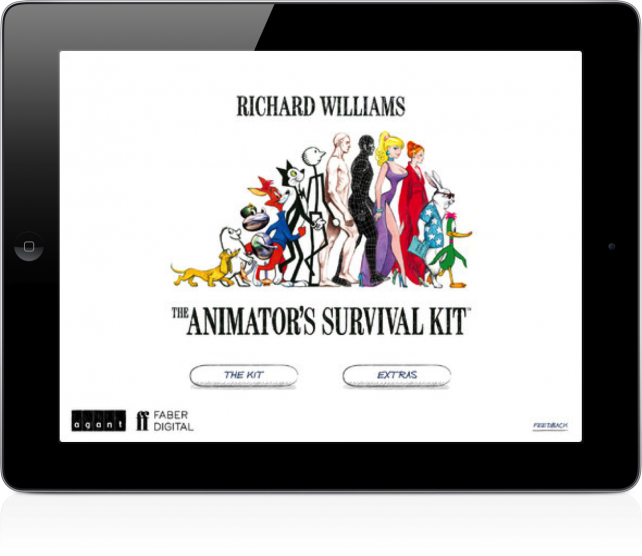 Become an animator from one of the best with The Animator's Survival Kit for iPad.

July 4 Bryan M. Wolfe
Nothing found :(
Try something else